Food warehousing space in Britain is decreasing rapidly as both manufacturers and retailers stockpile their goods. This comes in the middle of the uncertainly surrounding a no-deal Brexit. Owners of facilities say demand has now reached fever pitch. 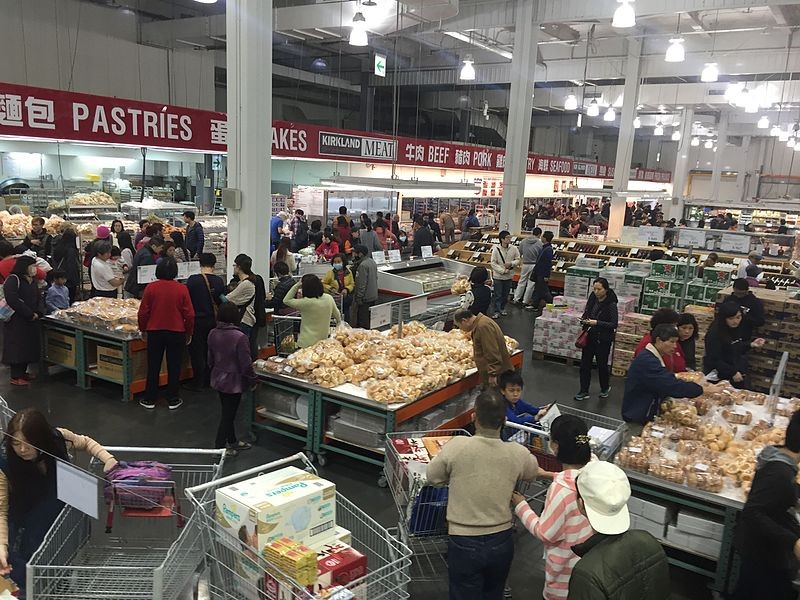 Demand has surged due to no-deal Brexit fears

Industry representatives have said that warehouses that store frozen and chilled food are fully booked for six months, and that potential customers are being left disappointed after being turned away.

The space is not just being taken up by frozen food ranges, such as vegetables and fast food items like pizza, but some manufacturers, such as those whose only output is the production of crisps, require a generous and reliable supply of potatoes. These are normally placed in cold storage.

It’s not just a British rush to secure space; suppliers from overseas are also joining the dash for space in the UK. Foreign suppliers often require thousands of pallets for their products, but they are also being turned away. 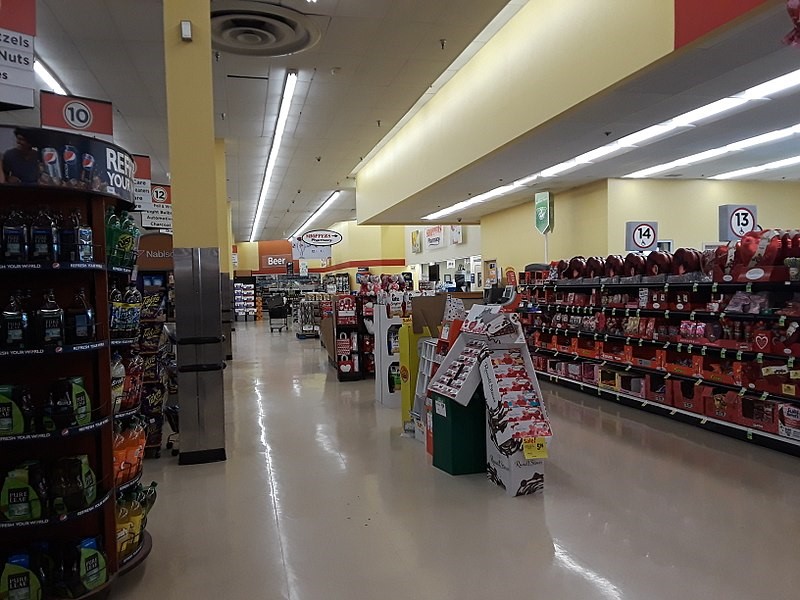 Under normal circumstances, warehouses that operate under controlled temperatures are not as busy from December through March or April. However, the fear of a no-deal Brexit means space is largely reserved from Christmas to Easter and even further into the summer months. That’s according to the Food Storage and Distribution Federation (FSDF), a body that represents owners of warehouses.

Sturdy shelving is suitable for commercial use

The Grocer has reiterated this alarming lack of space in the UK, indicating that suppliers are facing an unfortunate shortage of warehouse space these days when trying to make contingency plans.

Companies that require shelving or storage space in the meantime can obtain supplies from industrial shelving Ireland. With a full range of units at sites like www.rackzone.ie/shelving/industrial-residential-shelving, they are perfect for businesses and warehouses. In addition, they are guaranteed to be strong and sturdy. The boltless units are durable and hard-wearing.

Shane Brennan, the chief executive of the FSDF, said the current system isn’t designed for storing stock. He added that companies requiring a steady stream of supply to shelves in supermarkets in the UK are all seeking space.

The shortage of space in warehouses came to light just as companies, including Premier Foods and Ornua, the firm that produces Kerrygold, announced their plans to stockpile goods.