In the USA in August 1888, Oliver B. Shallenberger gained a patent for a watt-hour meter, a piece of equipment that tracked AC current and facilitated the business form of electric utilities. 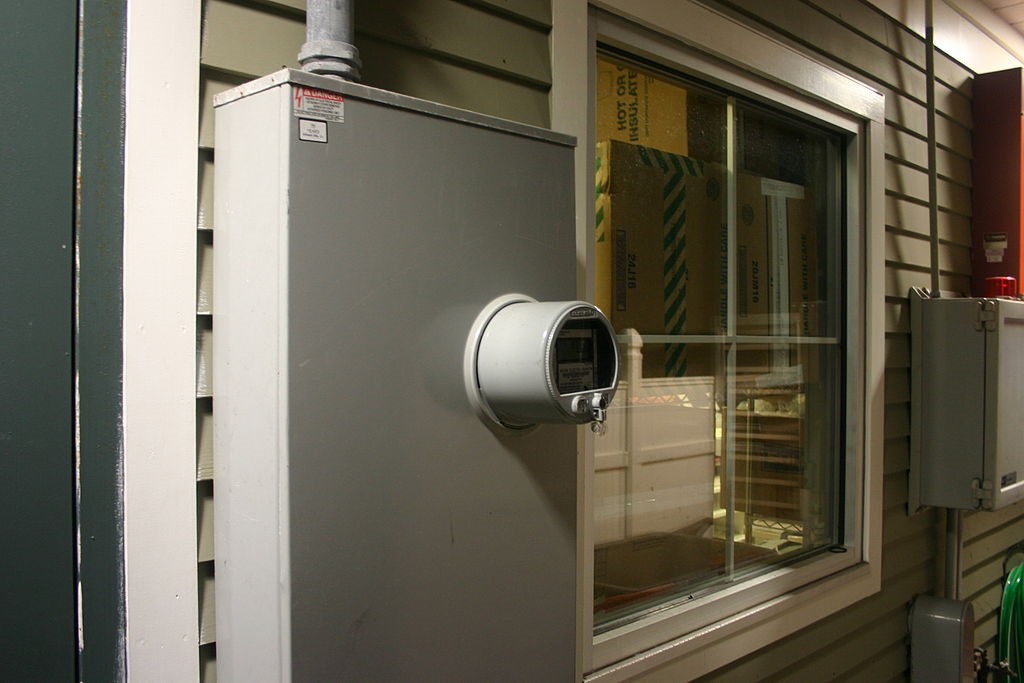 Formerly a naval officer, Shallenberger was working at the Westinghouse Electric & Manufacturing Co. as chief electrician. At that time, Westinghouse was engaged in a ‘currents war’ with Thomas Edison. Westinghouse was attempting to broaden the extent of alternating current (known as AC) in US homes. Edison’s model of direct current (known as DC) provided the US standard at that point, but was not very practical for use in domestic properties.

For example, Edison couldn’t devise an easy way of measuring the amount of power used by a consumer. At first, he charged in lamps, but quickly changed to a chemical system to record the amount of amperes per hour. He submerged two zinc plates in a jar in zinc-sulfate electrolyte. When the jar witnessed the flow of electricity, zinc dissolved from the positive plate and attracted to the negative one. Workers then looked at what quantity of zinc had moved. In fact, Edison preferred this time-consuming process over mechanical systems, but the accuracy of the experiment was poor.

If you need an electric meter box, look up https://www.meterbox.co.uk/electric-meter-boxes. Meanwhile, government electricity guidelines can be found here: https://www.gov.uk/guidance/gas-and-electricity-meter-regulations. 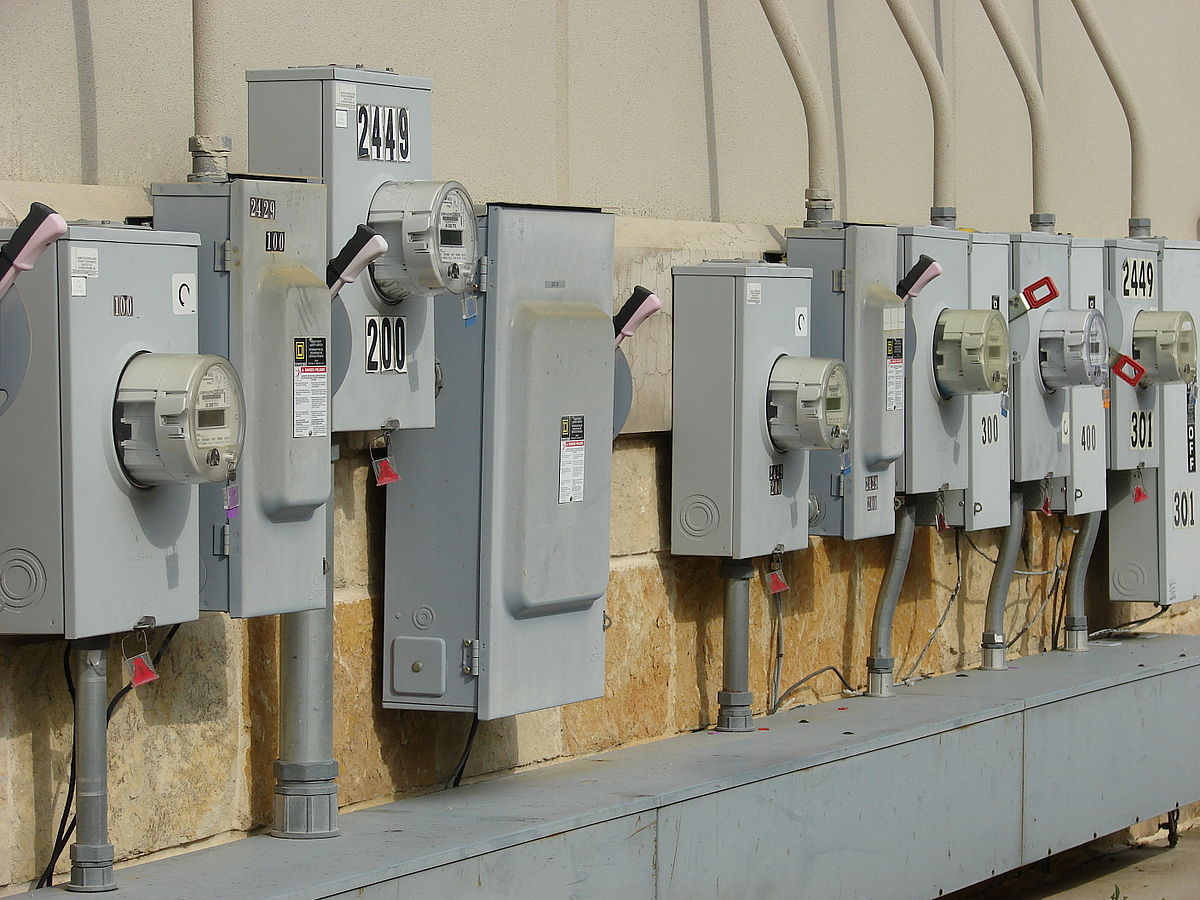 Working on AC power applications, Shallenberger came across an answer to the metering problem. While he was experimenting with an arc lamp that was electric, suddenly a spring fell out, landing on a ledge in the lamp’s interior. Shallenberger noticed that it had rotated. Going on a hunch, he found that the spinning electromagnetic fields of the lamp had made the spring turn. Soon, Shallenberger had created a wheel that went round under this rotational force, providing a way of gauging amperes by the hour on a circuit with alternating current.

Vast numbers of this sort of meter were constructed in the next few decades, enabling AC power to become a commonplace consumer technology. The essence of Shallenberger’s design stays the same today.

Because such meters worked on the induced magnetic field of electrical currents, they consumed hardly any power. Users of electricity could feel secure that they were charged only for power they actually used, and were able to monitor their consumption more accurately.