If you’ve ever been to a football match, you’ve probably noticed the enthusiastic looking mascot dancing around somewhere near the side of the pitch, tasked with the job of warming up the supporters, the team, and generally bringing a bit of lighthearted fun to the match. Sometimes you will see these mascots dressed up in Football Kits either linked to their teams or like the ones you can find at websites such as www.kitking.co.uk. 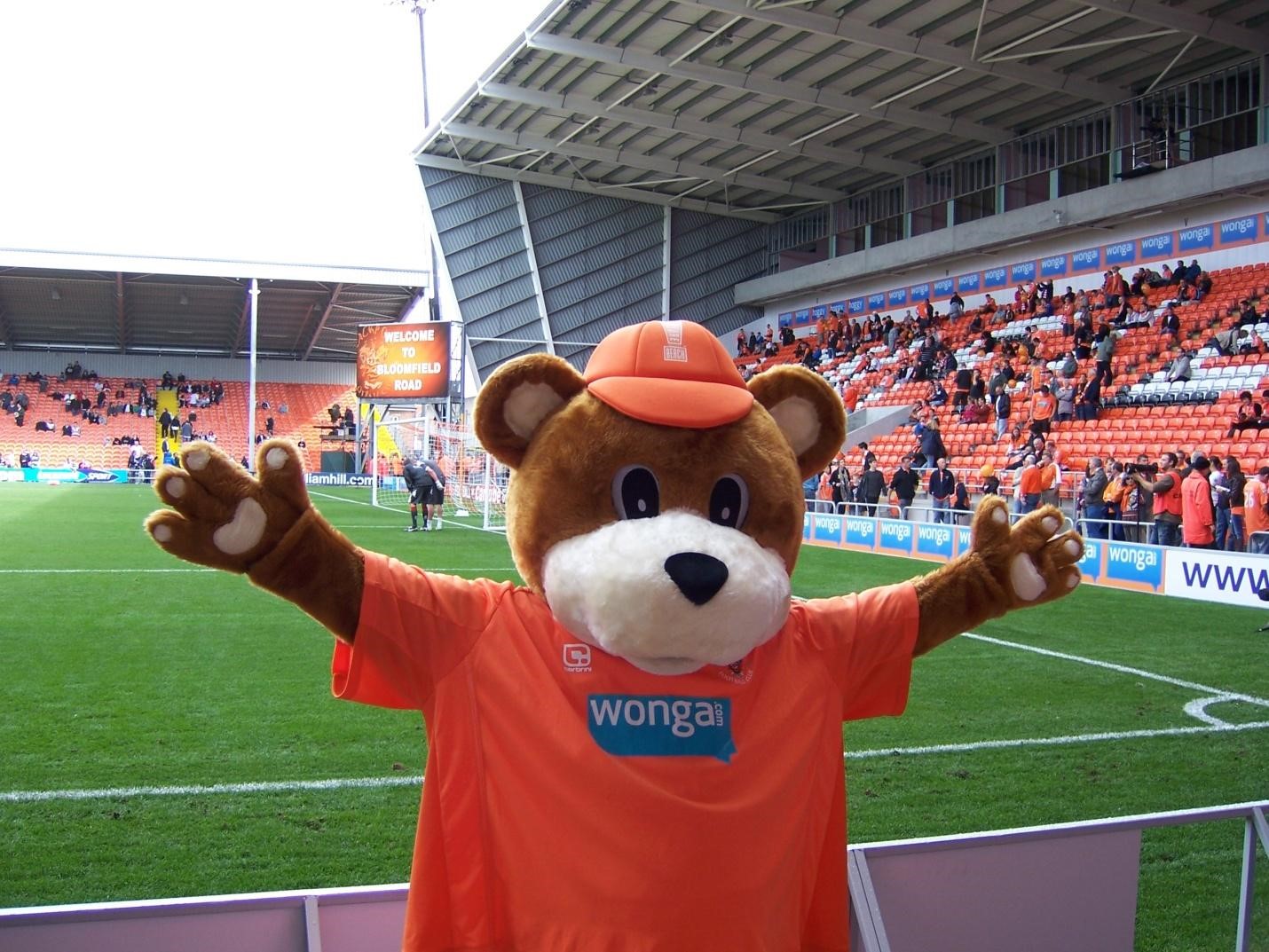 Mascots have been around for a long time and whilst their use has been questioned in the past, for many they’re a key icon of their team.Mascots can be practically anything – from Millwall’s popular Zampa the Lion, to West Ham’s robotic and somewhat less friendly looking ‘Hammerhead’ mascot. There is even a ‘Boiler Man’ mascot! Now that’s not something that you see everyday on a football pitch.

The characters’ personalities are ultimately down to the wearer of the costume to tailor to the crowd. But what happens when the costume wearers take the fun a bit too far? Read on for our tales of when football mascots went rogue!

The Watford mascot stung recently retired Crystal Palace manager, Sam Allardyce, following a dive in front of winger Wilfried Zaha in order to mock him being booked for diving in the penalty box during the game. Luckily he wasn’t later swatted by the FA. 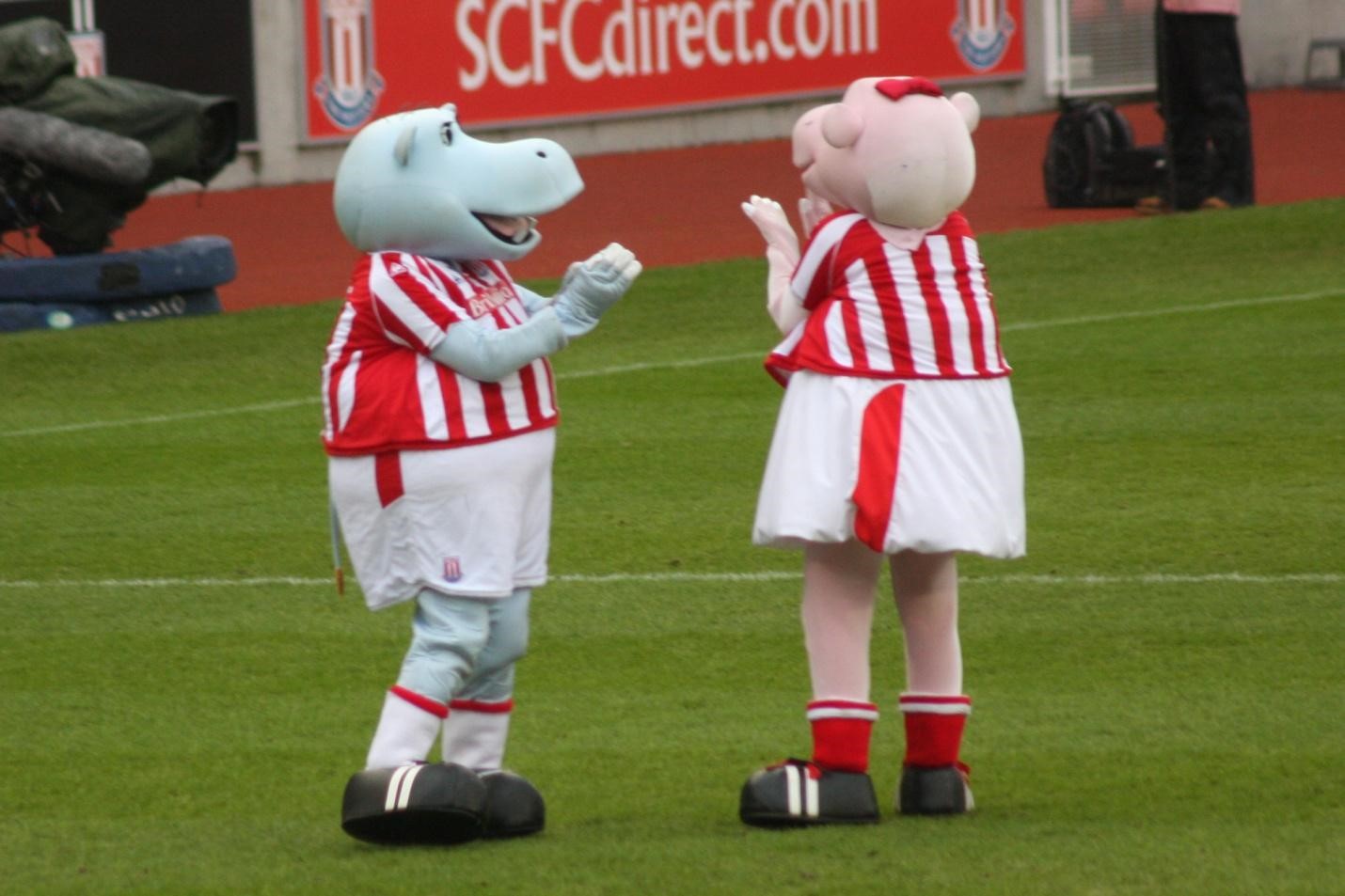 The Swansea mascot has faced his fair share of fines for his antics. Swans have a reputation for being somewhat unfriendly, but Cyril has taken it to a whole new level after he was accused of assaulting a woman in a dog costume – a gesture he later insisted was purely made in good faith. From throwing pork pies onto the pitch, to ripping another mascot’s head off, the tenacious mascot seems to have made causing trouble his cygnet-ture move!

From monkey to mayor, the Hartlepool mascot was ejected for making inappropriate gestures behind a female steward. However despite his monkey business, the wearer of H’Angus (Stuart Drummond) was actually elected mayor of Hartlepool in 2002, following a promise to provide free bananas for all schoolchildren – a pledge which saw him being re-elected twice!

Despite being hailed a hero for apprehending and tackling a pitch streaker a few years before, Burnley’s mascot was booted off for mis-bee-having, after handing a pair of glasses to the assistant ref. The clever (albeit controversial) gesture saw him sent to the stands just 15 minutes into Burnley’s match against QPR.