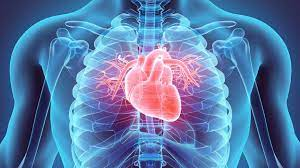 Age is one of the greatest risk factors for cardiovascular disease. The vast majority of these fatalities occur in men who are in their sixties, seventies or eighties. And since the majority of these fatal cardiovascular diseases are caused by a problem with the heart (ischemia) rather than some sort of malfunction of the circulation, people who have had cardiac rehabilitation or undergone a bypass surgery can still have a full life. For more details on Paid Clinical Trials, visit Trials 4 Us 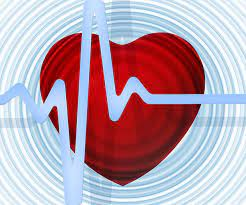 Tobacco use, alcohol use and obesity all dramatically increase the risk of developing cardiovascular disease. Smoking has been identified as the primary driver of most heart attacks and strokes. And studies have shown that even mild tobacco use (a single cigar, or one pipe, for example) is enough to significantly reduce a person’s life expectancy. Alcohol use has been proven to exacerbate atherosclerosis, the hardening of the arteries, and it has also been shown to lead to clogged arteries and heart attacks. Obesity is a huge problem and while exercise does not directly address risk factors for cardiovascular disease, a high BMI can put a person at higher risk of certain cardiovascular diseases.