TV has changed a great deal since the first broadcast in 1926. When TV entered most people’s homes in the fifties, there were many things that couldn’t be said or done as they were deemed as too risqué or unacceptable. Such things included talking about death, pregnancy or even sharing a bed with someone. Oh, how things have changed! Here we look at some TV firsts, that might not seem controversial by today’s standards, certainly were when they took place.

The first story about the birth of a child took place on the popular American show ‘I Love Lucy’. It was a momentous occasion and more than 70% of homes with a TV set tuned in to follow the story in January 1953. This was more than tuned in to watch the inauguration of President Eisenhower the following day. 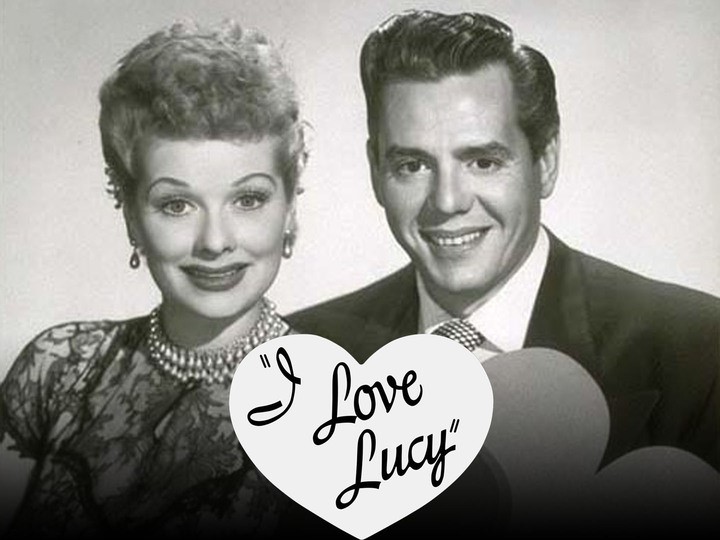 The Danny Thomas Show was a rebranded version of Make Room for Daddy. When the lead actress left over disagreements about her character, the producers had somewhat of a dilemma. It was the 1950s, so divorce was too controversial. It was decided that killing off the character was the safer option. Don’t ever miss an episode of your favourite drama. For Bath TV Aerial repair, contact steveunettaerials.co.uk/services/tv-aerials-repair-installation-bath/.

The Mary Kay and Johnny Show actually showed a couple jumping into the same bed as early as 1947, ten years before the first toilet scene caused such a stir!

Star Trek holds the honour of being the first time a kiss between a black and white character appeared on TV. It was 1968 when Lt. Uhura and Captain Kirk locked lips on the show. Whilst there were many romantic storylines for the Captain, this was the first kiss between characters of two different races. As you could probably guess, some channels in the southern states of America refused to air the episode. 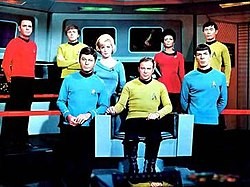 Of course, no sooner had TV been invented, businesses worked out how they could make money from it. The very first aired commercial occurred in 1941 and was a 10 second advert for watches by Bulova. It was shown during a break in a baseball game between the Philadelphia Phillies and Brooklyn Dodgers.

With live TV you can never be 100% confident that everyone will behave themselves but what about the first ever scripted swear word on TV? Amazingly, the first time this happened was as late as 1999 when Mark Harmon used the s**t happens phrase during a network episode of Chicago Hope.

Cher has broken quite a few records in her long career but this one is quite unique. She was the first performer ever to bear her belly button on TV. Previously, network producers had forbidden the showing of belly buttons, especially on the show ‘I Dream of Jeannie’. On episodes of Gilligan’s Island, female stars were required to cover up their midriffs with shorts.