As promised from England, a new Triumph Street Triple RS has arrived, and is more angry than ever.

With a revised engine to overcome the Euro5 and with the same 123 hp but with better power delivery for the same 166 kg of weight, the Street Triple RS reinforces its offer to remain one of the most interesting naked sports socks on the market. 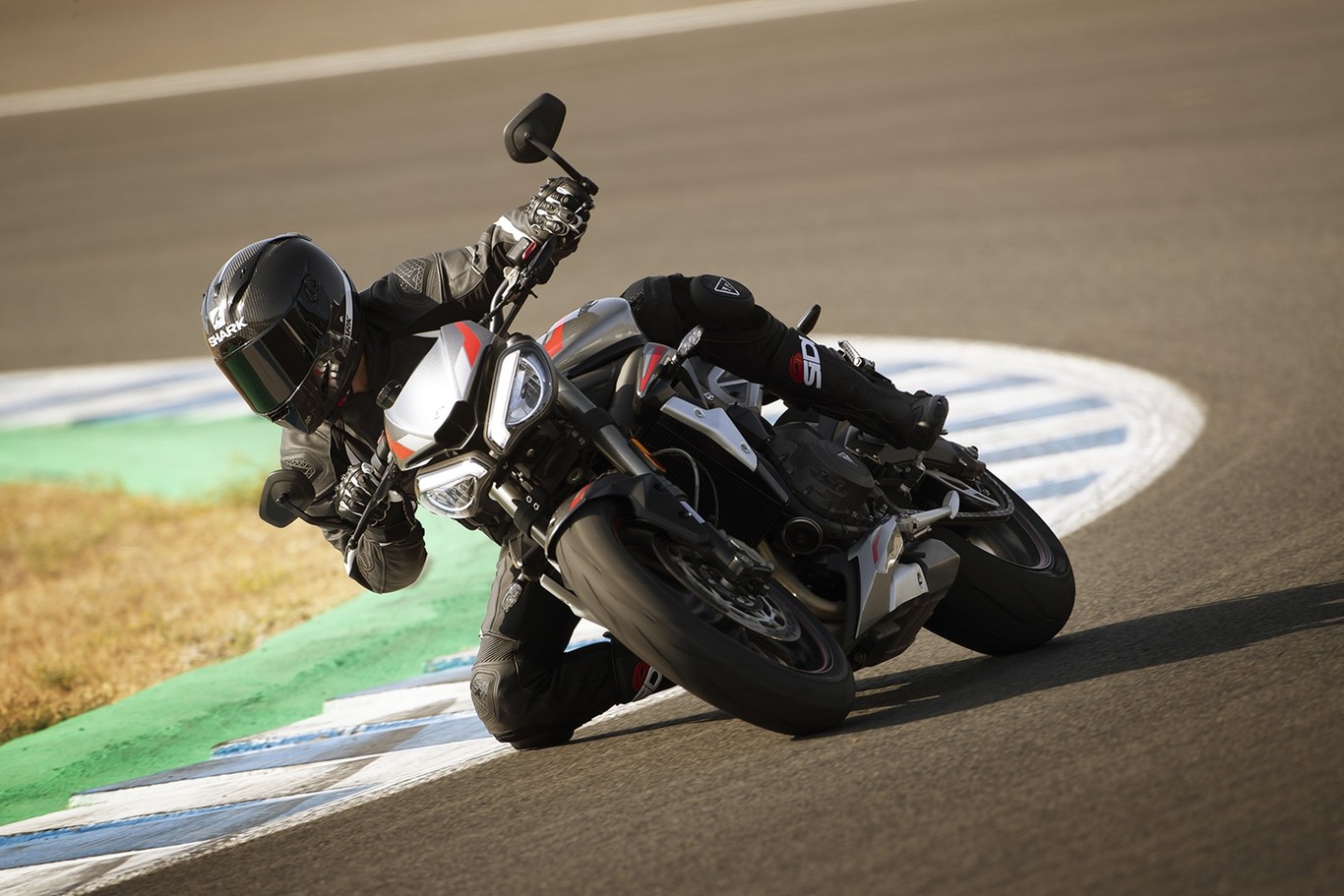 Further sharpening its streetfighter conception, the Triumph Street Triple RS is reinforced in the face of 2020 with a proposal that highlights a striking exterior aesthetic change and with much, much character.

The traditional double front headlight of the Street Triple RS now has a pair of headlights with LED technology in the form of eyelashes for daylight, giving the impression of showing a rough and pissed off look. Above them, a small mask covers the dashboard and incorporates an air intake. It is very similar to the proposal of the previous model, but more marked.

The bodywork has also been renewed, being more angular for this 2020 version including the side panels, the colin and the keel. The rear-view mirrors on the handlebar tips are new as well as the passenger footrests now finished matching the rest of the elements. 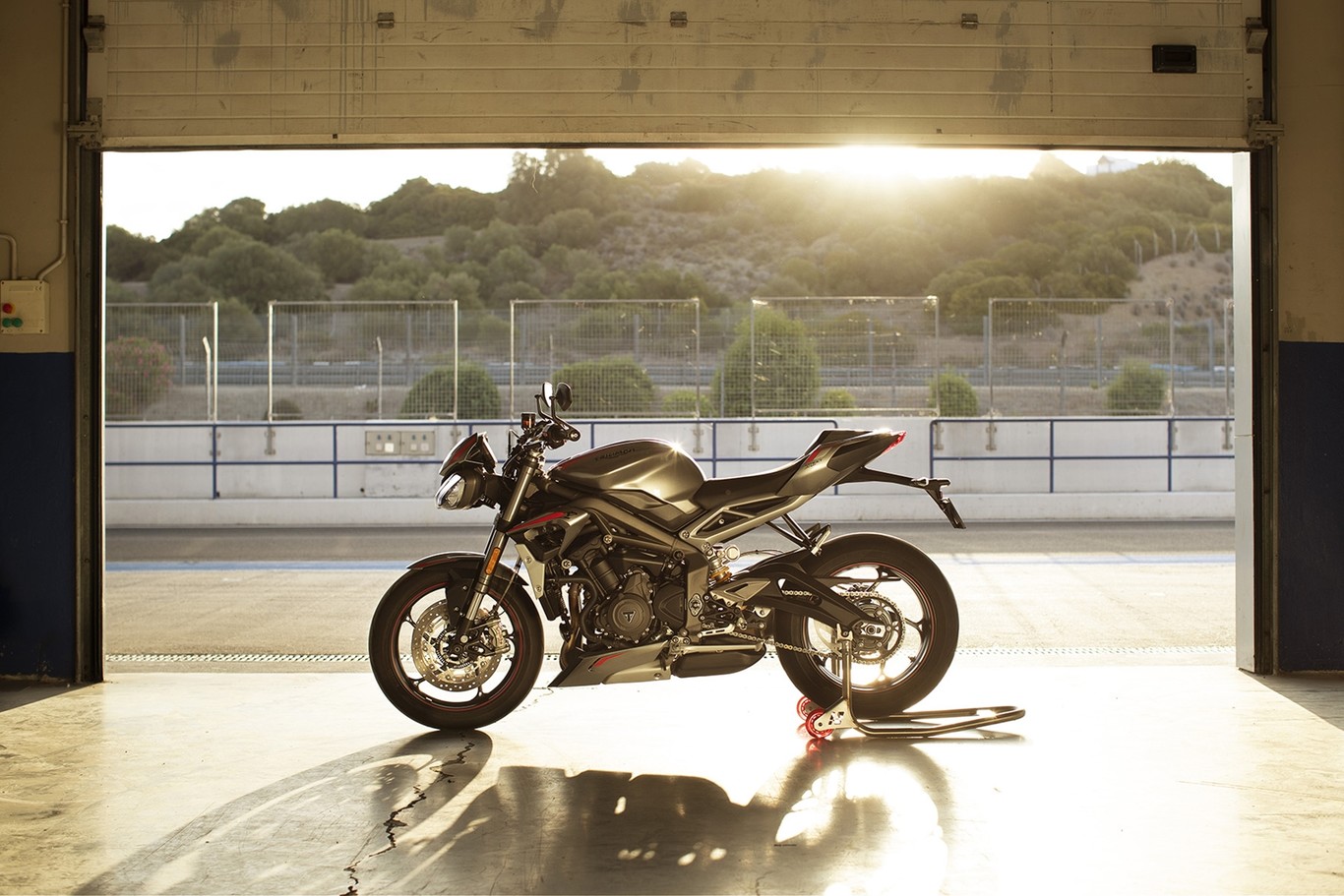 The aluminum double beam chassis remains the same as we already knew but for this version, it is finished in titanium color in the same way that the Speed ​​Triple occurs in its older sister. The cycle part continues to rely on a 41mm Showa BPF inverted fork and adjustable Öhlins mono-shock absorber for suspensions, Pirelli Diablo Supercorsa SP V3 tires and Brembo brakes with M50 four-piston calipers. The weight remains unchanged at 166 kg dry.

On a mechanical level, Street Triple RS launches the necessary changes to be able to pass the Euro5 regulations and which will later be inherited for the rest of Hinckley’s intermediate naked models, but maintaining the same three-cylinder block with 765 cc capacity.

The engine has been thoroughly revised to achieve very similar figures with 123 hp and 79 Nm of torque, but with better delivery in the average speed zone. To achieve this, a new exhaust camshaft, crankshaft with a new machining, clutch and balancing shaft is released to reduce inertia. 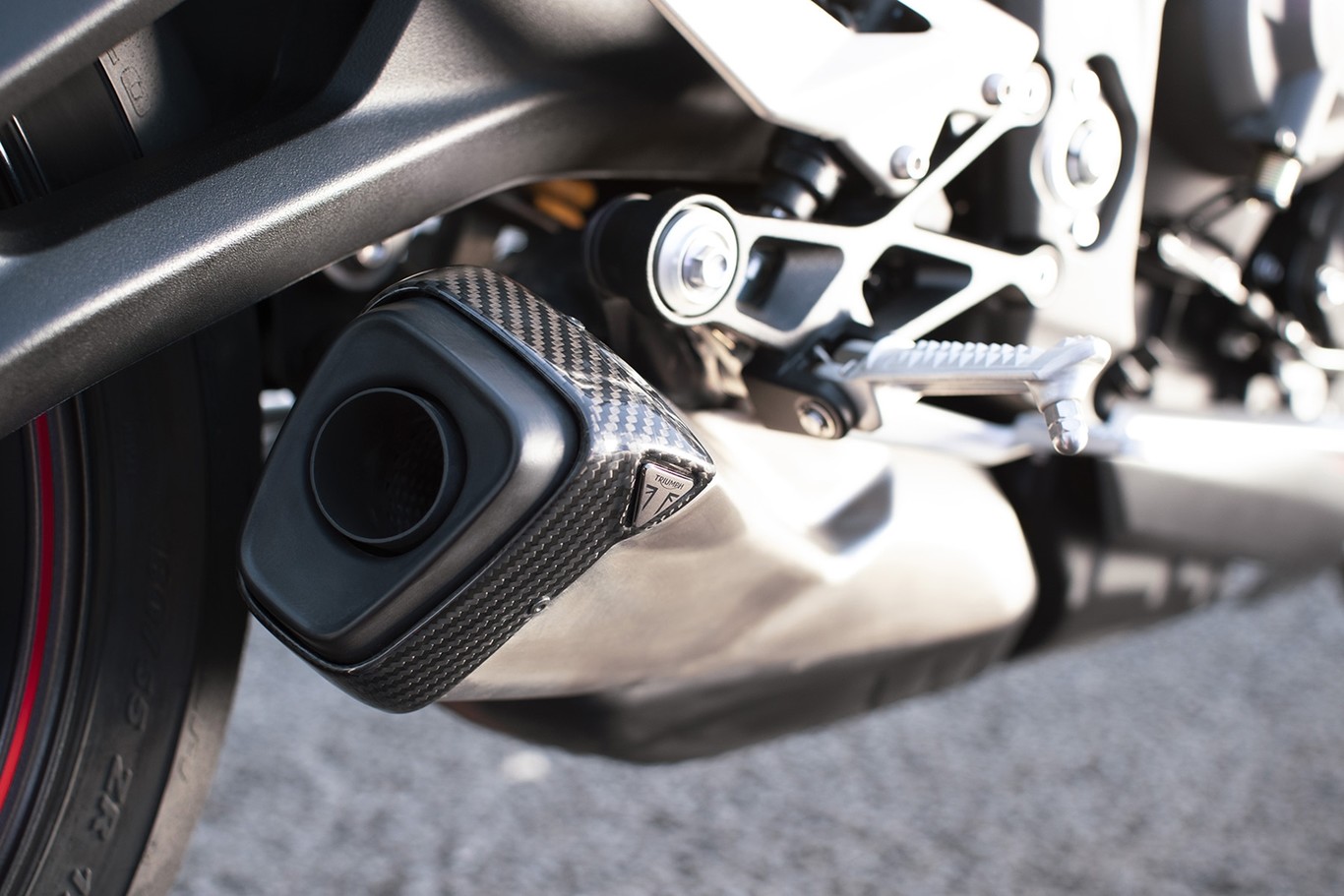 A more sensitive accelerator has also been introduced, which translates into a much more marked character, in addition to making use of a gearbox in which the first and second speeds have been shortened.

The exhaust line is new, more compact and with the incorporation of new catalysts, but which according to the brand favors at the same time a less restrictive exhaust outlet. Both the exhaust and the intake nozzle have been studied to offer a sound at the height of the model. 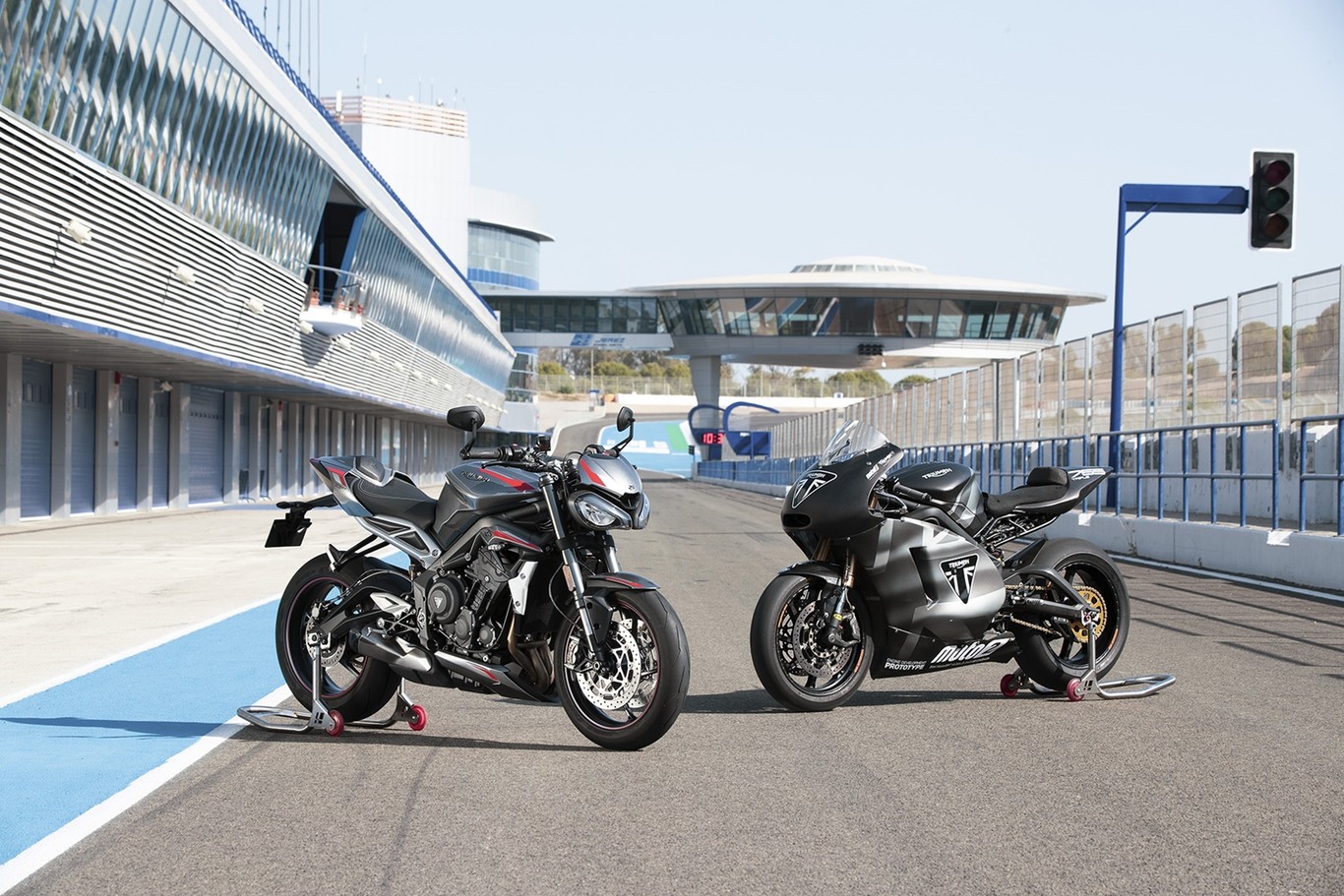