Tropical sceneries, coral reefs, white beaches, but also havens of biodiversity and imposing mountains. Ten wonderful islands, among the most beautiful in the world.

There are tropical paradises, dominated by the turquoise sea, the whiteness of the coral sand and the green of the vegetation, but there are also the most rugged sceneries of places beaten by wind and waves, wild and almost heroic.

Here are ten wonderful islands, scattered throughout the world and at all latitudes. Difficult to establish which is the most beautiful. 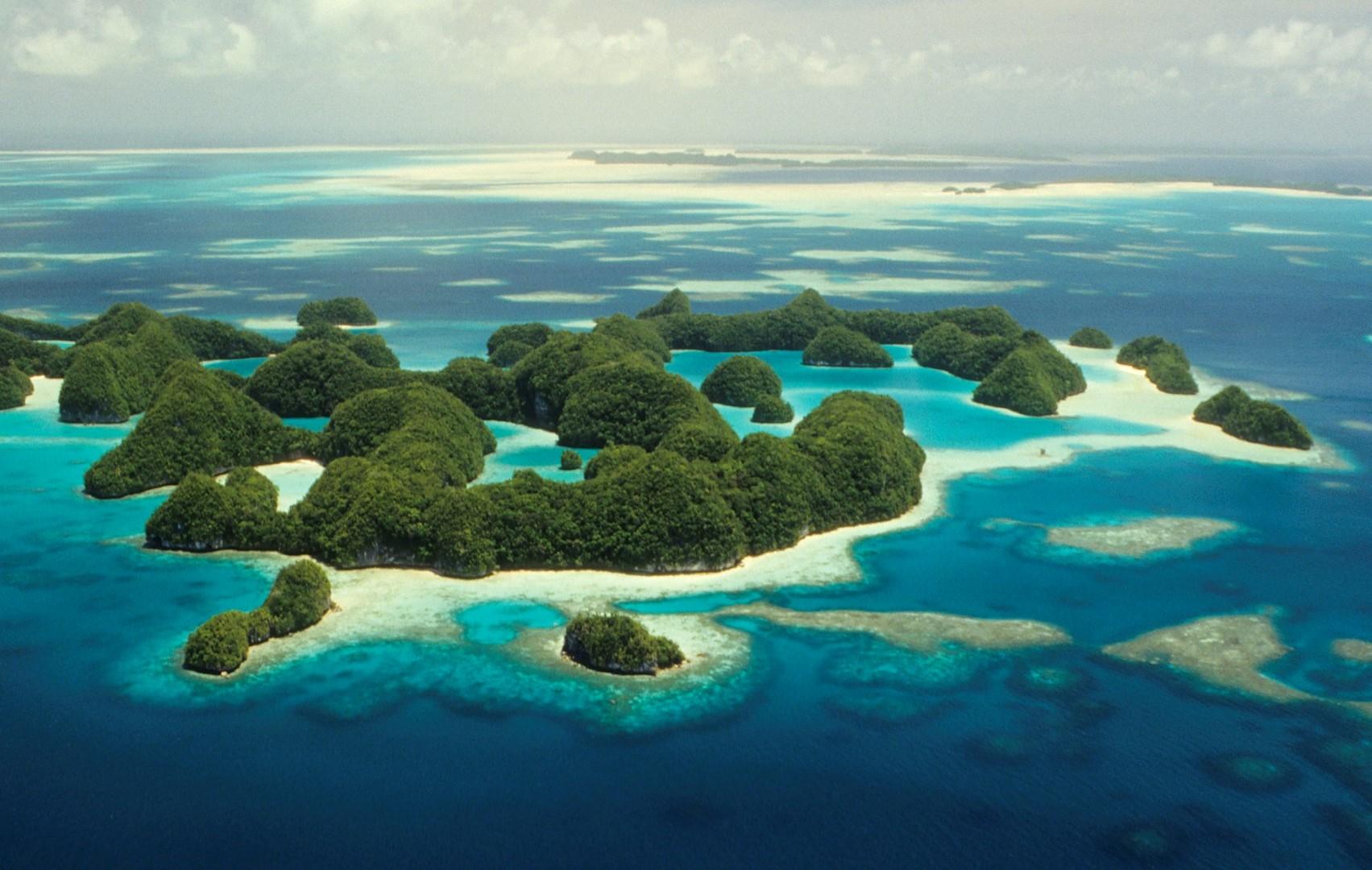 The Republic of Palau is an island state belonging to Micronesia, in the middle of the Pacific Ocean. The archipelago has an area of 488 km², a coastal extension of 1519 km and has about 200 islands of volcanic and coral origin. Hard to say which is the most beautiful! 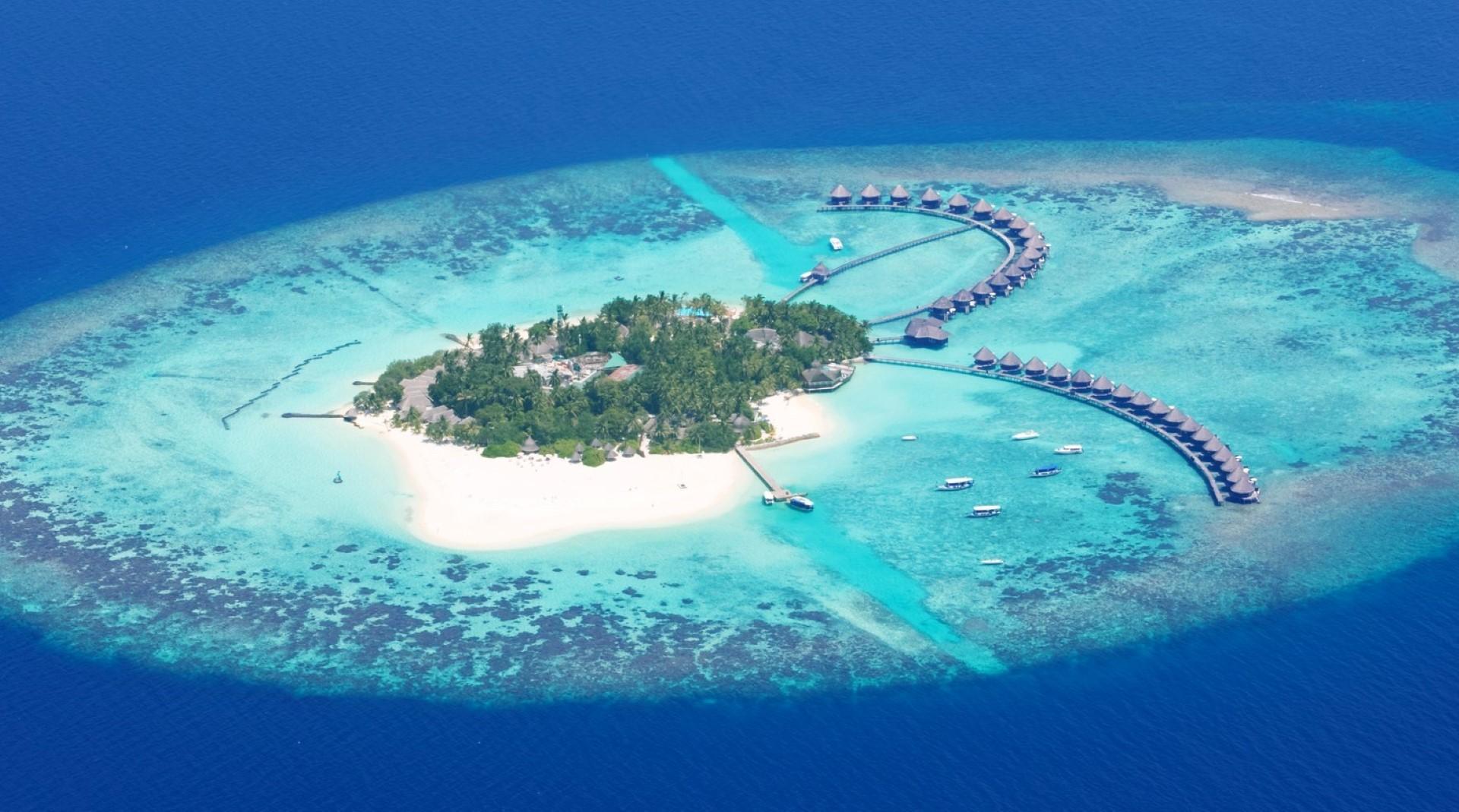 They are one of the most famous and most desired seaside destinations in the world. A true paradise on the water, composed of groups of atolls, located in the Indian Ocean to the south-southwest of India. Some wonderful islands are so small that they can be walked around in less than half an hour. They are the ideal place to feel truly face-to-face with the sea. 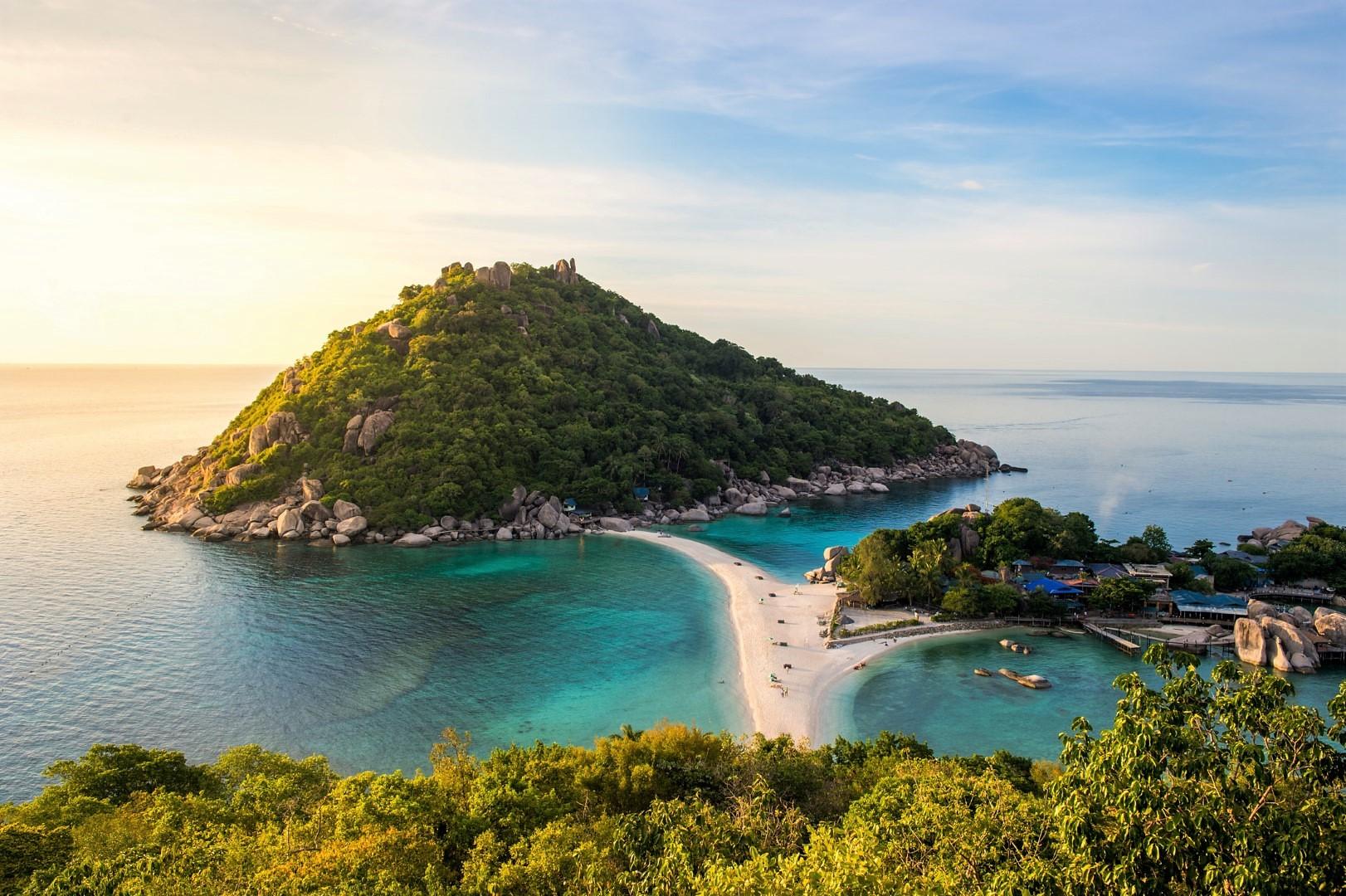 It is considered one of the most beautiful islands in the world. It is located in the Gulf of Thailand, separated by a short stretch of sea from the northwest coast of the island Koh Tao. It is composed of three small islands connected by a strip of very white coral sand. Its particular conformation, the beauty of the landscape, the enchanting colors and the countless fish and corals that can be admired here make it a true tropical paradise. 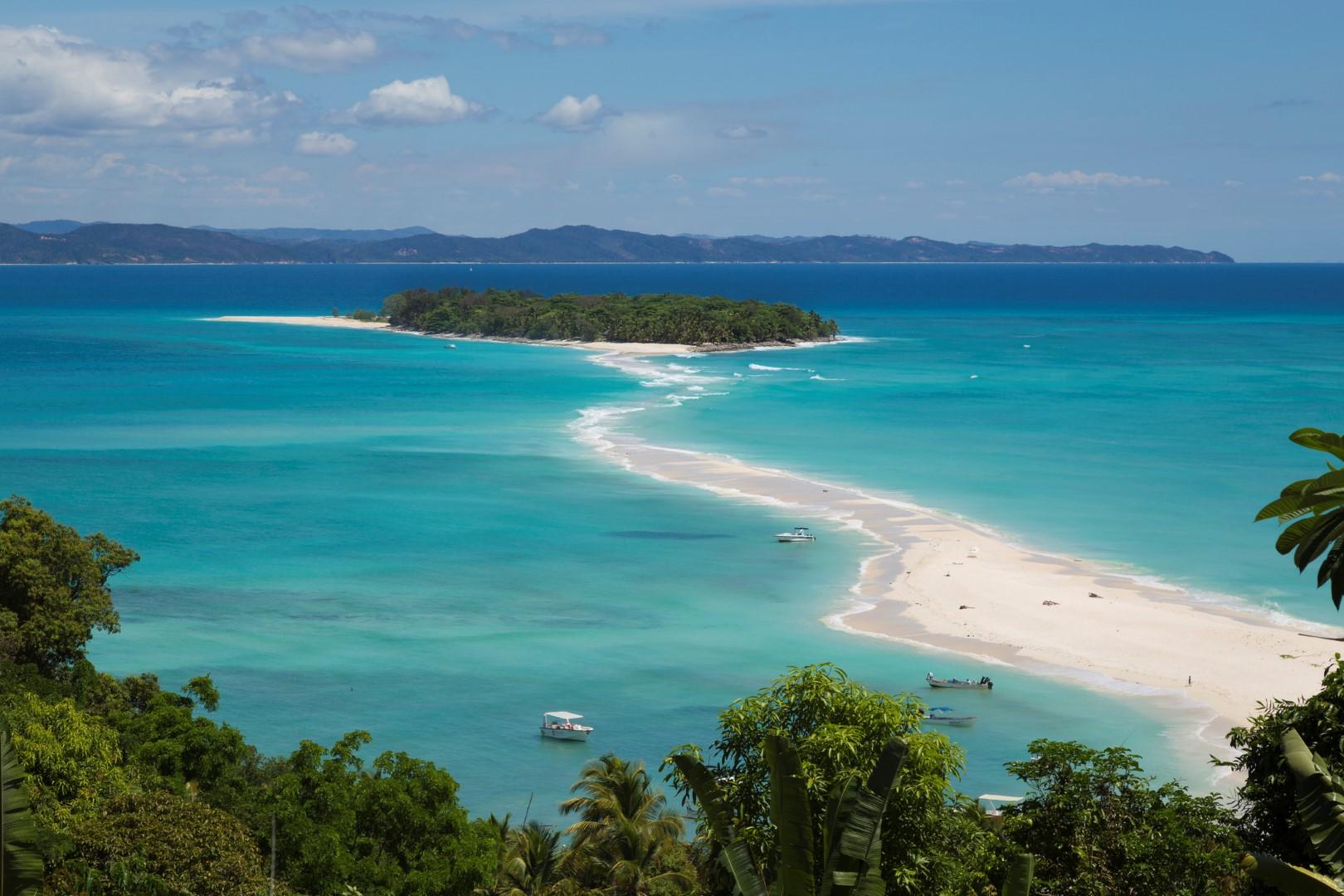 This charming little island is located not far from the northwestern coast of Madagascar and is one of its great tourist attractions. It is part of the Lokobe Nature Reserve, which protects what remains of the tropical rainforest that once covered the entire island and is an enchanting treasure trove of biodiversity. There are volcanic lakes, plantations, fantastic sea and an intricate coral reef. 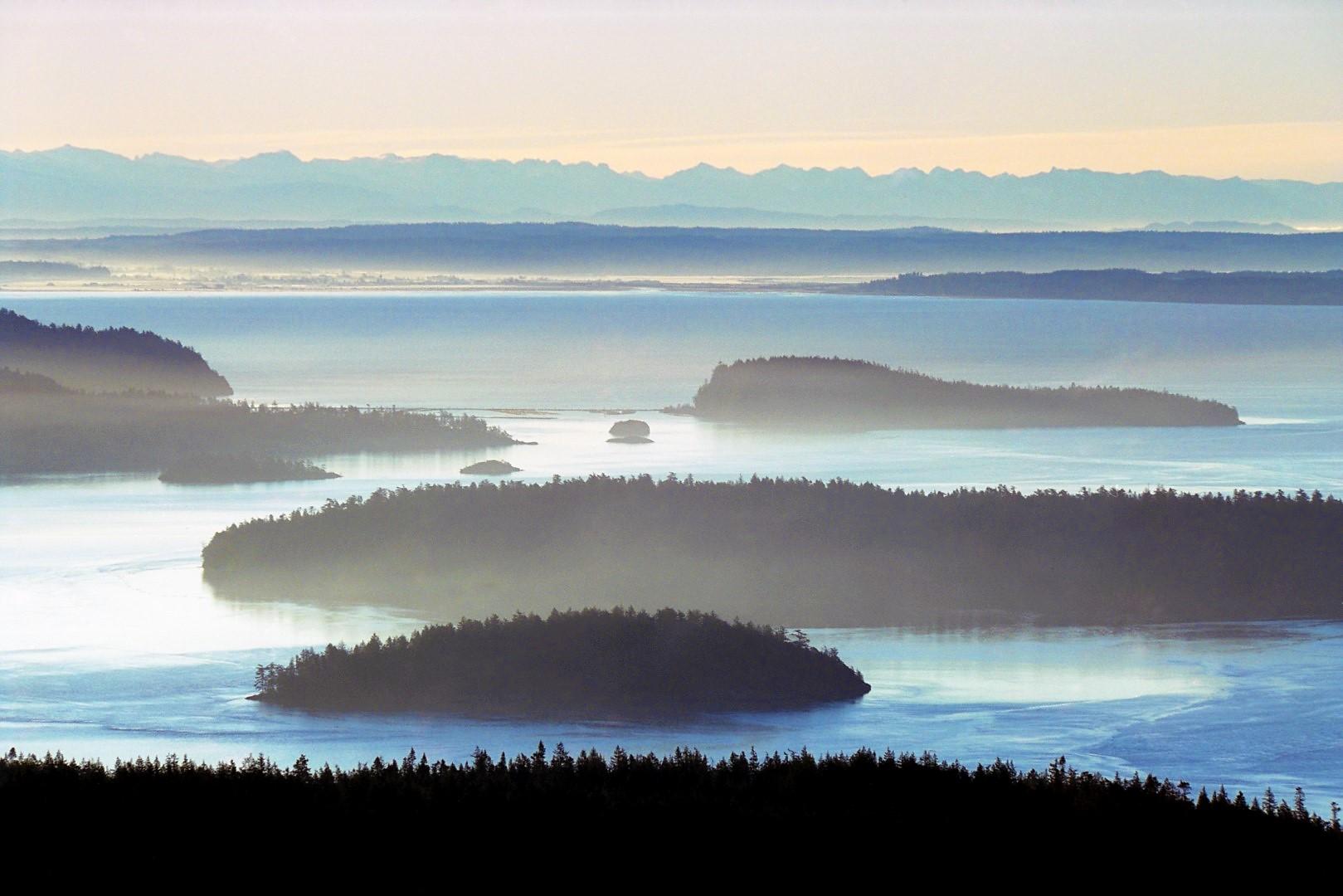 Given its geographical position, in the northwestern corner of the United States of America on the border with Canada, the archipelago does not offer a tropical paradise, but the landscape is still of great beauty, with the sweet profiles of the islands that frame an uncontaminated nature. Whale watching, meaning whale watching. 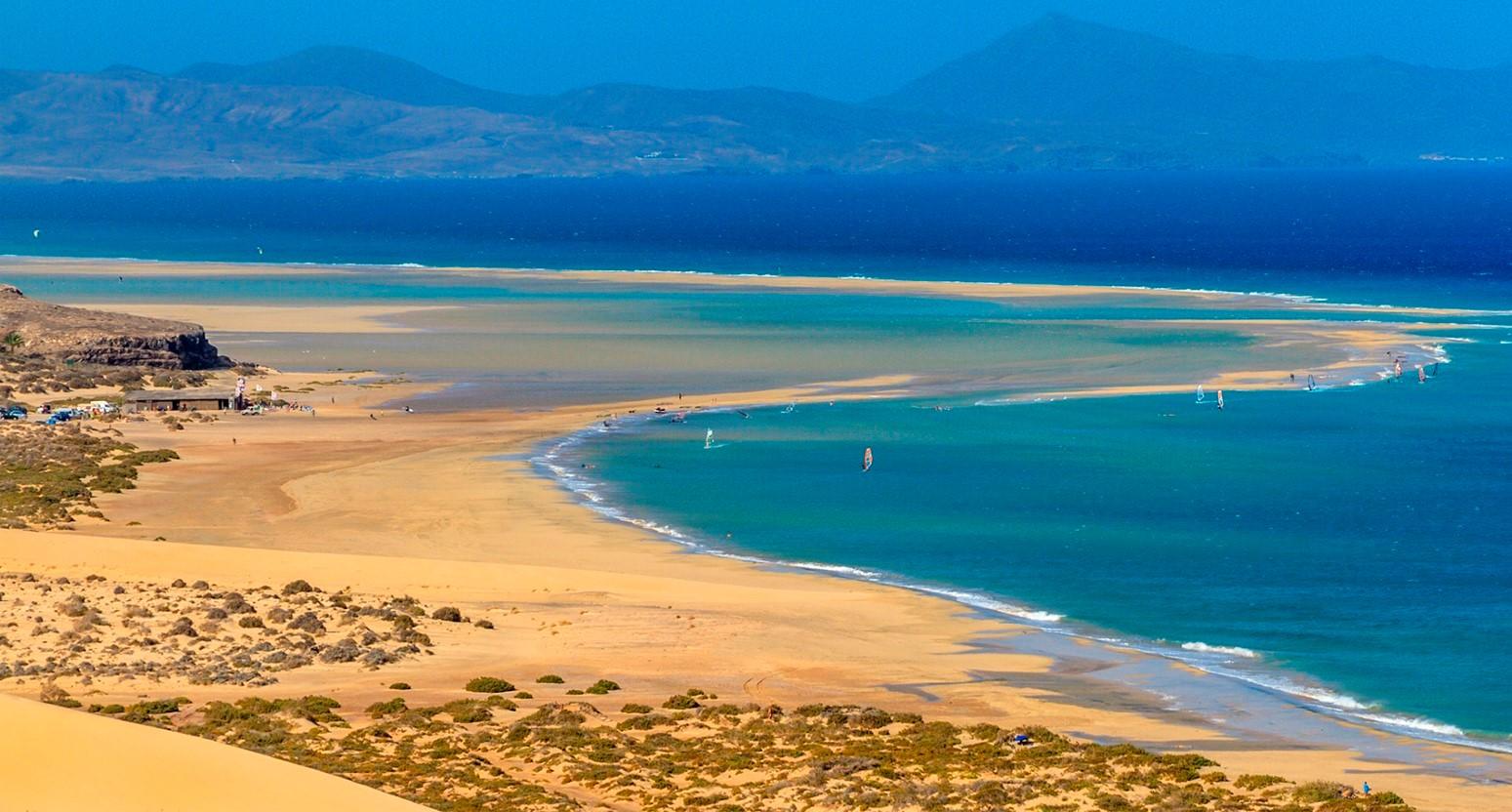 It is the second largest Canary Island after Tenerife, the closest to the African coast (which is 97 km away) and the oldest of the archipelago from the geological point of view. Summer trade winds and tidal waves during winter make it a surfer’s paradise, with 152 different beaches along the coast. 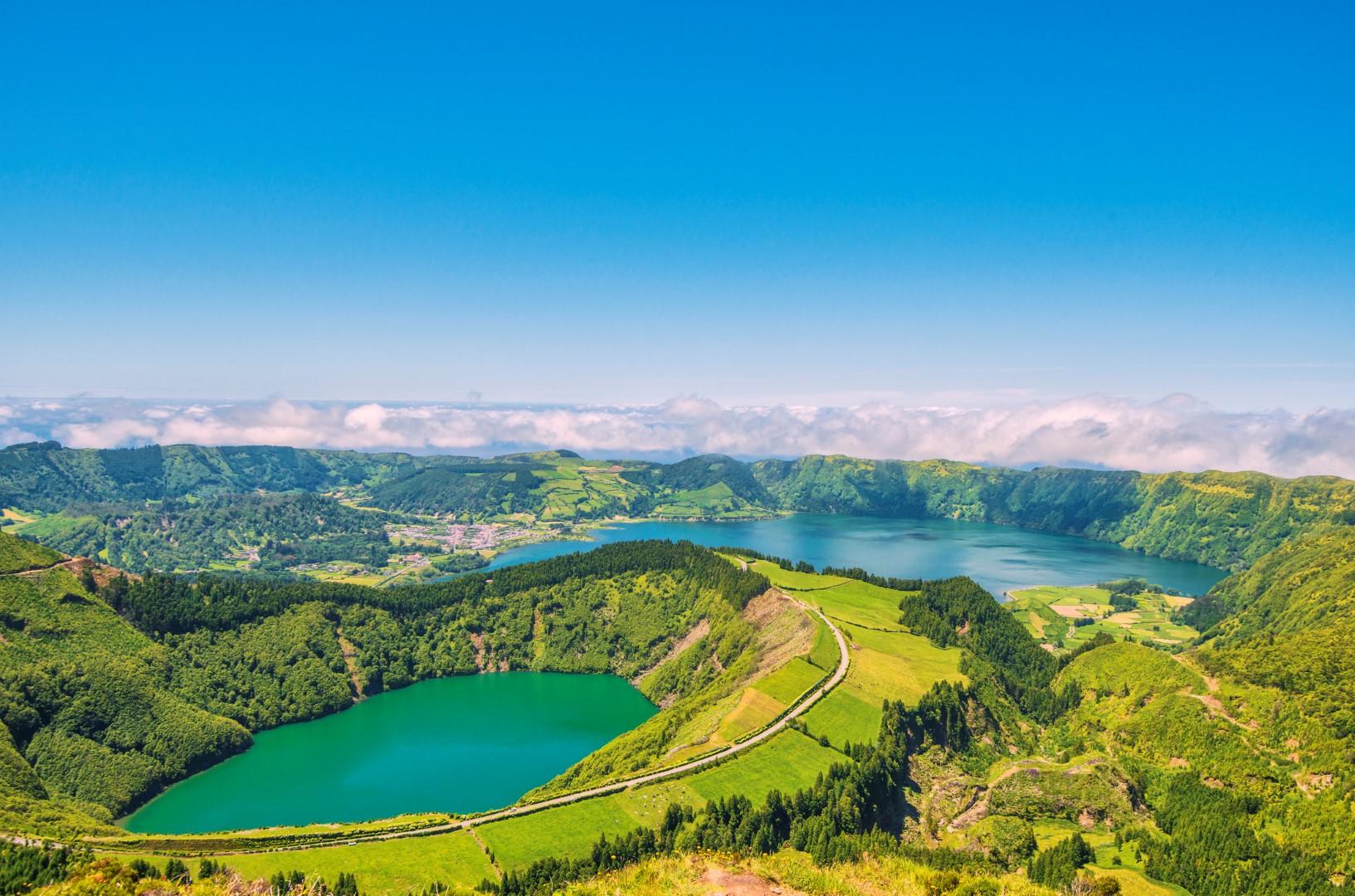 It is the largest island in the Portuguese archipelago. It has a volcanic origin and is home to a rich flora and marine fauna of great value. Among the various beauties of the island, the Das Sete Cidades lake deserves a special mention, located inside an ancient volcanic crater: it is actually two twin lakes (the Green Lake and the Blue Lake), connected by a bridge. 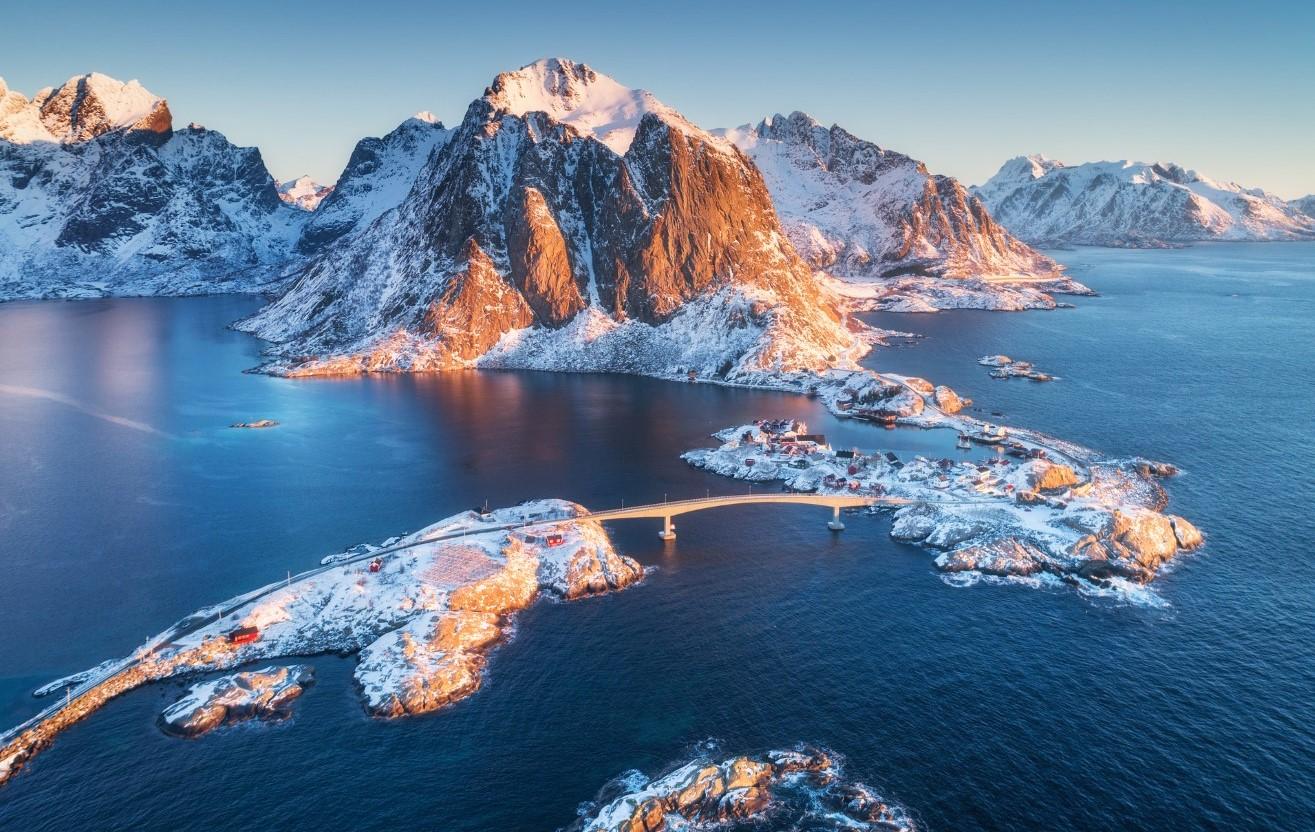 This famous Norwegian archipelago, not far from the north-eastern coasts of the Scandinavian Peninsula, offers natural landscapes of incomparable beauty, with mountains that fall sheer to the sea. Although they are located just 200 kilometers from the Arctic Circle, they enjoy a relatively mild climate thanks to the influence of the Gulf Stream. They are also a perfect place to watch the midnight sun during summer and the northern lights in winter. 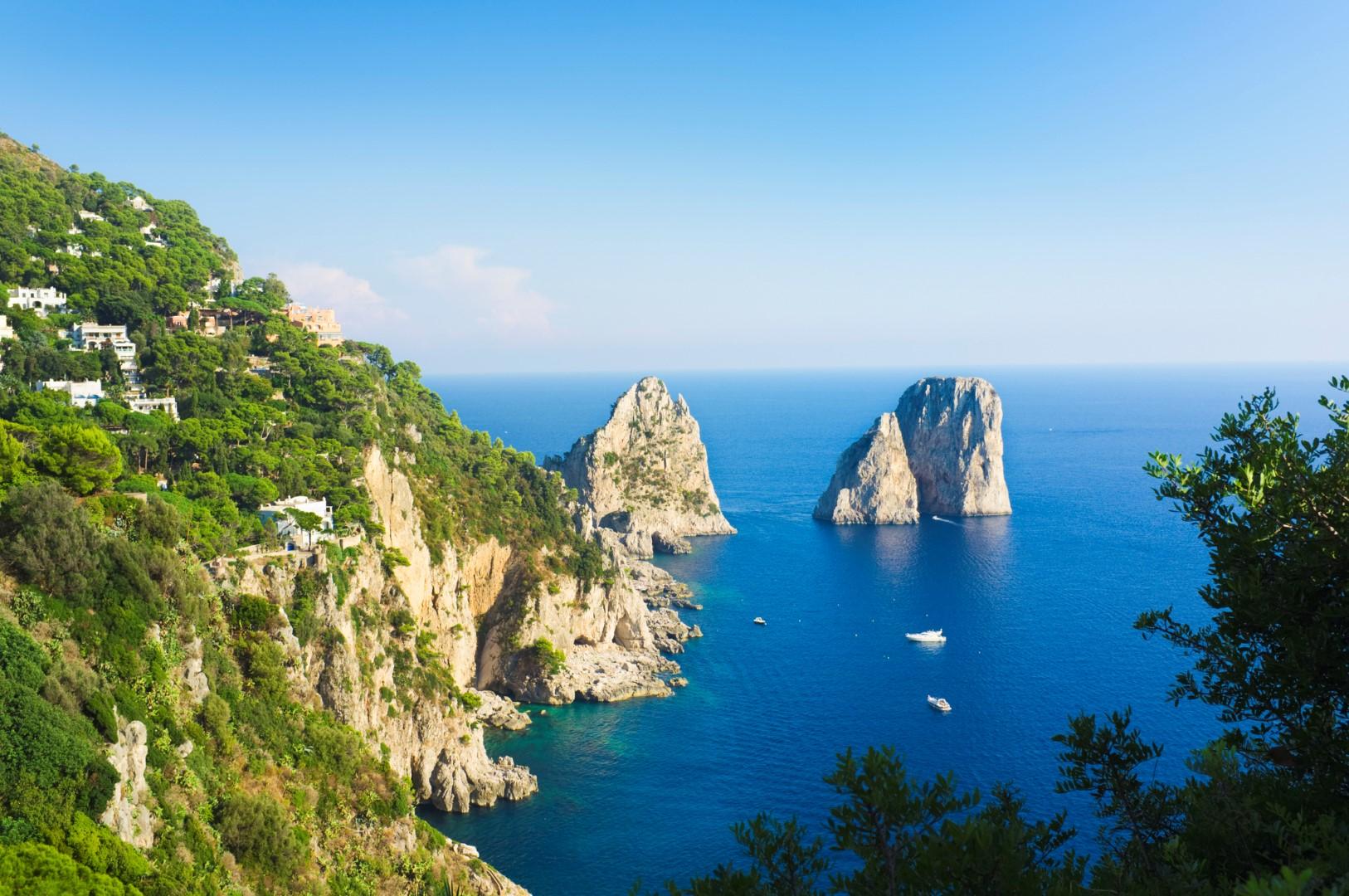 It is located in the Gulf of Naples, facing the Sorrento peninsula. One cannot help but be seduced by its jagged coastline, dotted with caves and where the overhanging rocks alternate with coves and small beaches. On one of his famous stacks live the last specimens of a very rare blue lizard species. Add to all this a luxuriant Mediterranean vegetation and the worldly and glamorous charm of the Piazzetta: it’s hard not to fall in love at first sight! 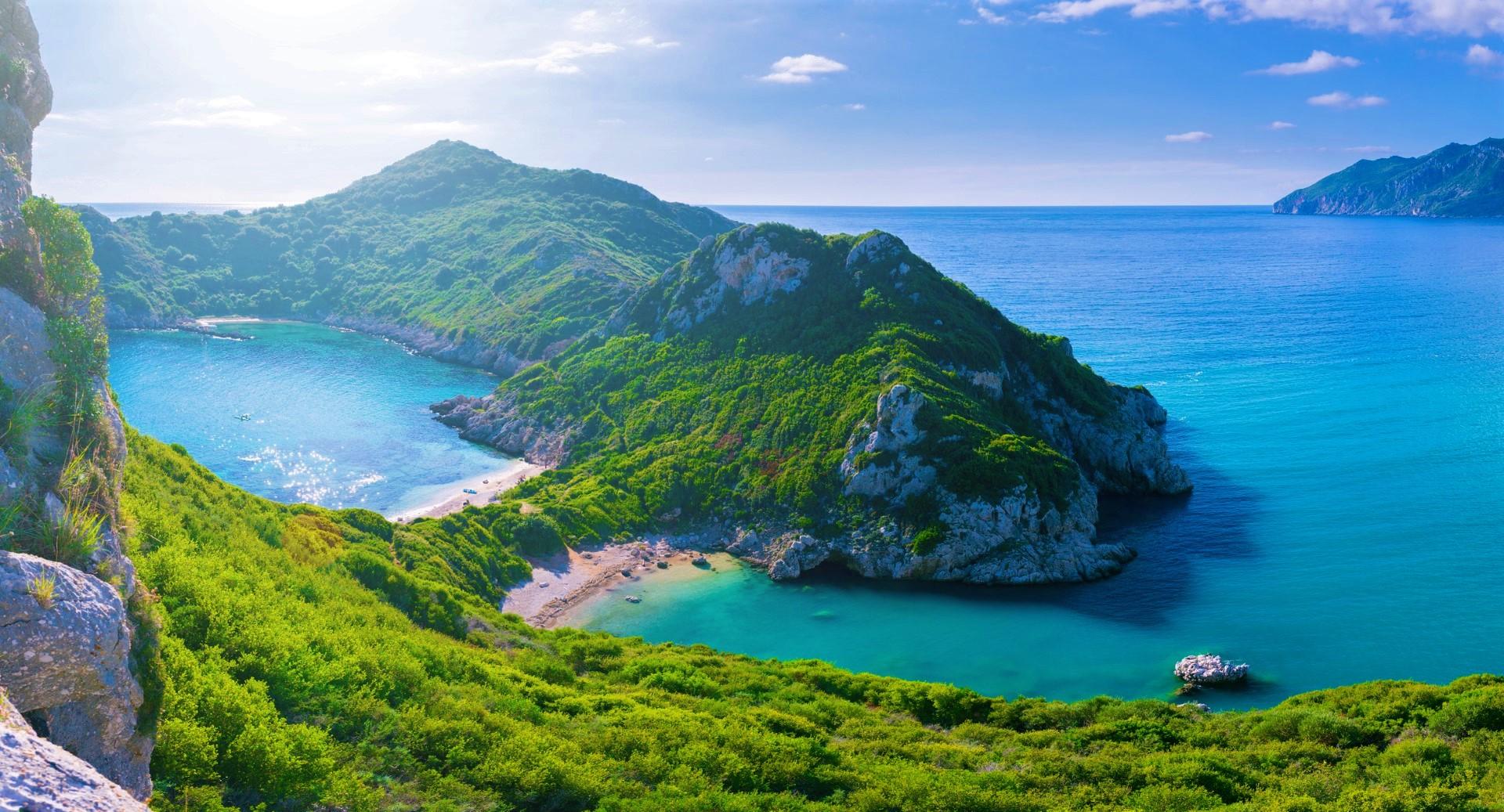 Located in the Ionian Sea along the north-western coast of Greece, it has an elongated shape and a profile dominated by jagged mountains and enchanting beaches, much appreciated by tourists in the summer months. Its cultural heritage bears the influence of the years spent under the Venetian, French and English governments, before the island became part of Greece in 1864.