No one could argue that it’s been a strange summer, not least because of the sweltering temperatures. However, autumn isn’t too far away and soon it will be time to put away the shorts and flip flops and dig out your winter wardrobe. 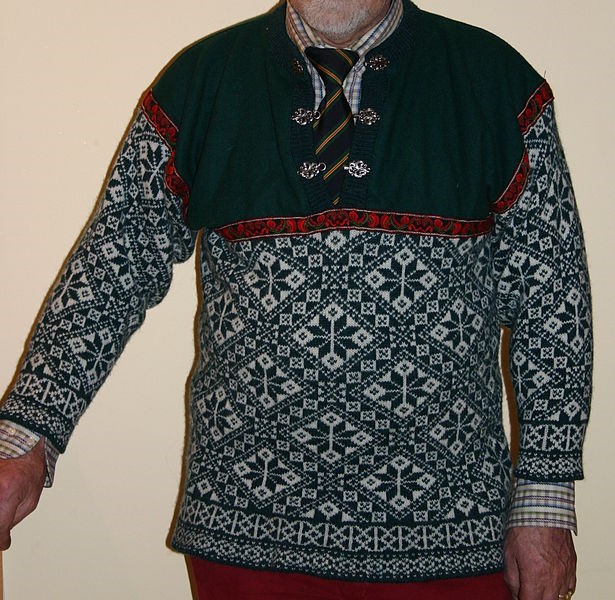 The thing about knitwear is that if you invest in a quality, well-made sweater, it can be worn year after year and still look good.

A classic crew neck can be worn in so many different ways and makes the perfect addition to any man’s wardrobe. Whether it’s worn over a t-shirt for a casual look or with a blazer for a smart occasion, you can’t go wrong with a good crew neck. Plain colours work best, especially if it’s for work.

The fishermans jumper is known for its heavy weave and tight-fitting style and is sure to keep you warm, even in extreme conditions. As its name suggests, it was initially designed for fishermen to wear while out on the seas. The original design for mens Aran sweaters came with a pattern on the trunk of the sweater, which it is believed identified the area the fishermen came from in case any were lost at sea! 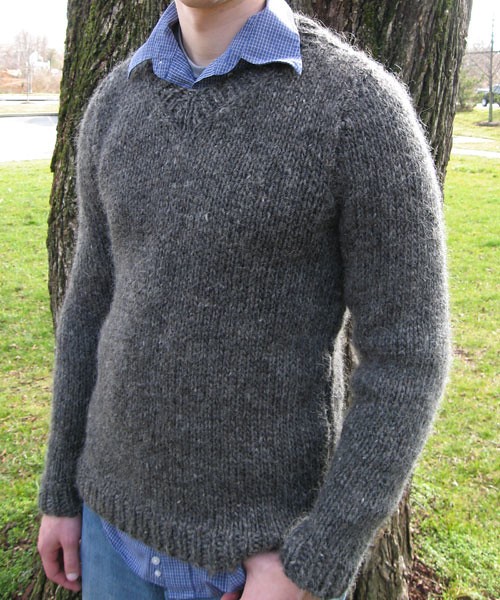 Similar to mens Aran sweaters, everyone loves a cream cable knit. Traditionally designed with a diamond pattern, the genuine cable knit sweaters are made with a high lanolin content and are considered waterproof. The cable knit design can be worn with jeans and leather boots, for a classic, timeless look. Every man should own one, so click here for mens Aran sweaters.

The origins of the roll neck, otherwise known as a turtle neck, can be traced to back in the day when knights wanted to protect their necks from chafing from their armour. More recently, this neck style is worn with chinos as a smart/casual look or with a suit as an alternative to a shirt and tie.

Men’s cardigans became popular in the 1960s with scooter-riding mods. Chunky, oversized cardigans today are often worn as house coats, but thanks to icons such as Steve McQueen, they have stayed in fashion.

Finally, there’s the V-neck. Loved by golfers, the V-neck is often worn over a t-shirt or a shirt and tie and originates from the short-sleeved version, otherwise known as the tank top.