We finally discovered the new Toyota GR Supra in its natural state, and today we are going to review some of the alternatives between the light and small two-seater sports cars on the market with which this fifth generation of the Supra will be for sale.

In the market GR Supra, front-engine and rear-wheel drive, will be marketed only with the 3.0-liter six-cylinder block, with 340 HP, a maximum torque of 500 Nm and associated with an eight-speed automatic gearbox. In sports cars market like the Japanese will also be offered a 2.0-liter four-cylinder engine.

We know that in America the new Supra will be around $ 50,000. As we await more information from Toyota, see what potential rival of sports cars have this sporty Japanese. 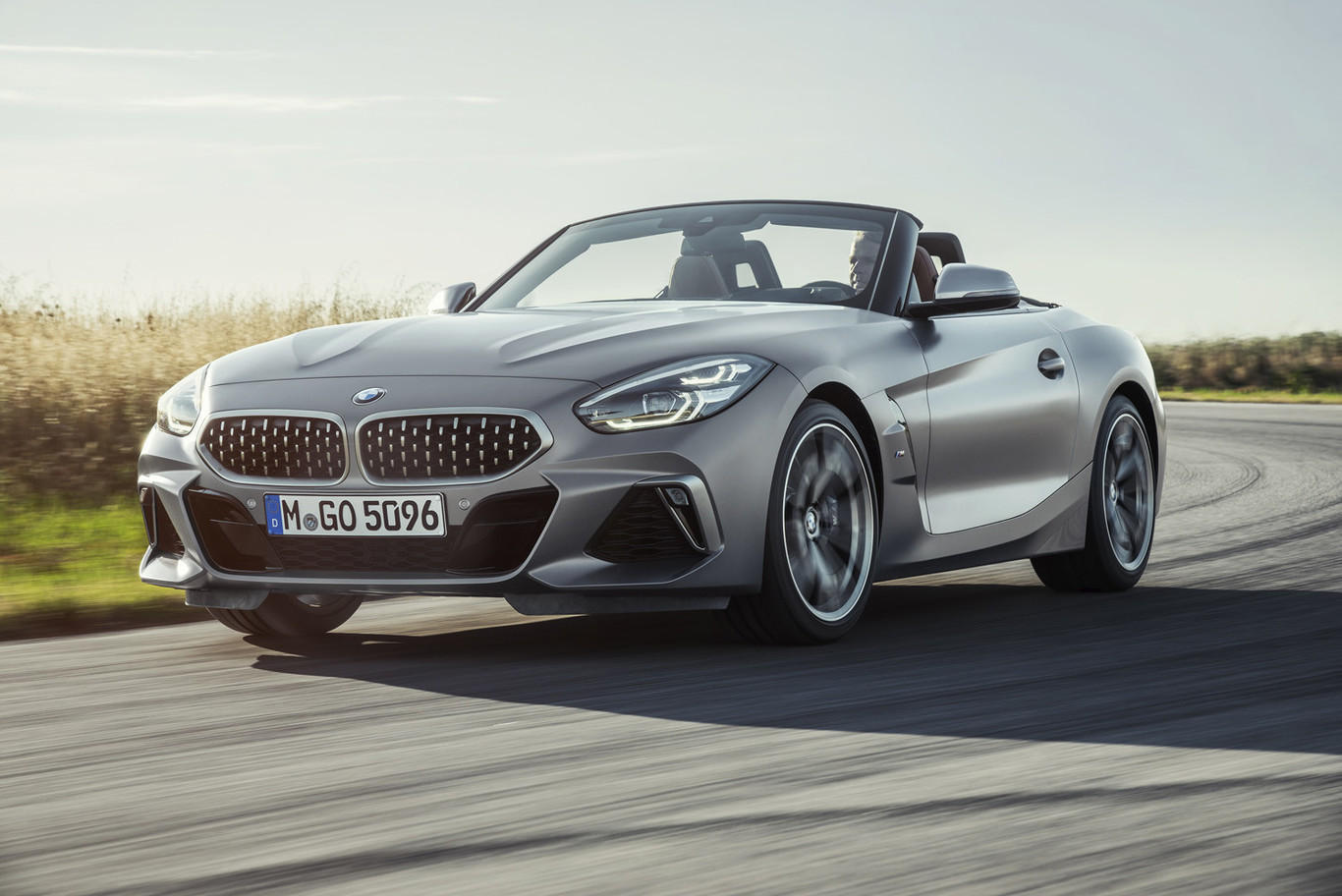 Obviously, the closest alternative is its closest relative, the BMW Z4 2019, available from March 2019. Basically, it is the same car (it is somewhat shorter, with 4.32 meters), and in version M40i has the same six cylinders of 340 HP than the Supra. 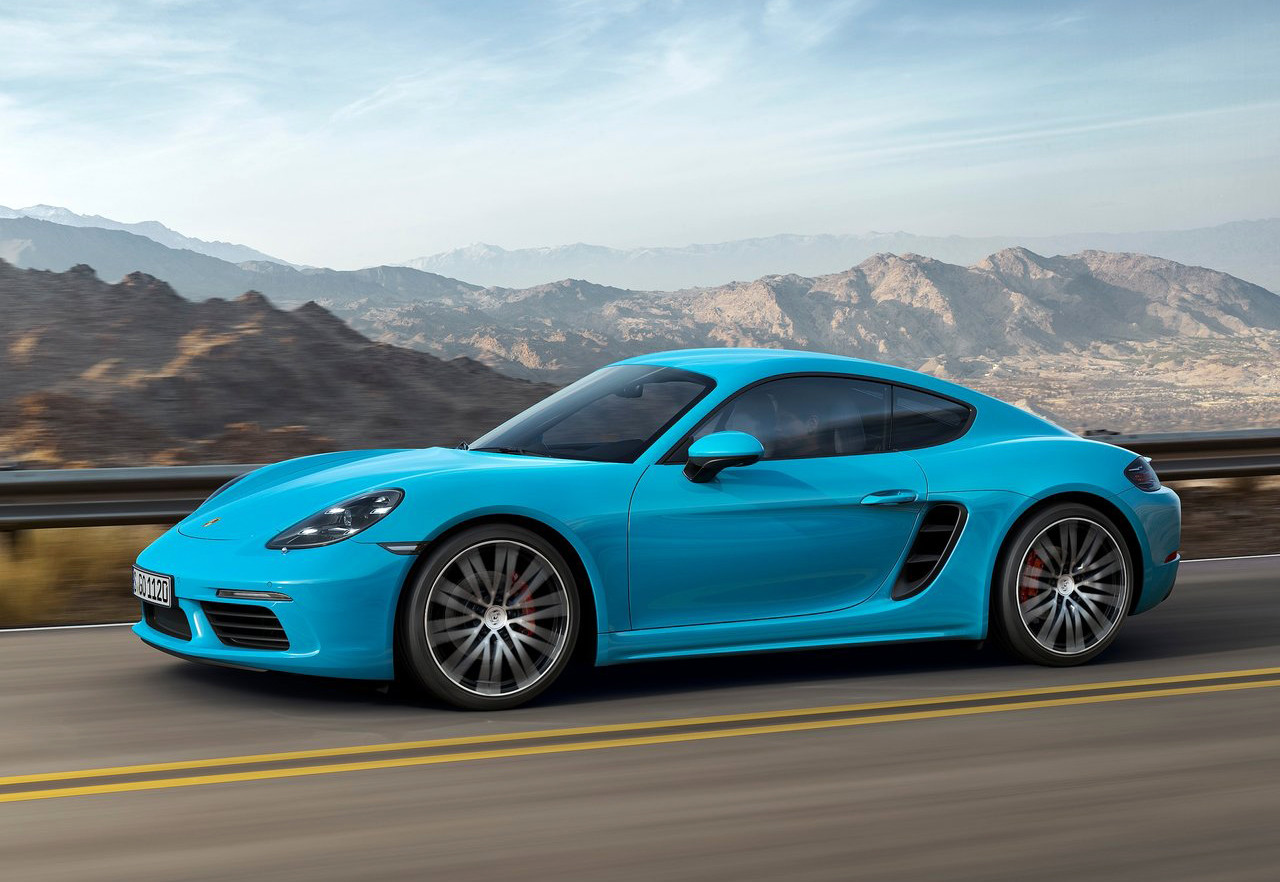 The one that for many is the best sport of the market, in spite of having lost by the way his atmospheric motors in favor of turbo blocks of four cylinders, is a clear alternative to the Japanese. The Porsche 718 Cayman offers four variants (Cayman, Cayman S, Cayman T and Cayman GTS ) and powers between 300 and 365 HP, waiting for a more powerful and radical GT4 variant.

In this case the performance of Porsche certain versions are better than those of the Supra (4.1 seconds in the 0 to 100 km / h for the Cayman GTS), also because the Cayman has a lower weight in all versions (1.365 kg for the Normal Cayman). 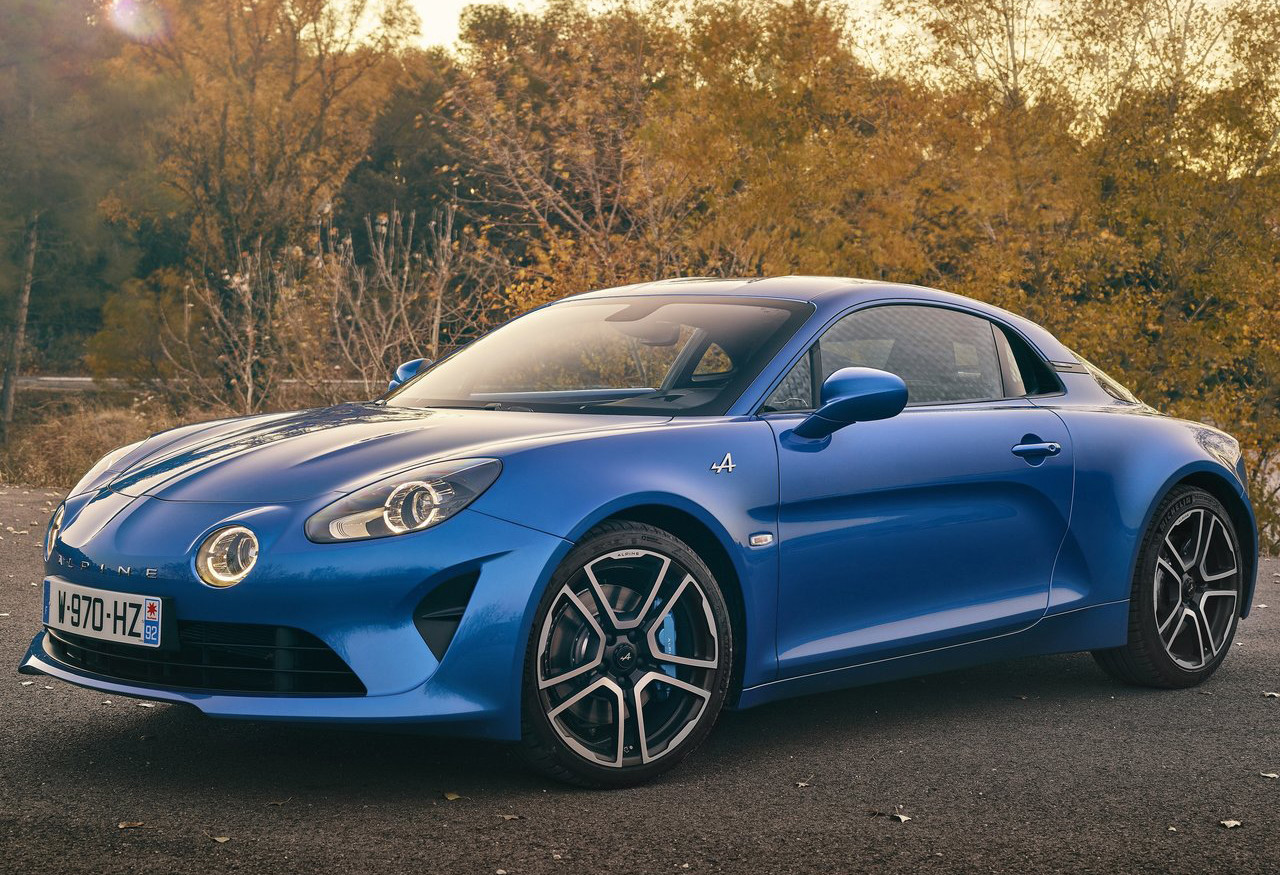 The resurrected Alpine A110 is one of the most recent sports cars on the market, but it has arrived with strength. In fact, many of the specialists who have already tried it put it even above the Cayman, so we talked about a very, very serious car. Its unique version has a 1.8-liter turbocharged four-cylinder engine and 252 HP.

With 4.18 meters long it is notably more compact than GR Supra, although its performance (due to the difference in power) is slightly lower, with 0 to 100 km / h in 4.5 seconds. Of course, it is much lighter, with 1,103 kilograms. 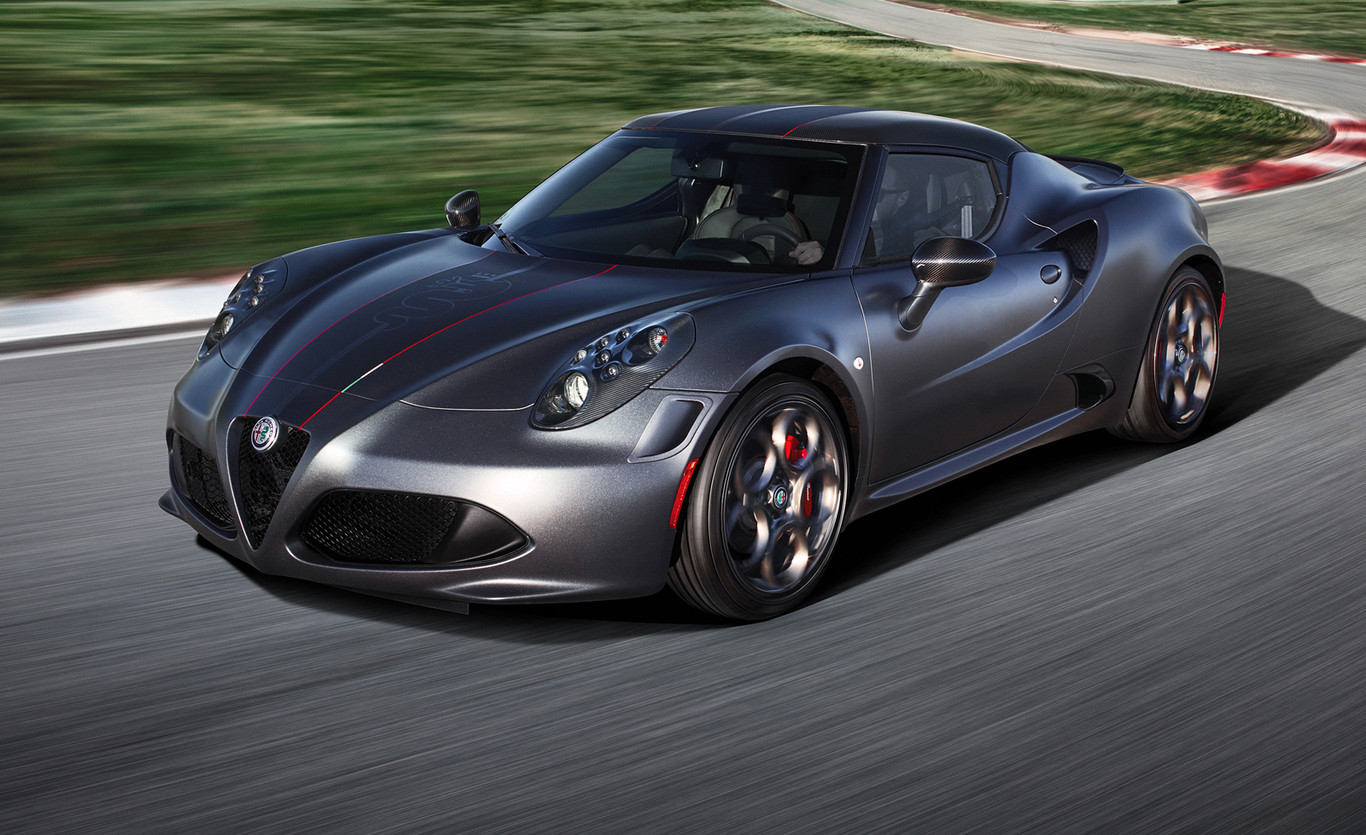 The Italian option represented by the Alfa Romeo 4C is the lightest of all, with 934 kilograms, and although it does not reach the power of the Japanese, it is a car designed to enjoy. It equips a 1.75-liter turbocharged 240 HP engine and, like the Alpine, accelerates from 0 to 100 km / h in 4.5 seconds. 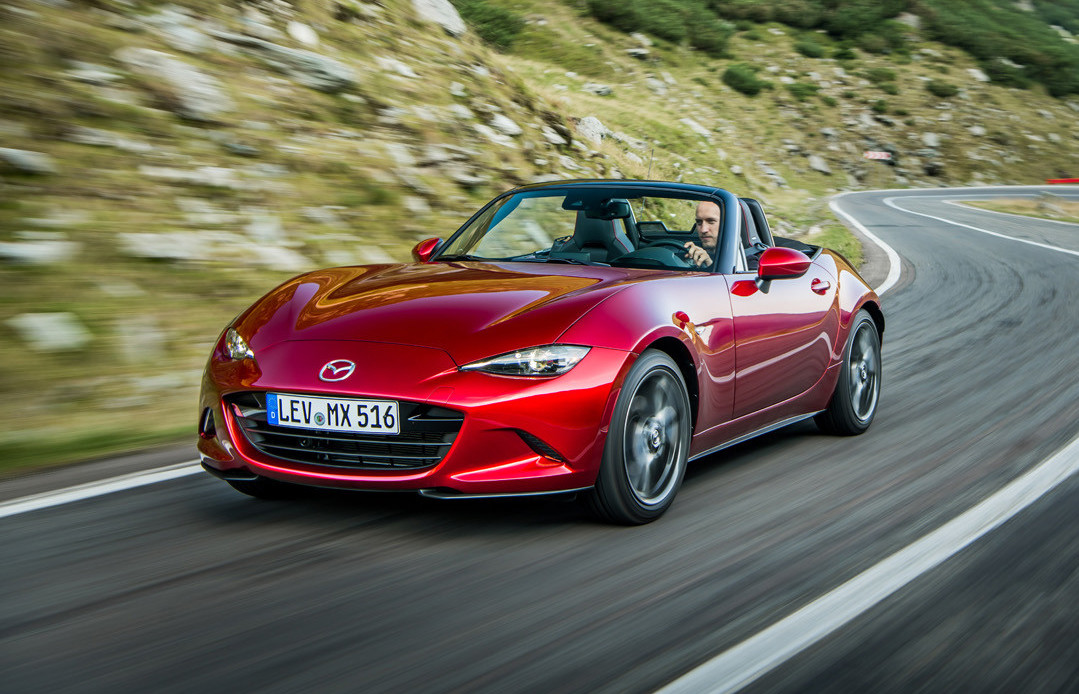 Another sports car par excellence, affordable, small, light and modest in terms of power, is also Japanese: the Mazda MX-5. Recently renewed, now offers as option top range a 2.0-liter engine of 184 HP and, although it is far from the Supra by numbers and performance (0-100 km / h in 6.5 seconds), offers a great driving experience. 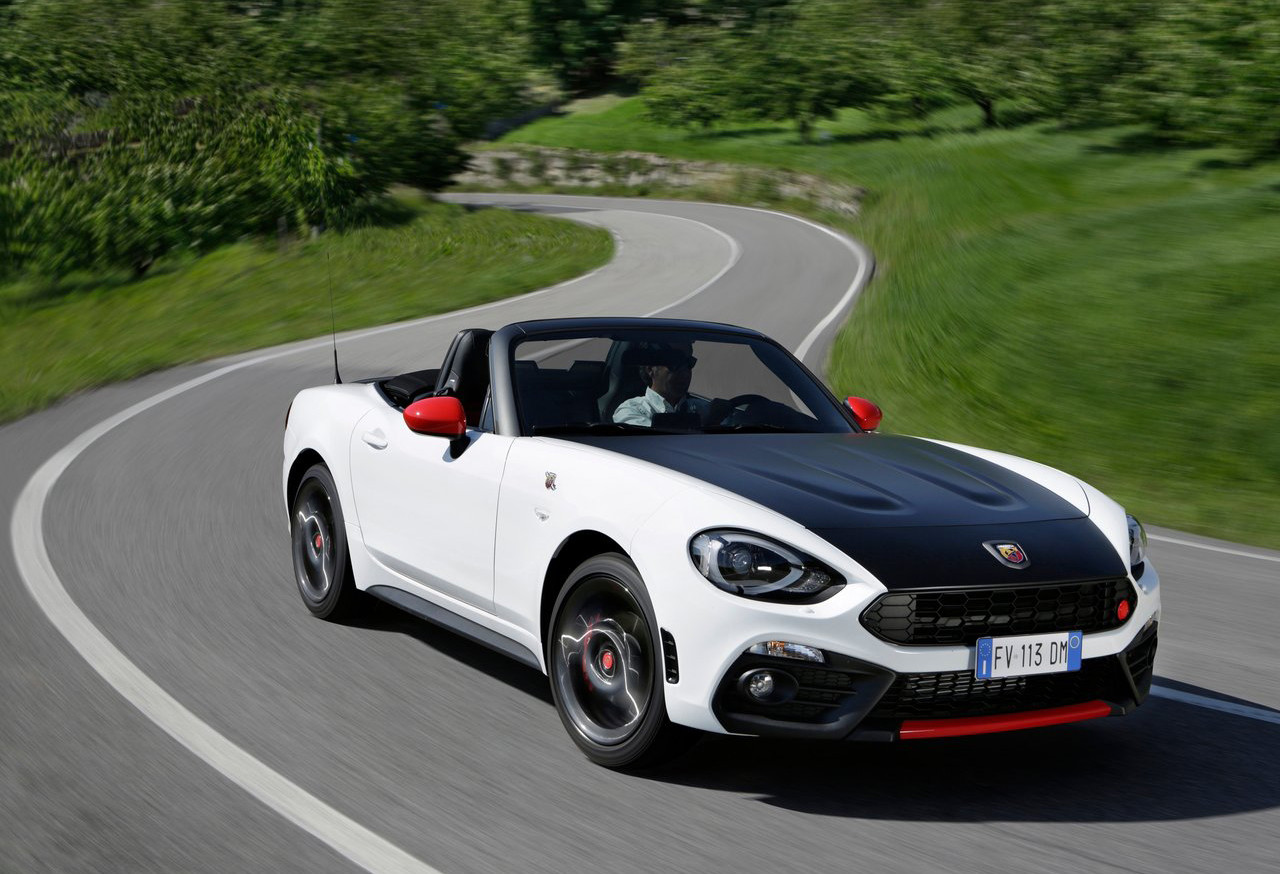 The Italian brother of the Mazda MX-5, in the Abarth version, is also a good alternative to GR Supra, if only for the pleasure of driving. In this case the engine is a 1.4 liter turbo 170 HP and the 0 to 100 km / h takes 6.8 seconds. So, it is not a rival for pure and hard speed, but maybe it can be for concept (rear, light, compact …) and sensations at the wheel. 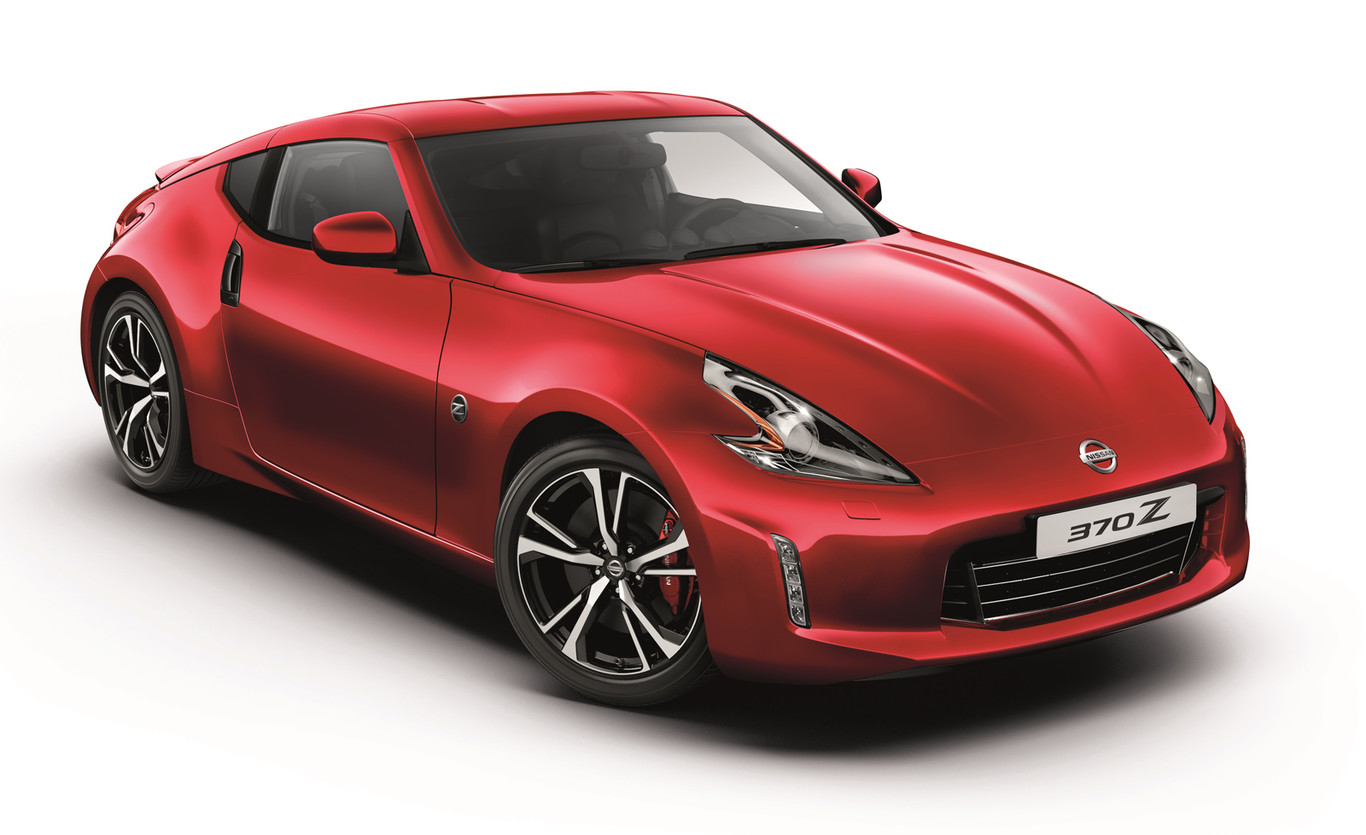 For the end we have left the oldest alternative of all, the Nissan 370Z, which is also a sporty two-seater rear-wheel drive and front engine. We are talking about a 3.7-liter atmospheric V6 of 328 HP and 363 Nm, which in the Nismo 370Z variant reaches 344 hp. It is also available with a six-speed manual gearbox or a seven-ratio automatic.