According to the Association of British Insurers (ABI), motor insurance payouts have reached record levels in 2018. 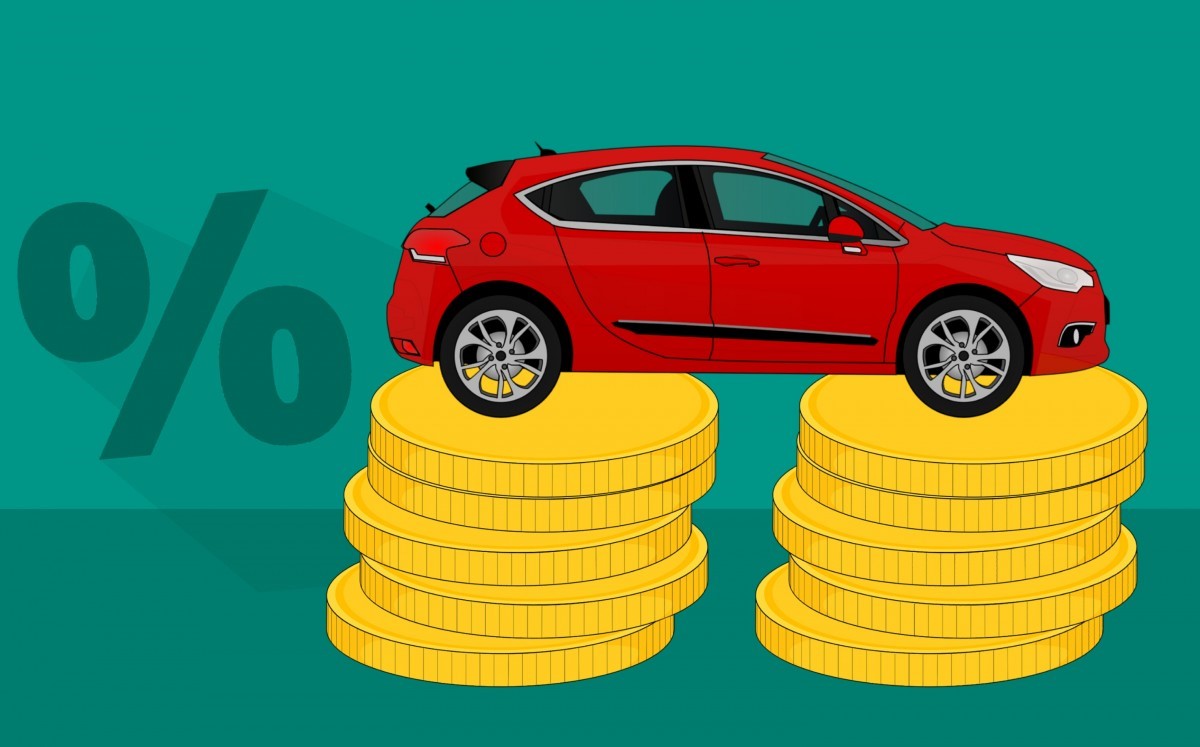 The figures show that £23 million is being paid out in claims every day to motorists and as compensation to accident victims. But where exactly is the money going?

According to the ABI’s data, theft claims are up more than 30 percent over the same period in 2017. The Office for National Statistics reports that theft rates are up 56 percent. This is partly due to thieves exploiting keyless entry systems using low cost gadgets available over the internet.

Repair costs are up too, increasing five percent over last year, partly because cars are becoming more complex with gadgets and technology – like radar sensors embedded in bumpers – that make repairs more time consuming and therefore expensive. The average repair bill is now more than £2,100.

In the past, personal injury claims, in particular for whiplash, have been blamed for pushing up claims costs. However, the new Civil Liabilities Act has curbed the amount that can be paid out for this type of injury claim.

You might expect that the increase in payouts would have led to an increase in premiums for drivers. In fact, this is not the case and the ABI’s premium tracker shows that average premiums have fallen for the last three years.

This is partly due to the market being much more competitive, with comparison sites making it simpler to shop around for a better deal. The impending introduction of the Civil Liabilities Act in November this year may have had an effect too.

It’s always worth shopping around to find a better deal on car insurance. Even if you need motor trade insurance for your business, sites like https://www.quotemetoday.co.uk/motor-trade-insurance/ can help you save money.

If you are buying a new car, it’s always worth researching the group that it falls into, as this can make a substantial difference to the premium. Where you park your car, how many miles you drive and other factors can all make a difference to how much you pay, so it’s worth sitting down and working out exactly what you need. It’s pointless insuring your car for 10,000 miles a year, for example, if you are only going to do 5,000.