Recent research suggests that a jargon barrier is to blame for people failing to plan for their retirement effectively. 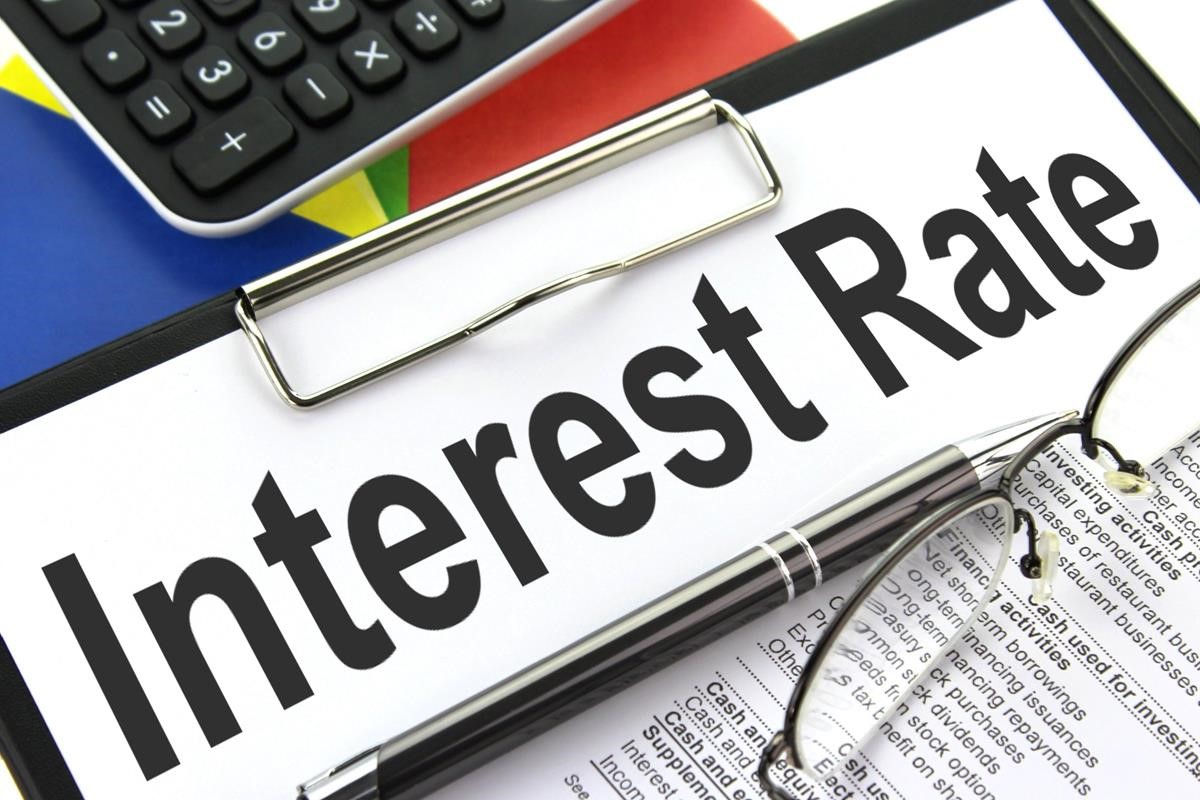 A survey by Portafina found that the heavy use of jargon and poor understanding is behind the lack of interest in pensions, with 84 per cent of the 2,003 people surveyed expressing a desire for pension documents to be written in plain English.

Portafina’s managing director, Jamie Smith-Thompson, says there is still a lack of understanding about the tax advantages of saving in a pension, with just 13 per cent of the respondents fully understanding terms such as lifetime annuity basis, uncrystallised funds and critical yield. Technical jargon on documents combined with the regulatory requirement to provide quarterly performance reports seems to turn the younger generations off saving for the longer term. Investors often do not take action based on their statements because they do not understand the information.

If you need professional advice, you will find a large selection of advisers from which to choose. If you need advice on pension savings and live in the Swindon area, for example, you will find an independent financial advisor Wroughton and others in the town centre and surrounding areas

Mr Smith-Thompson believes that youngsters should be introduced to the concept through financial education at school. Alan Chan, chartered financial planner and director of IFS Wealth and Pensions, agrees. He says that children should be taught the basics of investing and saving from an early age to help them engage with pensions when they start earning.