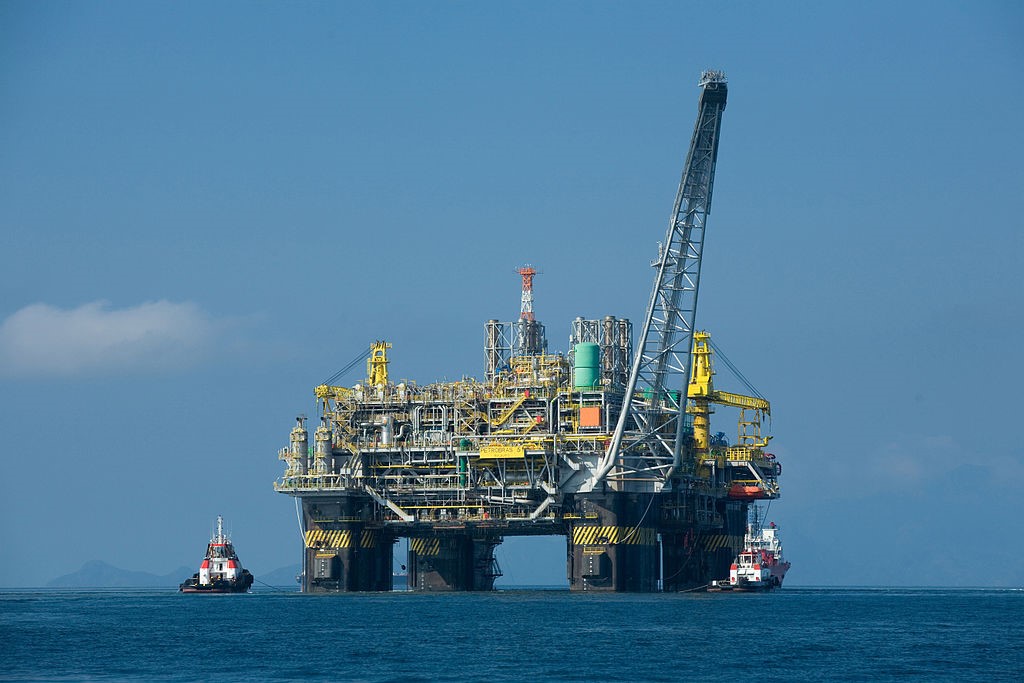 According to the Convention for the Protection of the Marine Environment of the North East Atlantic, 1988, any platforms no longer in use that weigh over 10,000 tonnes must be removed by the oil company. Such a big project needed a lot of planning; it took 8 long years of planning that Philips Petroleum started in 1993. Each phase of the project was meticulously planned in order to safely and efficiently remove the Maureen oil platform.

What did they have to move?

The platform and facility had originally been made in Scotland at the Hunterston dry dock, before being taken to Loch Kishorn to be towed out to sea to the Maureen oil field. It was a structure 116 meters tall erected in 96 meters of water, and it was made up of three massive 27-meter-diameter storage tanks. While the structure had been designed to float back to the surface on decommission, it was still a huge engineering task. The plan was to float it back to the surface and then tow it to Norway to be dismantled. 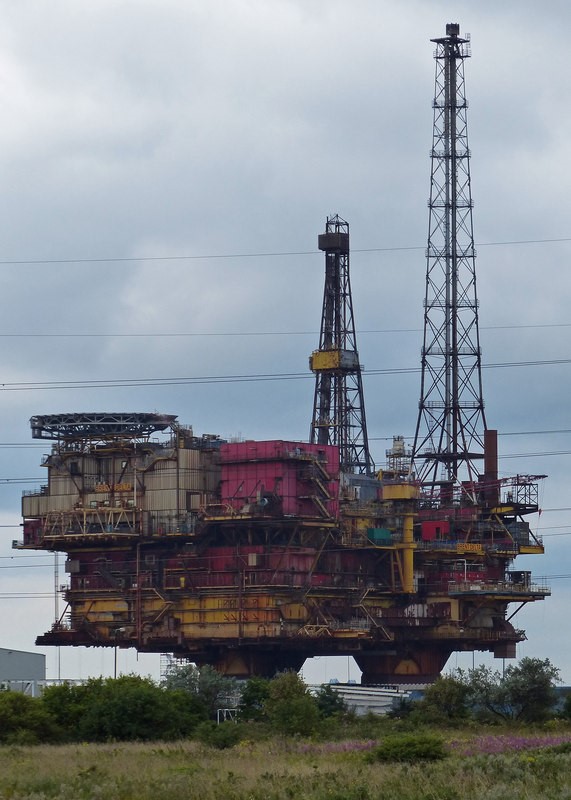 How did they move it?

The first step was to get water underneath the base. After injecting this water, engineers could start to deballast the steel tanks with seawater. This lightens the tanks, causing them to float. Next, huge hydraulic jacks were used to crack Maureen away from the seabed, and nitrogen was added to the tanks to make them lighter again. Maureen began her slow and steady ascent to the surface. Once safely there, she was towed to Norway for dismantling. Of course, not all tank decommissioning is on such a massive scale. Companies like http://www.ashremediation.co.uk/tank-decommissioning work with different industries to ensure their facilities are decommissioned safely.

Once in Norway, the project was declared over and fully compliant with international environmental standards, marking a triumph of skill, planning and engineering.