In 1891 the British Government decided that perhaps they ought to do something about Ireland. The Potato famine had seen basically no response but the sheer human suffering was becoming noticeable to a cold and unfeeling institution of the British Empire. The Government was worried that the Diaspora they were seeing from Ireland to the USA and Australia was becoming a flood. They needed the Irish people to contribute to the economy. Also disproportionately the people of Wales, Scotland and Ireland had fought in the overseas conflict securing India and parts of Africa and China. 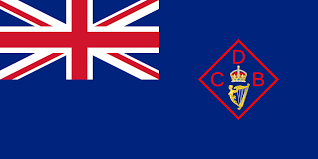 The board’s aim was to provide support and incomes to some of the poorest areas of Ireland to provide some much needed relief. These were the west coast and the North west of the island. The board created a series of public works that would build what we would recognise as infrastructure. What this meant in practical terms was ports and buildings to shore up the fishing and cottage industries. Bridges and roads were also created. On the isle of Aran the Guernsey sweater was introduced to the locals to make for the fishing fleet. Termed the Geansai jumper the womenfolk were soon producing it from the local wool. 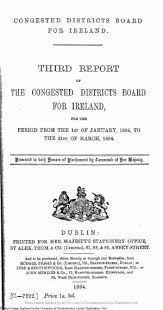 This proved a great success as Womens Aran Sweaters and Mens are still popular today. You may not be able to get them directly from the Aran islands any more but Shamrock Gift provides the next best thing.