If you want to watch the most technologically advanced sport in the world, tune into to a Formula 1 auto race. Formula 1 vehicles boast some impressive tech that’s often as secretive as a military project. There is fierce competition between both the drivers and the cars in this super-speed, high octane motor sport. To win the season, teams must demonstrate commitment, discipline, spend a great deal of money and have the very best engineers and drivers.  Here are some fascinating facts about this sport that you might not know: 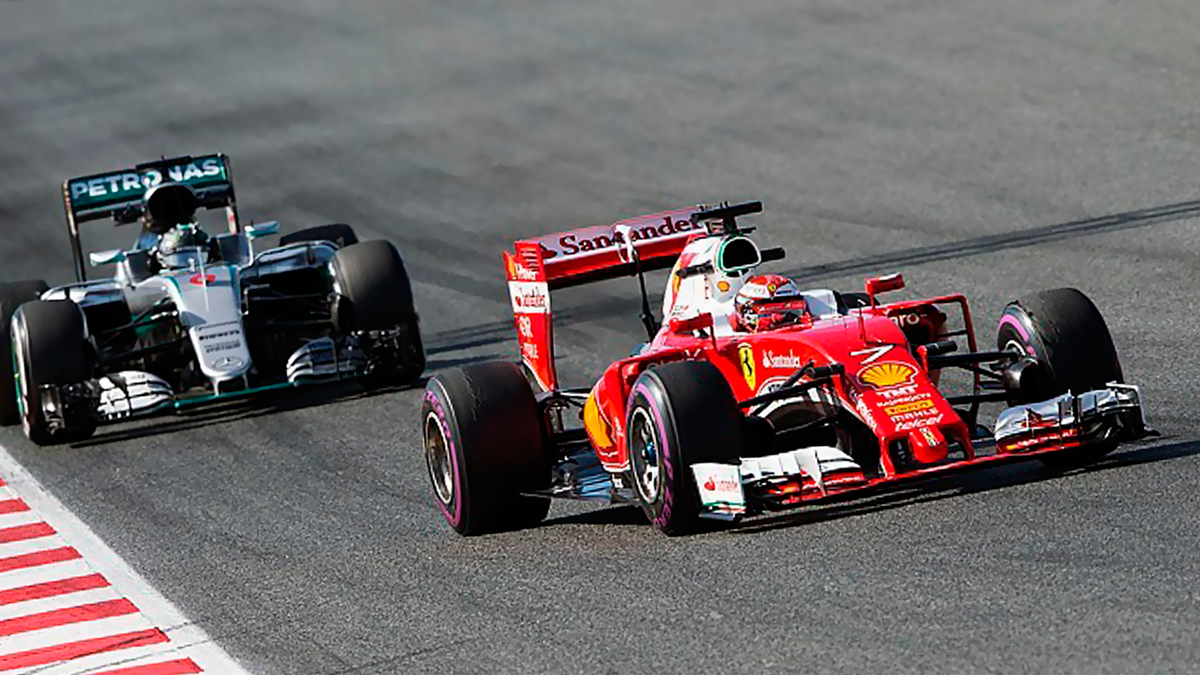 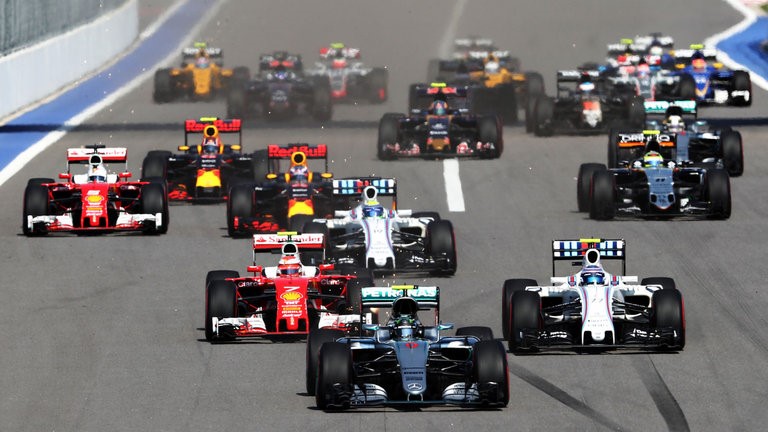