When she was a child, when she played in Monopoli, nobody had to dare to beat her. But even now that she is about to turn 50 (and who plays a rather tough criminal) the actress is always on the front line. With advice for all women: to repeat, if successful, “Today I was great, I deserved it”

She crosses her legs with feline grace and dispenses complicit smiles, but Catherine Zeta-Jones is not flirtatious. She knows the seductive power of her charm well and does not make it a mystery, with the same ruthless awareness of her last alter ego, Griselda Blanco. Before the age of 50, an unconventional role was given to her, the godmother of the Colombian drug trafficker for the TV movie The Lady of Drugs, broadcast on Crime + Investigation on April 16th. Aged, weighed down and hunched over, the Oscar-winning actress (in 2003, for Chicago) continues to strike terror with a single glance, even though she has long since “got rid” of this woman who has put rivals and allies in check, including which Pablo Escobar.

In Hollywood, age remains a taboo, but she got a taste of it for a role she strongly wanted.

“I couldn’t wait to get rid of myself and enter into the life of a woman who was light years away from my reality: growing up in degradation, in a system of violence and abuse, she was able to reinvent herself as the greatest power in the world in her field”.

How does the arrival of the 50 live?

“Hollywood emphasizes the advancing time with relentless punctuality and, according to show business standards, I should have been out of play for at least two decades, but something is changing. I have more arrows to my bow than I had as a girl and accepting to grow old gives me an unprecedented freedom. Let’s be clear: the world is full of beautiful women. To look nice is easy, the complicated part comes when you have the opportunity to show that in addition to the appearance you have much more to offer”. 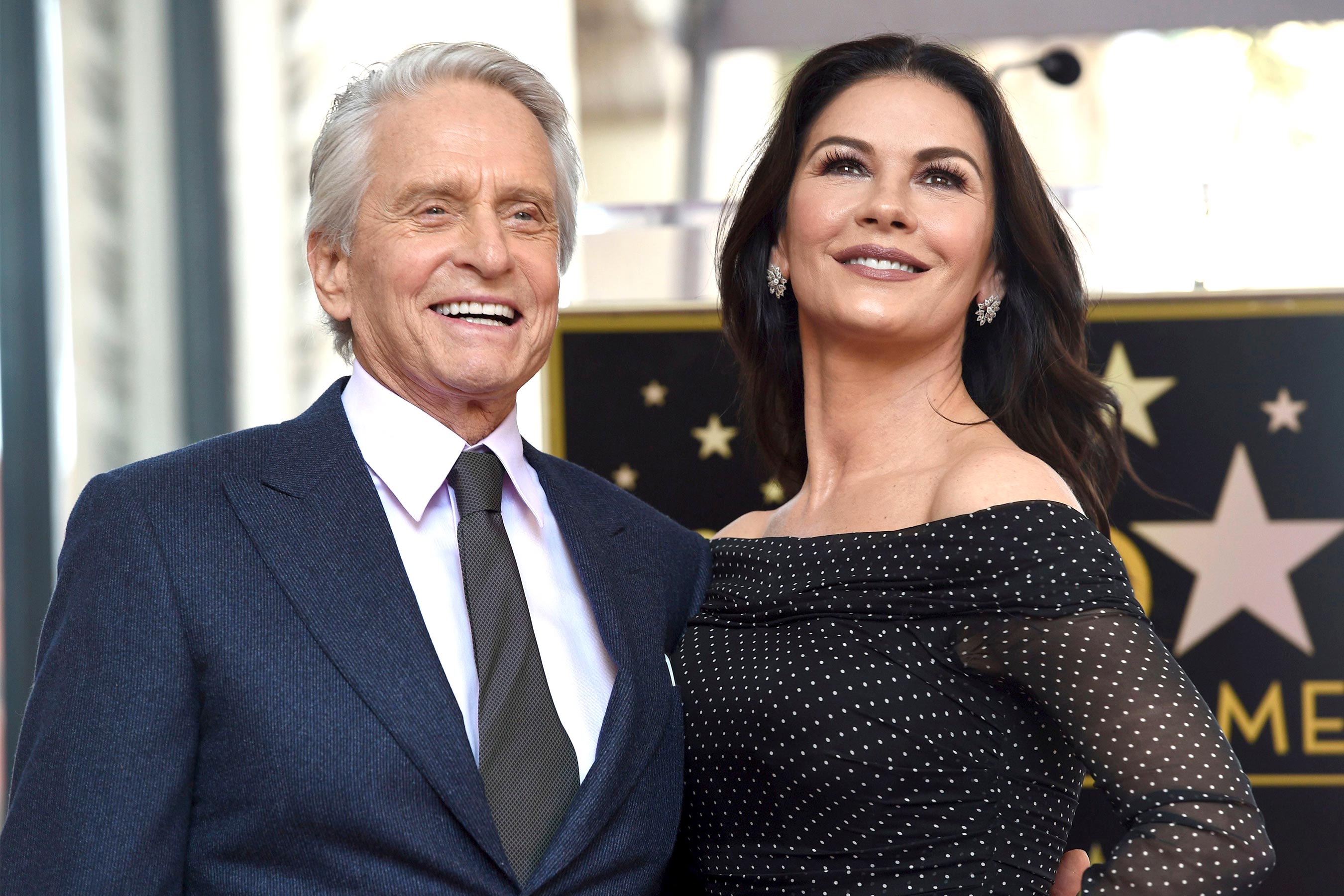 Does it seem to you that gender equality is near?

“I would like to have the same rights as a male, claiming an intellectual equality because I am worth as much as a man, even if I admit that the female and male universe are different. Today, however, there is too much talk and little action”.

How do you start the change?

“With small gestures. For example, if you have had a professional success you say to yourself: “Today I was great, I deserved it”. And you don’t line up with the social pressures that drive us to ask almost for permission to occupy our rightful place”.

Even at the beginning of your career did you think so?

“I’m superstitious, like a good Welsh Irish.” When I started on TV, everyone repeated to me: “Don’t think about cinema, nobody goes from small to big screen”. They were wrong: Steven Spielberg saw an episode of The Darling Buds of May series and changed my life when he chose me for Zorro’s Mask. Nothing happens by chance, but luck must be helped”.

Griselda is always at war with everyone and never finds peace. She?

“I didn’t, I never had the urge to own more than I have. Excesses, even in a positive sense, are not for me, I prefer to remain anchored to simple values, to become a respectable citizen”.

No dream of glory, not even as a girl?

“Never dreamed of Hollywood for glory, money or glamor. My only desire was to get lost in what I call the mathematics of interpretation, an almost labyrinthine balance between the highest aspirations and the most unmentionable meanings of the human soul”.

As a mom, can you give yourself rules?

“To love a child also means knowing how to say no, without justifying everything he does. My concept of family is similar to the one: nothing in the world comes before Michael (Douglas, her husband, ed) and my children Dylan and Carys, and when my parents or two brothers come to see me with their granddaughters and cousins I’m in seventh heaven. The noise and confusion of a crowded house contain the true meaning of the hearth”.

How was she when she was a child?

“Different from anyone around me. Unlike my husband, I come from nothing and I have no artistic background, so much so that Mama often repeats to me: “But where did you come from?”. And yet, ever since I remember it, I wanted to get on stage”.

And now he transmits passion to his children.

“I’m the third generation of actors, as Michael is the son of a legend like Kirk and a brilliant theater woman (British actress Diana Dill, ed). They have it in their blood, although I try to remind them of how much commitment and respect you deserve this profession”.

“Very much: as a child I hated to lose in Monopoli, now I have learned to collect the bankruptcies and accept the waste, but I still enjoy tearing my husband to golf”.