In 1999 Hurricane Floyd swept across the state of Philadelphia, causing flooding in the basements of the people who lived in an area of the city called Eastwick. According to a local resident people started getting rashes and all kinds of illnesses after the flooding. 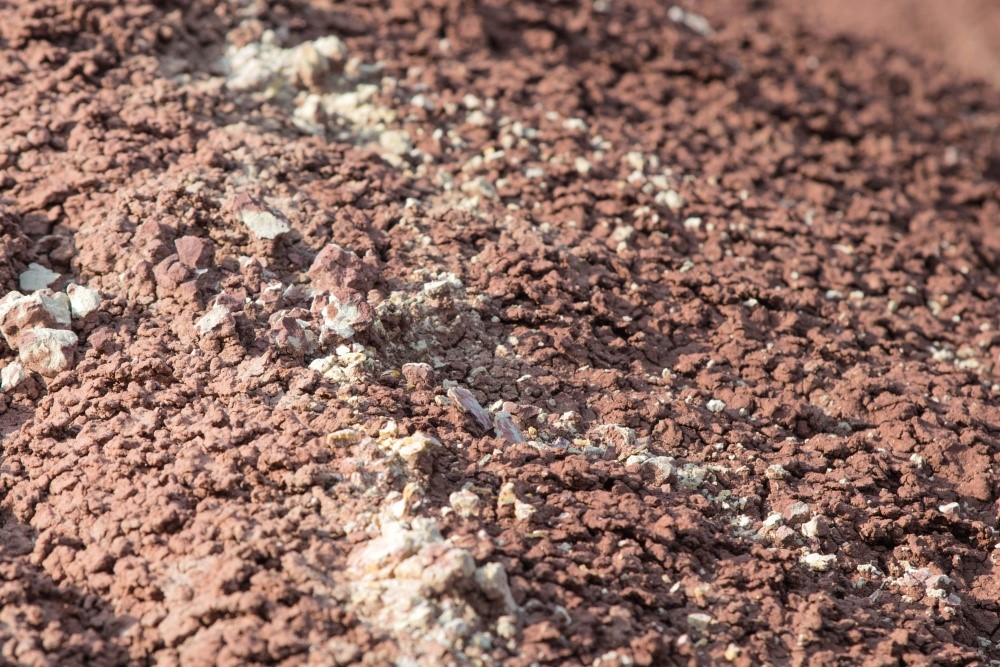 A community action group was formed and they learned that the Clearview Landfill which operated on land sited near the Eastwick development was closed by a court in 1976 after receiving numerous environmental violations in the early 1970s. Previous legal battles by the area’s residents had been unsuccessful but this time, after further pressure on elected officials, the area was added to the government’s list of the nation’s most polluted ‘Superfund’ sites.

The residential area was built on land that bordered a former landfill site and the soil and groundwater upon which the properties were built was found to contain high levels of toxins including pesticides, arsenic, lead and mercury.

Extensive works are underway which are managed by the area’s local soil remediation service. Even after almost 4,000 tonnes of contaminated soils were removed from properties in 2012, further measures are being undertaken to guard against risks from flooding and sea levels rising. 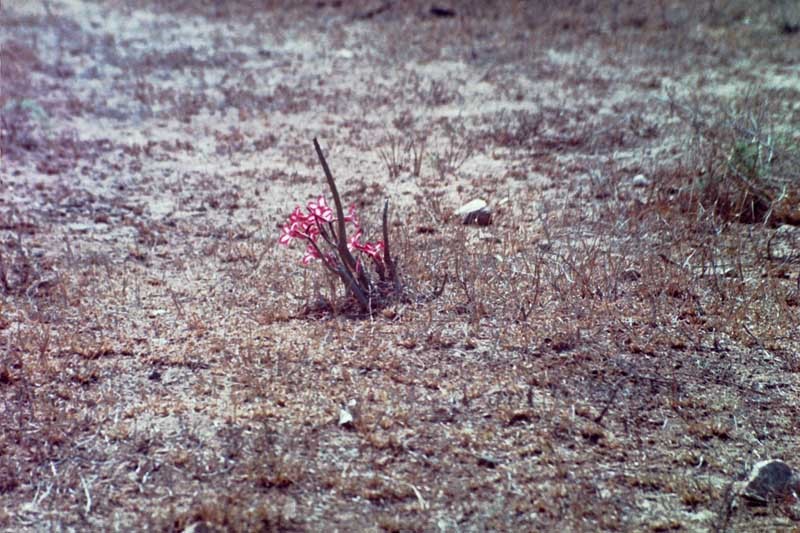 In the UK with the availability of building land being limited, the necessity to look at brownfield land means that it is more important than ever to be aware of contamination risks to soil.

If developers suspect land to be contaminated, their first port of call should be their Local Authority, which will offer guidance on the assessments required before planning applications should be submitted. The Environment Agency is also a useful point of contact where controlled waters are likely to be contaminated. Their website also includes a number of inventories relating to land use and contamination.

How to remedy contaminated land

Where contaminated land forms part of a plan for regeneration then a soil remediation service will be required and can be executed and managed by experts in the field such as https://soilfix.co.uk/services/groundwater-soil-remediation-services.

The story of Eastwick in Philadelphia provides important lessons for developers. The damage caused and potential damage that can be caused by building on contaminated land is something which cannot be ignored. However, with a careful and scientific approach, contamination sources can be removed and risks minimised.