When it comes to investing in the long term, it is important to have a diversified portfolio, thus mitigating the risk. For this reason, it is interesting to know which are some of the most diversified companies, being those that obtain income from different sources.

One of the golden rules when investing your money in the long term is to diversify your portfolio, being a key strategy to reduce risk.

The goal is to be in several places at the same time, not to play everything to a single option as it increases the risk in case it fails.

How can we diversify our investment portfolio? It usually involves having a mix of investments in several categories, not just choosing an index. Thus, it is also advisable to assess different countries or companies of various sizes.

However, another way to diversify your investment portfolio is to choose companies that are already diversified. What does it mean that a company is diversified? Basically they are those that have several lines of business and that obtain income from different sources.

Today we are going to see which are some of the 5 most diversified companies, so you have it in mind if you plan to invest your money in a big and long term. 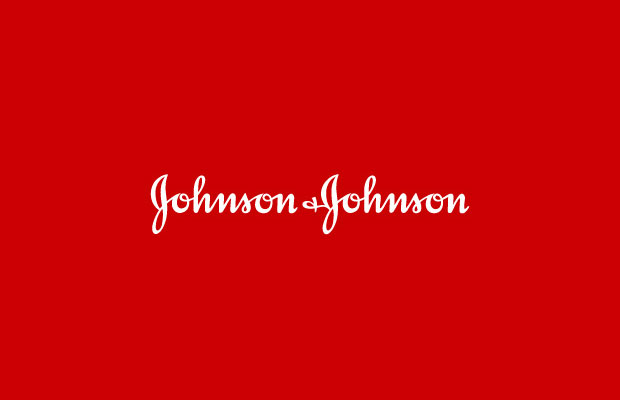 This company may sound good for its baby gel ads, but it offers much more than that. In addition to manufacturing many medications, it also produces surgical instruments. Thus, it also has an organization to investigate the performance of professional athletes. 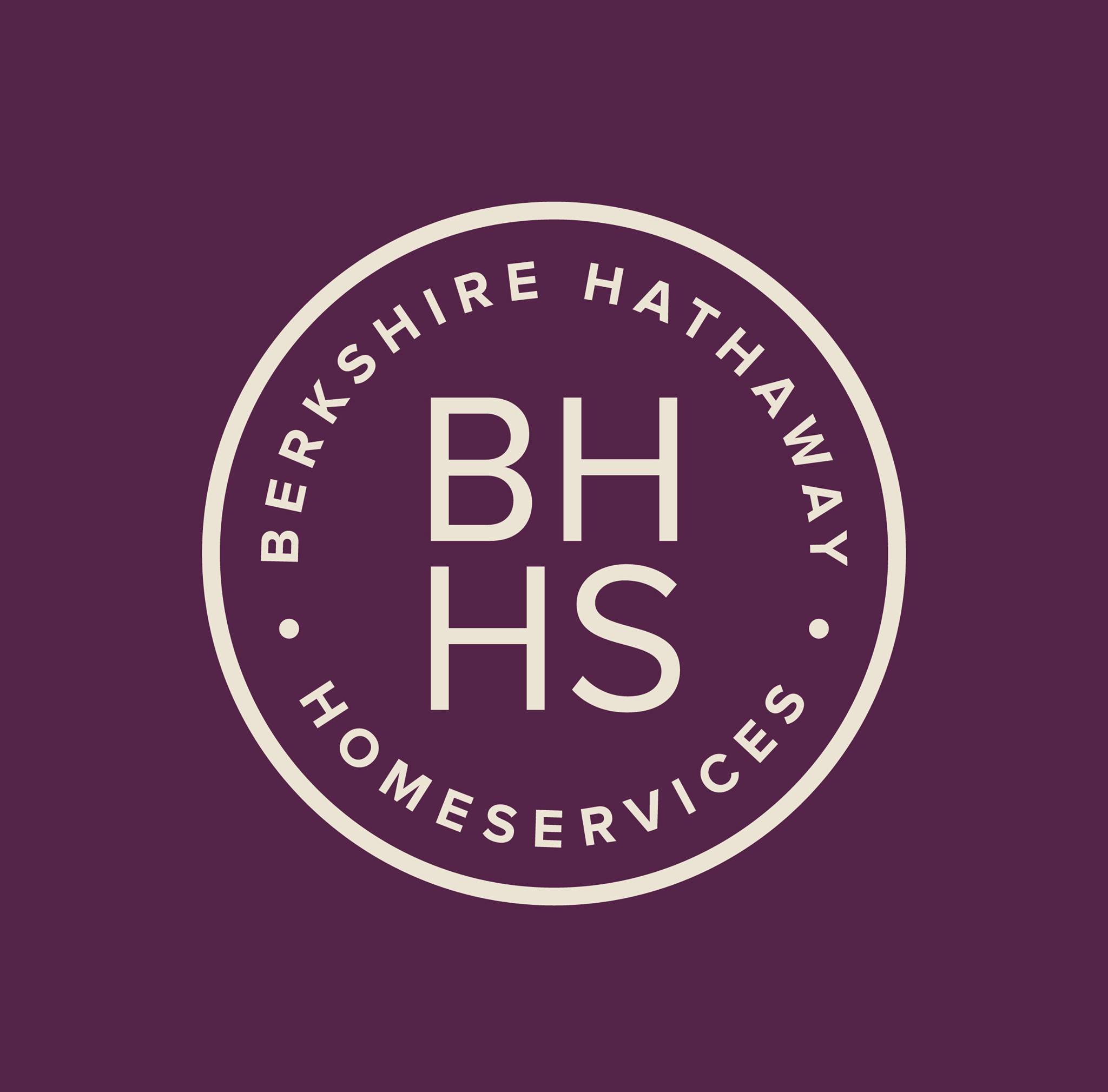 The founder of this company is called the oracle of Omaha for his great success when it comes to investing. It’s about Warren Buffett, one of the richest people in the world. The investment firm relies on technology companies (Apple), financial companies (Well Fargo, Bank of America), airlines (Delta, Southwest), food (Coca-Cola), energy (Phillips 66), insurance (GEICO) and even fashion (Fruit of the Loom). 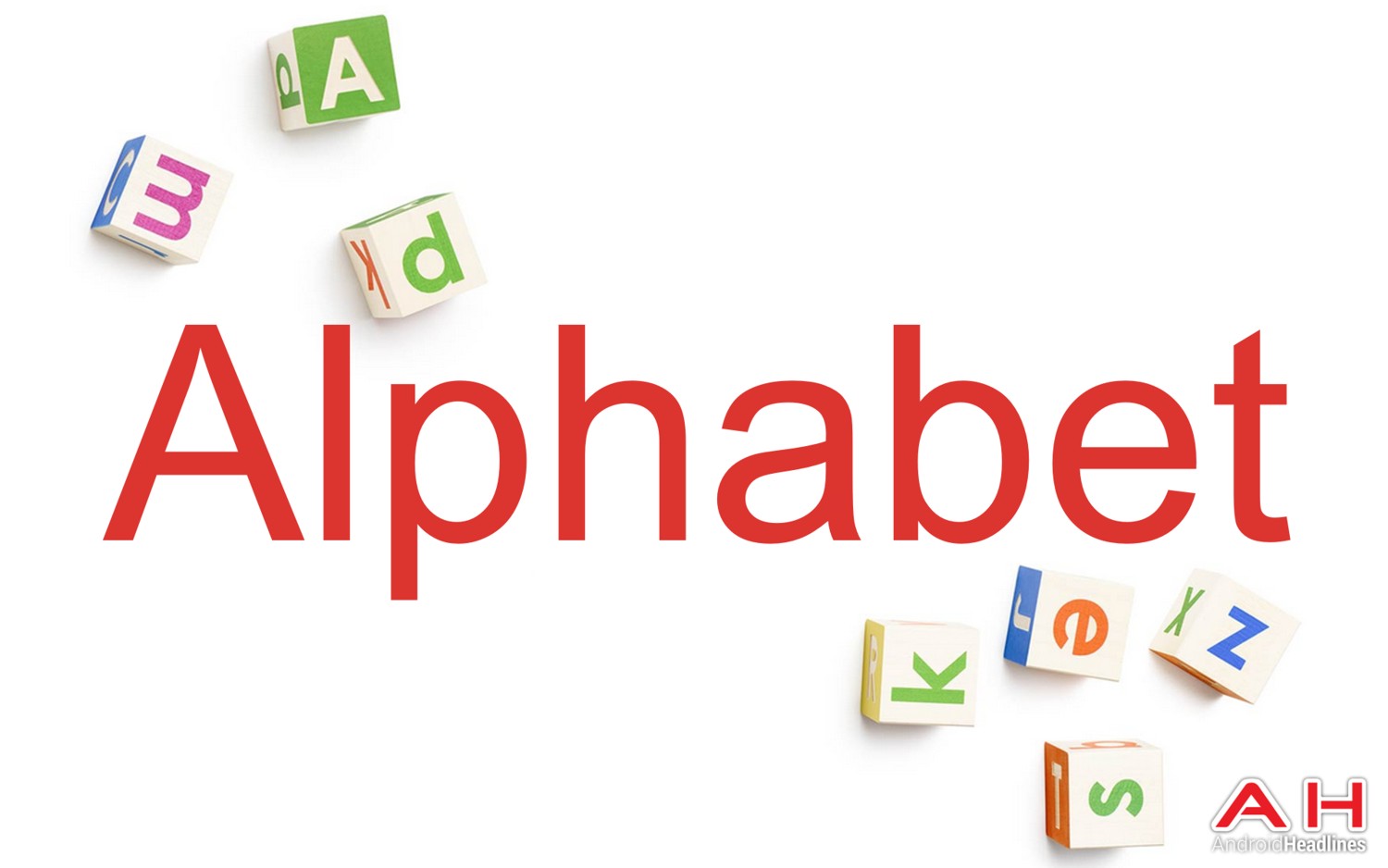 This is the Google matrix, but it has much more than the most popular search engine in the world. In addition to earning advertising revenue, it also operates the Android operating system and makes its own phones. He also invests in science and biotechnology and was one of the first big investors in Uber. He also develops his own autonomous car, Waymo. 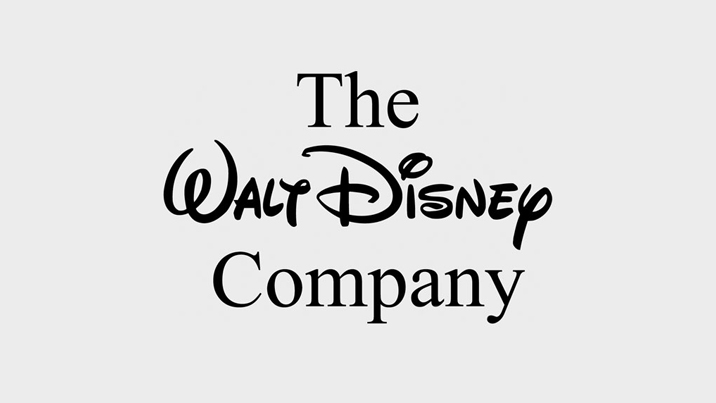 The mythical characters of your childhood are not the only thing that makes The Walt Disney Co. one of the most valued companies. It has resorts and amusement parks, as well as movies including all of Marvel and Star Wars. He owns different channels and services and continues to expand his acquisitions. 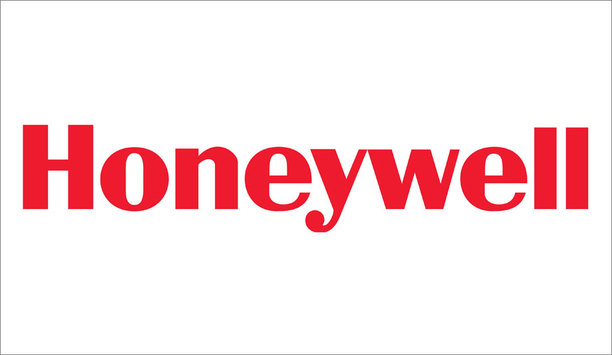 Describes itself as a conglomerate of software and industry, and does everything from making wheels for airplanes to packaging pharmaceuticals. Its activity revolves around 4 areas: aerospace; home and construction technology; performance technology and materials; and productivity and security solutions.