Christmas Day for many invokes images of the Queen’s speech. The Queen has made an appearance on Christmas Day TV every year since 1952, bar one occasion. There can be no other living person with such a constant presence in our lives on Christmas Day, other than Santa of course! It could well be that no other monarch in our future will make as many Christmas messages to the people as the Queen has. Many people still tune in to see the Queen address the nation and discuss the events of the previous year and the forthcoming plans. Her speech is meant to inspire us and give us a positive view on life, much like when an Inspirational Speaker like https://www.adventureman.org/conference-speaker/inspirational-speaker/ takes to the stage to share their story. But how did the Queen’s speech begin?

The tradition began in 1932, when the Queen’s grandfather, George V began a radio broadcast which he did until his last Christmas message of 1935. There was no broadcast made in 1936 as Edward VIII had abdicated the throne just weeks before Christmas. His successor was the rather reluctant George VI, the Queen’s father. He did not make a Christmas broadcast until 1937, missing the following year and resuming in 1939. The tradition has remained almost annually since that date. 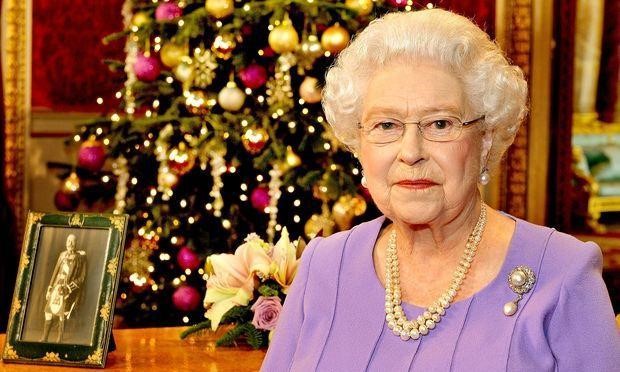 Before television, all transmissions were sent out over the wireless, delivered from Sandringham at around 3pm on Christmas Day. They were all delivered live with one exception when George VI’s final message was recorded in advance due to his poor health. On the Queen’s succession, she continued the same tradition, even sitting in the same seat at the same desk as her father and grandfather had done.

It wasn’t until 1957 that she delivered her first Christmas message on television as well as radio. In 1959, she confined herself to sending the message on radio as she was heavily pregnant but since then she has appeared every year on television. Initially, the message was broadcast only on the BBC but in 1997 this was changed to alternate between the BBC and ITN. Sky News was also added to this rotation in 2011.

George V’s broadcast was only meant to be a one-off, but it proved so popular that he had to repeat the process each Christmas for the remainder of his reign. It soon became a British tradition that people felt brought the monarch closer to their people and successive monarchs have felt the need to continue George V’s innovative idea. George VI found it particularly challenging as he suffered a serious speech impediment and did not look forward to the live broadcast. 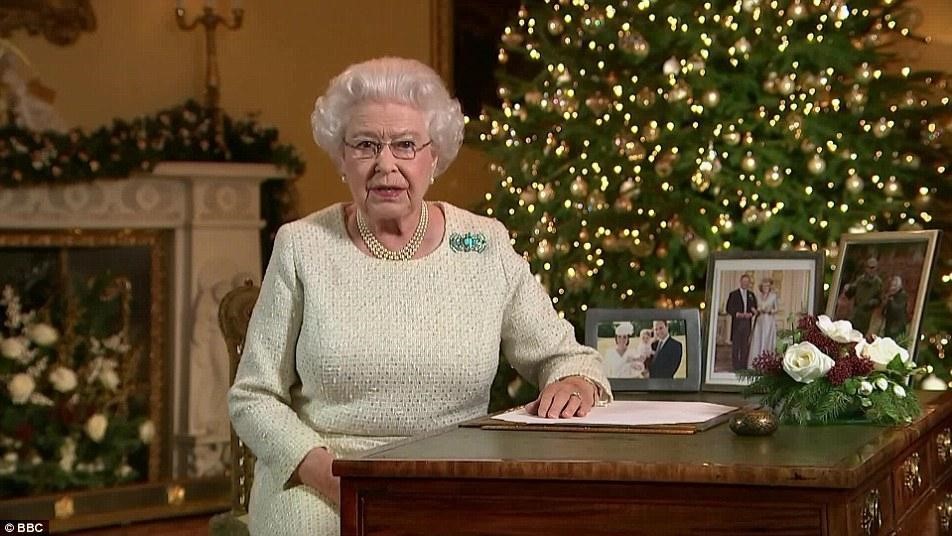 The original broadcast of 1932 had been written for the King by Rudyard Kipling. The reason 3pm was chosen was because it was deemed the best time for reaching the majority of British Empire countries across the world.

The tradition was only firmly established when war broke out in 1939 and George VI felt the need to support and reassure the nation.

The only year the Queen has missed a broadcast was 1969. A special documentary had been made that summer about the royal family, so the Queen decided they’d been on TV enough that year and issued a written message instead.

The speech is now available on the radio, on television, the internet, in HD and on the Royal Channel on YouTube.

The Queen writes her own messages within a religious framework and a focus on current events and issues. It is one of the only times we get to hear the Queen’s views and she doesn’t need to turn to the government for advice.