Dementia is one of the most upsetting illnesses of old age. Cases of the illness that so cruelly robs a person of their memories and independence has been rising since people have been living longer, and places such as this care home Taunton based Notaro https://www.notarohomes.co.uk/care-home/dementia-nursing-care-home-taunton/ have many residents suffering from this illness.

But what exactly is dementia? Dementia is characterised by a decline in a person’s cognitive abilities, in the way they think, the way they behave and ultimately it prevents them from being able to complete normal, everyday activities.

There are many types of dementia, such as vascular dementia and Korsakoff syndrome, but the most common is Alzheimer’s disease which is estimated to account for approximately 60% – 70% of all diagnosed cases of dementia. 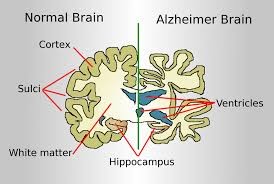 During the early stages of the illness, a lot of the signs can be easy to miss or dismissed as normal forgetfulness. Lapses in memory such as where something has been put or forgetting to do something are things that we all do from time to time, and it is not often that we notice anything is wrong at this stage. 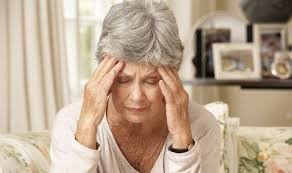 As the illness progresses, problems with memory become more noticeable to the people around the person – things like forgetting to eat, or to take medication are common, and more dangerous things such as leaving water running or leaving the gas on. It is at this point when people would get a doctor involved and seek medical help with dealing with it, and keeping the person suffering from the illness safe.