This type of agreement is a document that is legally binding and made between employers and employees to settle any claims that the employee may have against their employer.

When to use a settlement agreement?

Situations in which you might consider using a settlement agreement could, for example, be where an employee is not performing and neither side desires a drawn-out, protracted performance process and both sides are content to bring the situation to a rapid end on mutually agreed financial terms. 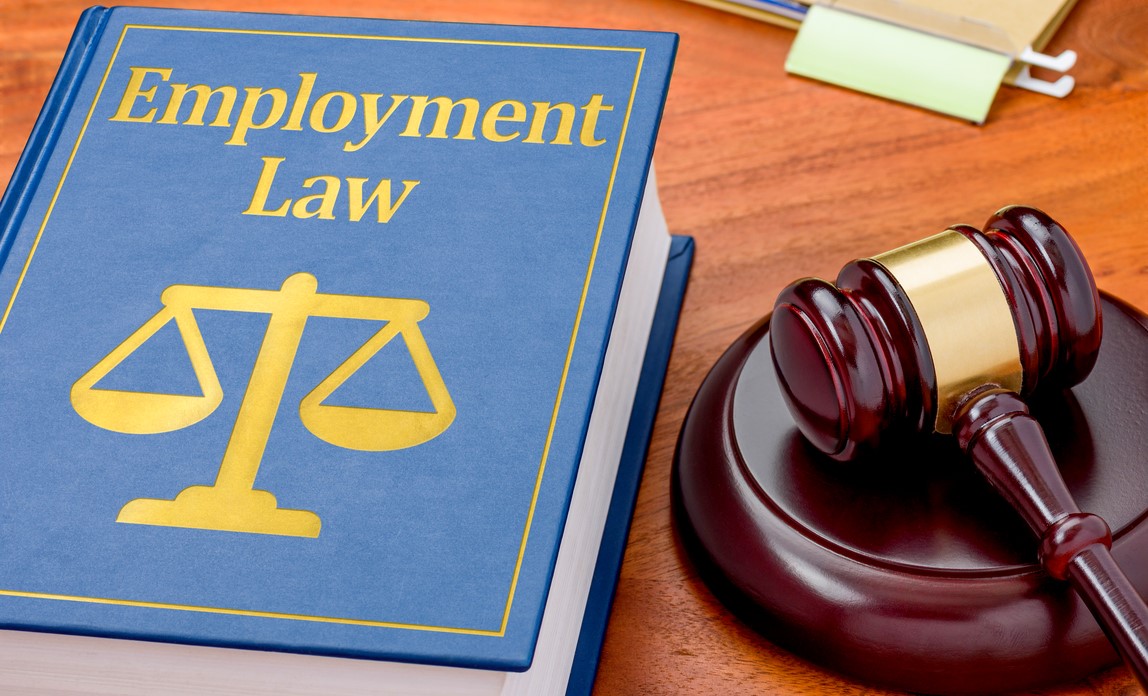 How are the terms of a settlement agreement decided?

Every settlement agreement that you use should be tailored to the specific employee or case and the circumstances of each. They must include a clear statement of certain claims that employees have or could feasibly have. For professional help, contact a Gloucester Solicitor at a site like deeandgriffin.co.uk/

Settlement agreement must contain clear details of the payment that has been agreed and must also state whether any of the monies are to be paid to employees free of tax.

How much should be paid in a settlement agreement?

Read More  What a Cat can do for you.

There is no set scale of payment and settlement payment amounts will depend on the individual circumstances of each case. Factors that should be considered may include:

how long the employee has worked for you

circumstances surrounding why you are offering a settlement agreement

potential liabilities and costs to have to defend a claim in an Employment Tribunal. 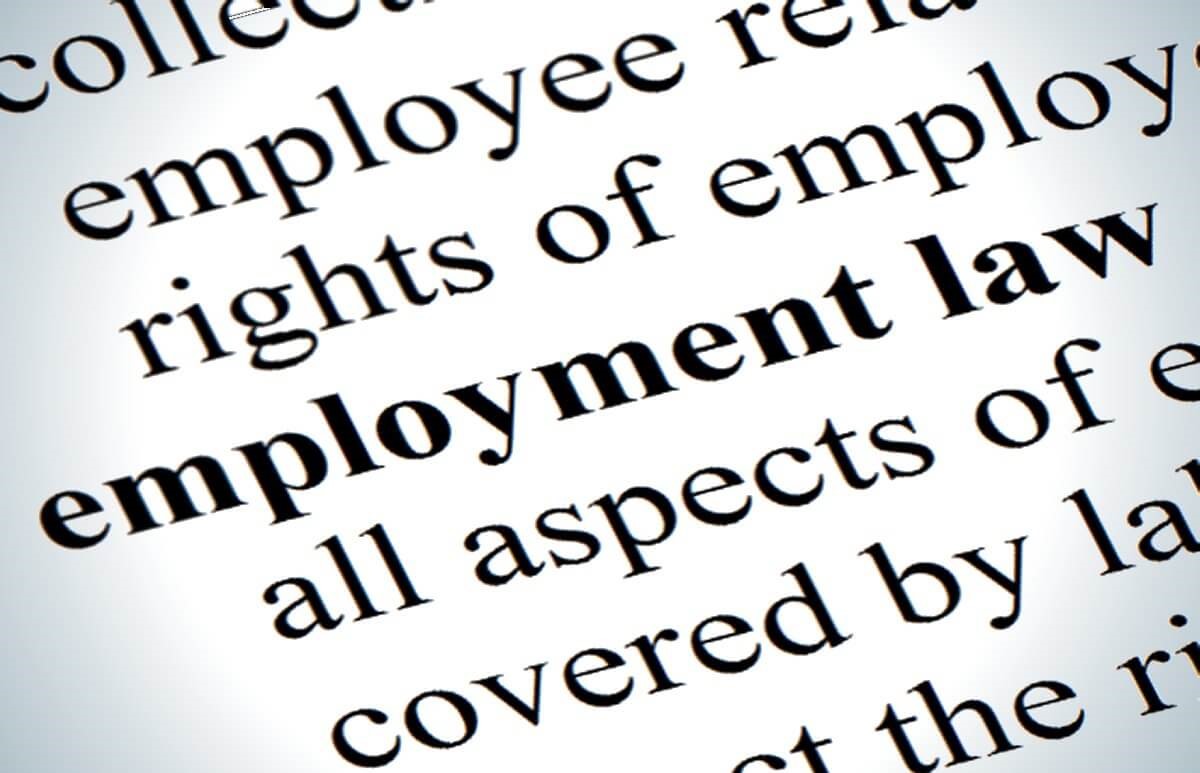 Are any non-financial terms included in a settlement agreement?

The settlement agreement will also typically include a confidentiality clause, which states that employees will keep the terms of the agreement, the amount of the settlement and the reason for the secrecy agreement.

Moreover, it is common for there is also a clause to prevent employees from making derogatory comments about the employer.

This agreement should state clearly if any things are to be excluded from the settlement, so that, for example, employees do not give up pension rights they have acquired and are free to pursue a personal injury claim in respect of an injury sustained during their work, but from where they are today not aware.

How can I make a settlement agreement legally binding?

A very important point to note is that, in order for a settlement agreement to be legally binding, it will need to meet a number of requirements of the law, including that it should be written and should state specific complaints that the agreement is now settled.