Following the success GlaxoSmithKline’s latest drug developed to treat pancreatic cancer in mice and lab-grown human tumour cells, GSK have obtained support to move on to the next stage of clinical drug testing. 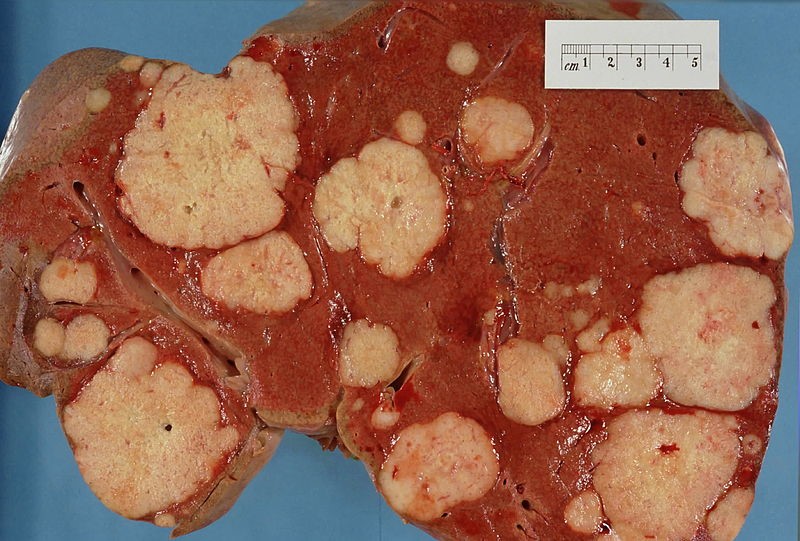 The drug, GSK547, when used alongside checkpoint inhibitors and an Inducible T-cell COStimulator activator, was found to double the survival rate of mice with pancreatic ductal adenocarcinoma (the most common strain of pancreatic cancer) from 25 days to 50.

GSK will move into adaptive phase 1 studies of GSK059, which is a newer version of GSK547 specifically developed for human trials, this month.

Pancreatic cancer develops when cells grow out of control and form tumours. Unfortunately, pancreatic cancer symptoms can be difficult to successfully diagnose due to their similarity to other issues.

Currently, treatments to tackle pancreatic cancer include surgery, chemotherapy or radiotherapy to try to remove the cancerous cells, but this cancer gives out a protein which suppresses the immune system’s response to the dangerous cells, effectively hiding the cancerous cells from detection. 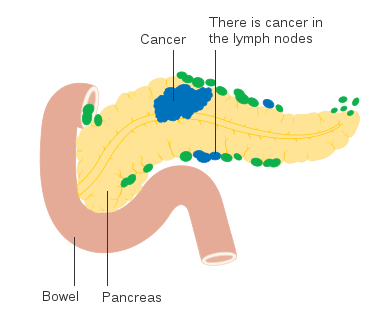 The drug GSK547works alongside Merck & Co’s checkpoint inhibitor to block the proteins in tumours which prevent the immune system from targeting cancer cells on their own.

When testing on lab-made human cells, researchers found fewer cells which suppress the immune system compared with cells which were not treated with the new medication. They also assist T cells in spotting cancerous cells which usually escape detection, so even the sneakiest of cancer cells can be attacked.

GSK059 is effectively the same drug as GSK547 but has been modified slightly to make it safe to move on to Phase 1 testing on human patients. It will be administered to patients by way of an oral pill taken twice a day.

As specialists in adaptive phase 1 studies, https://www.richmondpharmacology.com/specialist-services/adaptive-phase-i-studies will be watching excitedly to see how the next stage of testing goes for this fascinating new treatment.

The development of this new treatment signifies an exciting return to oncology for GSK after they sold their oncology portfolio to Novartis in 2015, taking over most of their vaccine business in return. GSK has also recently announced its intention to buy out Novartis’ stake in the over-the-counter collaboration the two companies entered into in 2015, including Sensodyne, Nicotinell and Panadol products.