The Scottish sport of Shinty is credited with having influenced the traditional game of Field Hockey. There are many similarities between the games and players of both games and all calibre’s spend their training time improving their game skills and increasing their overall stamina and fitness. One of the ways that hockey players do this is to watch 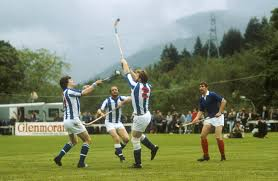 Back to Shinty. It first appeared in Scotland following on from Celtic settlers from Ireland arriving in the region. This why there are also similarities between Shinty and the Irish game of hurling. Shinty is now almost exclusively played in the Scottish Highlands.

Read More  5 Exercises that will keep you warm and active 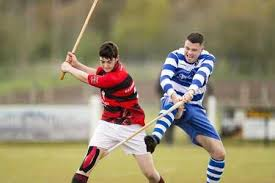