Taking care of the environment is big news at the moment, and rightly so. Day after day we’re bombarded with news reports of a rising tide of plastic waste, as well as chemical pollutants that have health implications and the eyesore and health hazard that is fly tipping. 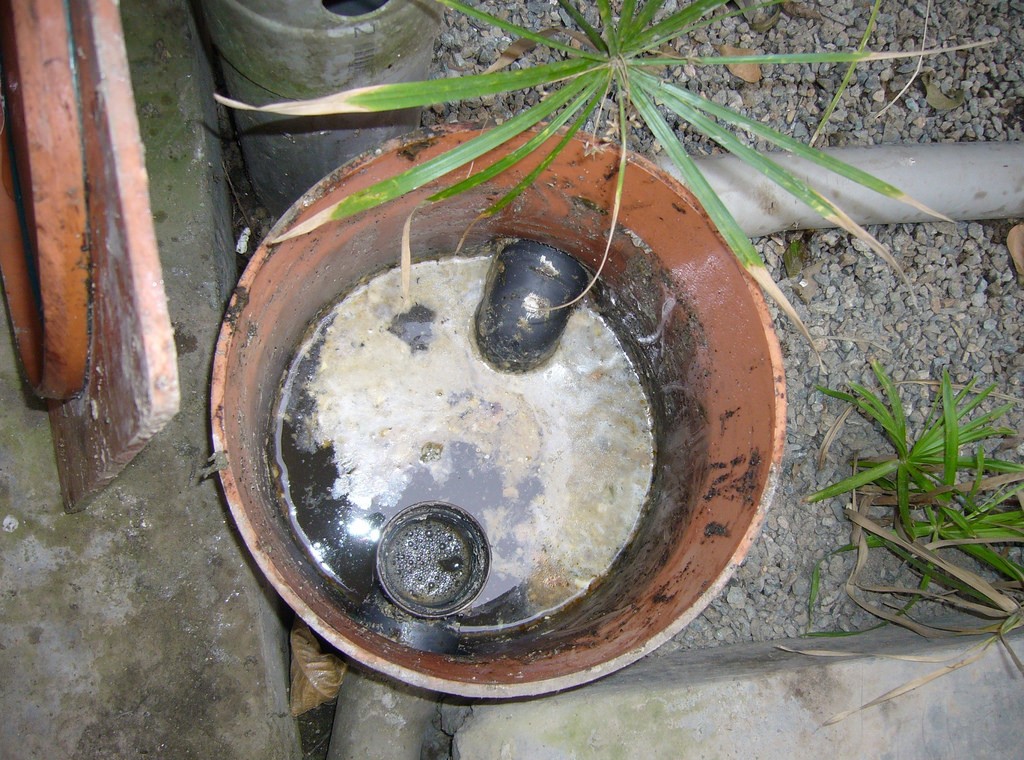 A drain on resources

In amongst so much doom and gloom there’s not a huge amount of thought given to the problems created by FOGs, otherwise known as Fats, Oils and Grease. And yet commercial kitchens produce endless amounts of oily and greasy waste, all of which has the potential to clog up our drains and sewage systems. 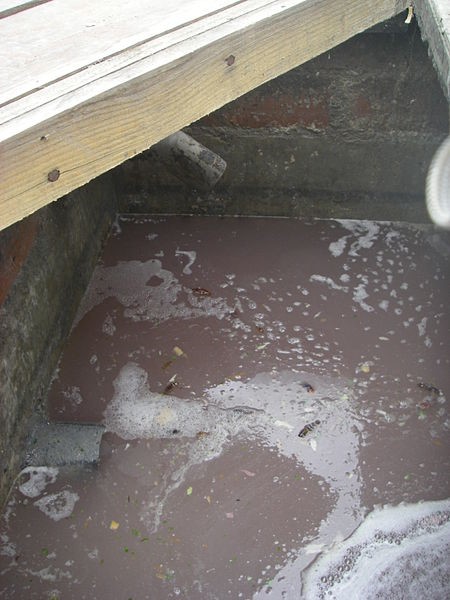 And it’s a growing problem. According to Southern Water, more than £90 million every year is spent on clearing FOG blockages in the UK. With the potential to cause widespread flooding and disrupt the waste water pumping systems, incorrect disposal of FOGs causes problems for everyone.

Trapping the problem at source

The problem with FOGs is that they look so harmless at the point of use. Because they are in a liquid state when heated, it’s hard to imagine the significant damage that can be caused by allowing them into the drainage system. But they cool, and then solidify, trapping dirt and waste food, where it decays and creates unpleasant odours. And that’s bad for the environment, not to mention off-putting for your customers.

The installation of grease traps is a tried-and-tested method of putting an end to the problem of FOG drain blockages. And if you’re asking yourself, what are grease traps? then you need to do some serious research as a matter of urgency.

A grease trap is a collection system, often made of stainless steel, although carbon and plastic options are also available, and even concrete in some cases. Using a variety of methods, some more effective than others, FOGS are separated from waste water, which is allowed to progress to the drainage system. FOGs are trapped in the collection unit, and can be safely disposed of – in some cases, the collected fats can even be sold to the bio-fuel industry, which is a win-win situation.

Get expert advice on the most appropriate grease trap for your needs, and keep on the right side of the law – and of the environment.