Almost half of the electricity bill goes in appliances but, do you know which one consumes more? Today we bring you a list of the 8 appliances that consume more energy at home. You may want to turn them off more often if you want to save on bills.

As indicated by the latest data from the start up, the refrigerator is positioned as the appliance that consumes the most energy because it requires 24 hours of electricity; but there are also others that raise the bill considerably.

These are the 8 most consumed appliances in the home … 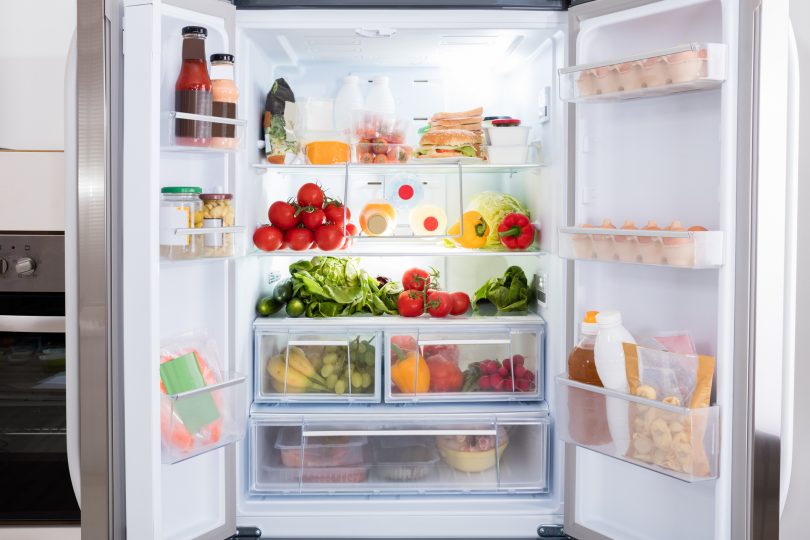 The fridge allows you to store food for a while at home without having to go shopping daily at the supermarket. It also serves to keep beers and other drinks that are so appetizing in the summer cold, so it needs to be on 24 hours a day.

Of the total consumption of household appliances, it represents approximately 18%, not because it consumes excessively more than 1,000 kWh between the refrigerator and the freezer, but precisely because it cannot be turned off.

In this sense, the refrigerator is the appliance in which, without a doubt, it is worth spending a little more to achieve efficiency: that it has adjustable power is important, but even more so that it is low consumption, usually somewhat more expensive. 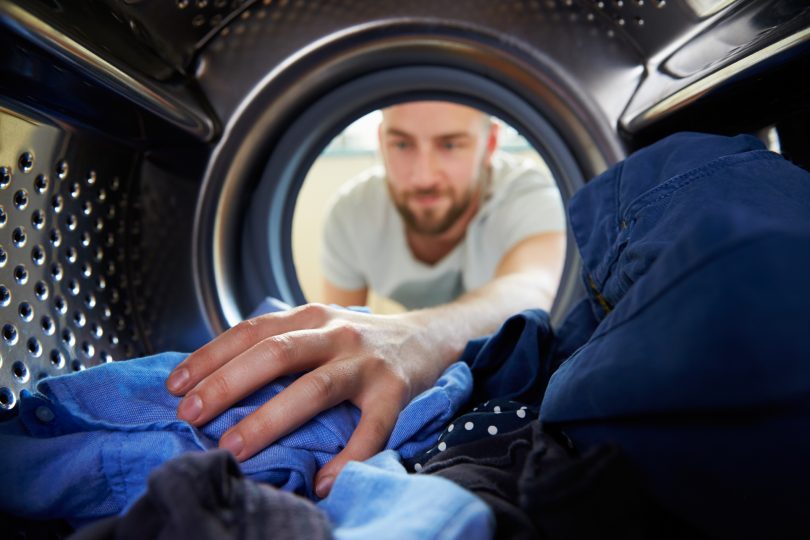 Although washing away from home has become fashionable in recent times, the washing machine remains a central element of any prototypical home.

Its high consumption, between 1,200 and 1,500 kWh in most cases, makes the washing machine one of the household appliances that consume the most in the house. Luckily, unlike the refrigerator, it does not need to be on 24 hours a day.

In total, the average consumption of the washing machine represents around 12% of all household appliances. A percentage that can always be lower if used properly: wash cold, wait until it is completely full or choose a program that suits specific needs. 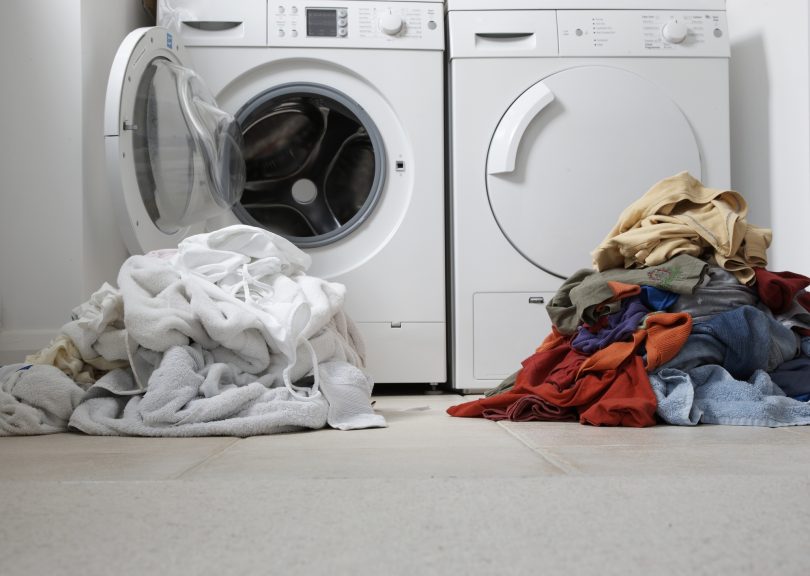 Another of the imports from the USA that begins to have a presence in homes is the dryer. In absolute terms, it is the household appliance that consumes the most ; however, as it is still very far from the traditional and analog tenderers that are able to make the most of the climate and the sunny hours of the peninsula.

In those homes where it is used, the dryer costs between 4,000 and 5,000 kw / h, which is approximately four times more than a refrigerator or a washing machine.

However, its low presence in the market, as well as its sporadic use mean that, overall, it consumes less than, for example, the refrigerator. 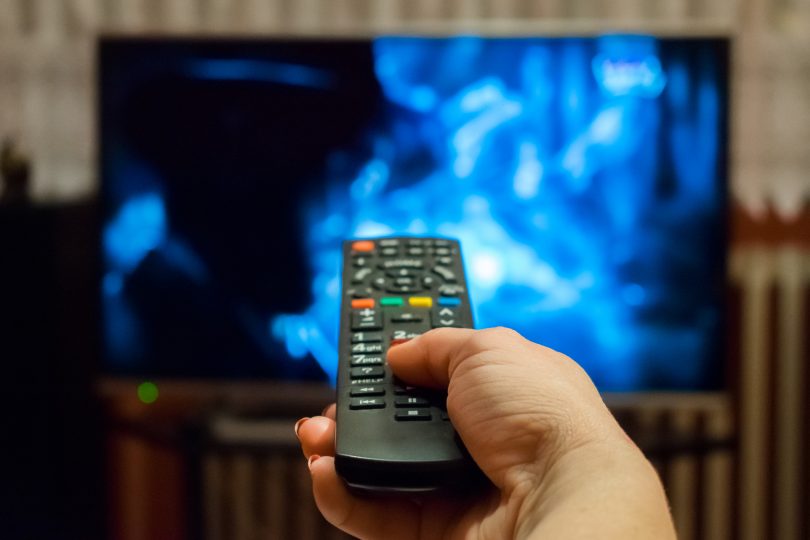 But if there is an appliance that represents the epicenter of any contemporary home, that is the television. It is true that at present the consumption is lower than when the cathode ray tube had to be started, but it is also true that, on average, each spends 4 hours a day in front of the screen.

In absolute terms, the television is one of the appliances that consume less energy: only 100 kWh. However, its prolonged use ─ of around 21 hours per week─ means that it supposes an expense comparable to that of the glass ceramic in that period.

One of the most common mistakes is to think that a TV does not consume when it is in standby mode, so a good option to reduce the cost ─ of around 12% of all appliances ─ is to turn it off completely. Or, directly, avoid the temptation being the weirdo who lives without a television at home. 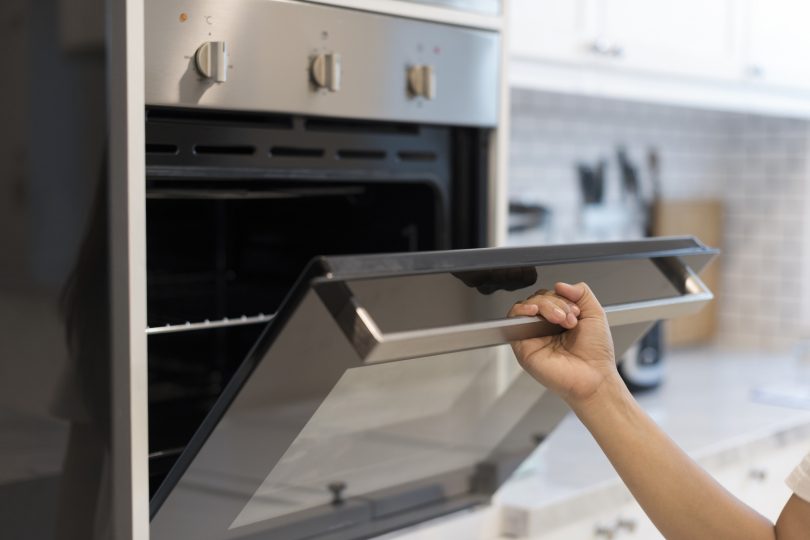 Despite the threat of the microwave since it burst into homes during the 80s, today the oven remains an essential element in the kitchen.

So much so that it represents around 9% of total consumption. With an average consumption of between 800 and 900 kWh, its use has been increasingly reduced, in part precisely because the microwave can heat products faster, but usually with lower quality.

One of the most used tricks to save with the oven is to take advantage of the heat that accumulates for the last minutes of cooking a dish, turning off the appliance completely but still have five minutes. 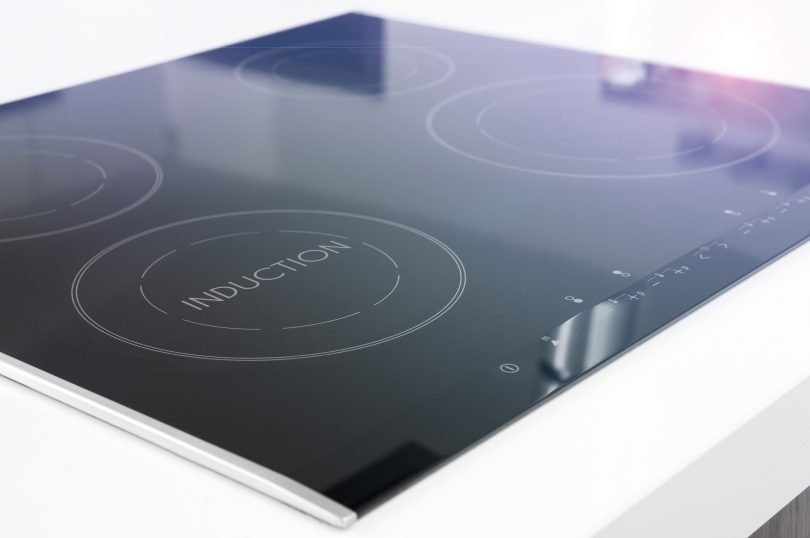 The bad news is that the ceramic hob is the second appliance that consumes the most in absolute terms: no less than 2,200 kWh, twice as much as a refrigerator or a washing machine. In fact, depending on the contracted energy plan, it is advisable not to turn on too many appliances if you are going to cook, since it is more than likely that the leads will jump.

The good thing is that we do not depend too much on the glass ceramic or induction plate when it comes to cooking, since use it for an average of six hours a week.

However, consumption can represent more than 15% of the total household appliances. A good idea is to invest more in an induction hob, since energy savings can reach up to 40% compared to traditional glass. 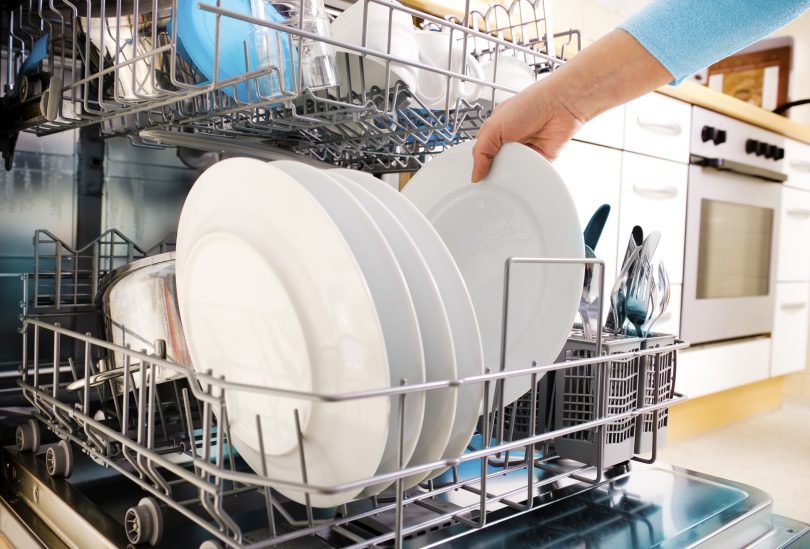 Although it is not scientifically proven, one of the main reasons for discussions of a couple or family is to wash dishes, especially after dinner. Therefore, the dishwasher, without being essential, is already a regular in homes.

It is especially useful when used at its maximum capacity and with ECO programs to save both water and energy. And, in addition, avoid friction when you have to wash the dishes after dinner. 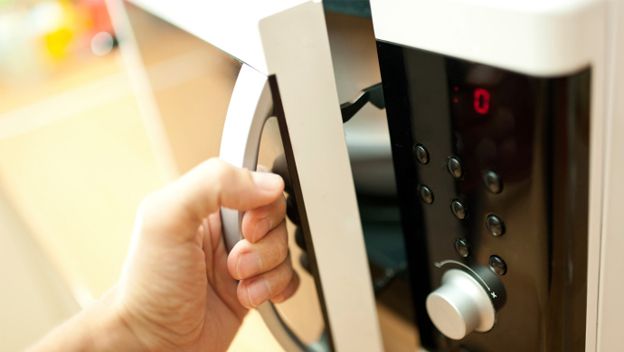 Experts say that if you heat a pizza from the previous day with a glass of water in the microwave, it will taste better than yesterday. Although there is no study in this regard, the truth is that this miniature oven is capable of quickly heating and defrosting any food.

It consumes practically the same as an oven ─ around 800 and 900 kWh ─, but its microwaves are able to heat dishes much faster, hence its use is spreading more and more.

Your spending should not be excessive, since it is another tremendously efficient appliance. However, in some cases it may represent 7% of all appliances.