Every time Steve McQueen received a script, he picked up a red pen and crossed out dialogues: he would never use three sentences to say something that fit into one. Jason Statham (United Kingdom, 1967) is his bastard son, specifically the one who has seen all the films of Schwarzenegger, Stallone and Willis and three or four of Asian mobsters. Even his sentimental life (he has a son with Rose Huntington-Whiteley, a Victoria’s Secret angel that came out in one of Transformers) looks like a male fantasy taken from another era.

After not qualifying as a springboard diver for Barcelona 92, he worked as a traveling salesman for costume jewelery. Guy Ritchie discovered it and wrote a character in Lock & Stock (1998). 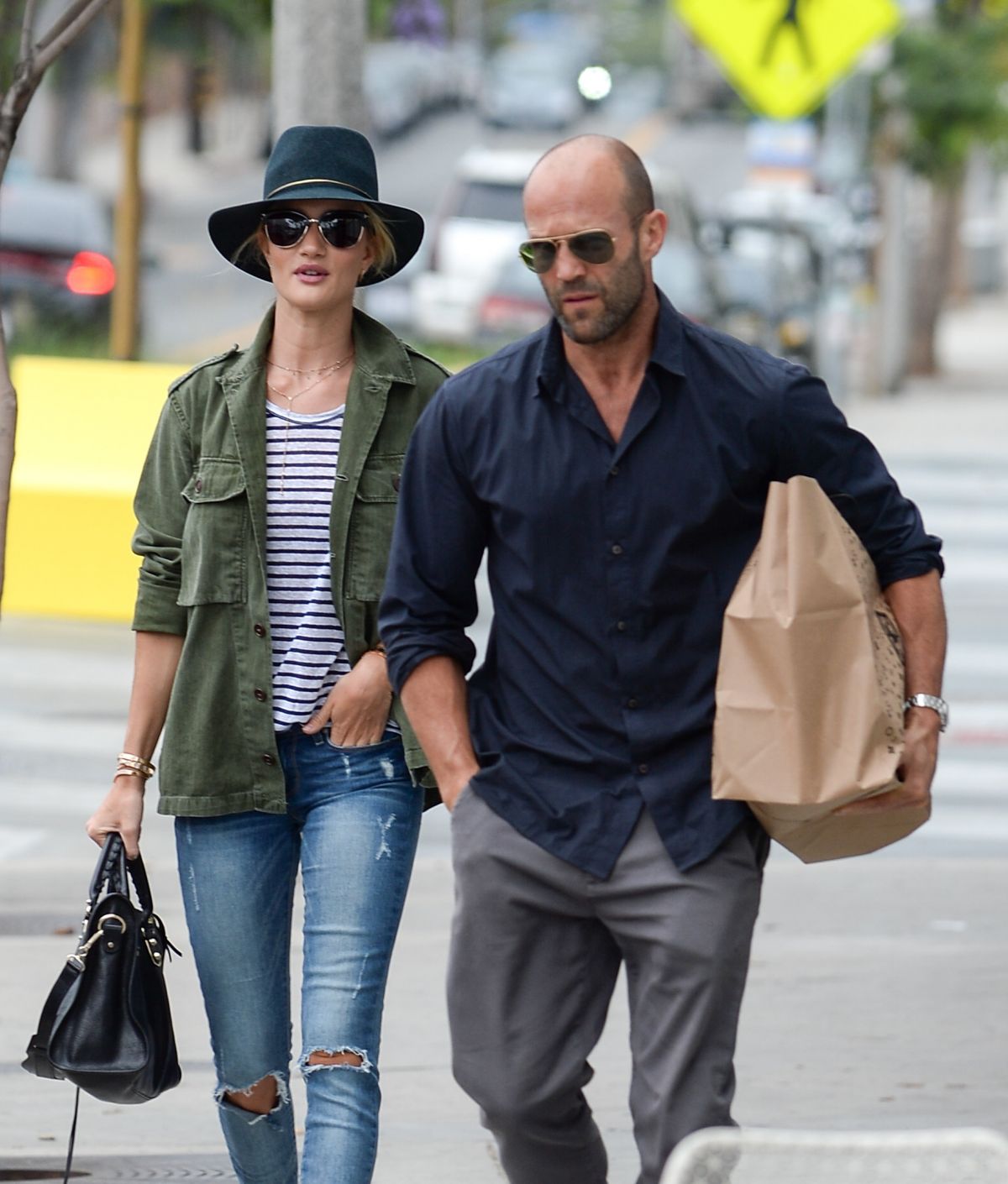 In the last ten years he has made 25 films that the public neither knows nor wants to distinguish among themselves where his character is always Jason Statham with different trades (mechanic, farmer, transporter) but with the same objective: to charge every unfortunate who stands in his way with anything close to him, from a spoon to the amputated hand of a corpse that still wields a revolver. “You cannot open a sushi restaurant and then put a cheese toast on the menu,” he explains, “but if you put me in a car hitting a guy in the head and shooting another in the fucking feet any study will give 20 million to shoot it.”

Jason Statham is a callused hero who does not waste time on bullshit (instead of taking sides in the egos bout between Vin Diesel and Dwayne Johnson in Fast & Furious, next year he will star in his own spin off, Hobbs and Shaw), he never laughs in his films (a Guardian journalist defined his laughter as “a goose subjected to sexual asphyxia”) and when he puts a drum clamp on his tongue and the other on his nipple, they see a daredevil returns the dignity to baldness and they enjoy with their industrial eroticism.

The street authenticity of Statham keeps the worn action film boots stuck to the asphalt: he does all his risky scenes. “With putting on a cape and some tights you’re already a superhero?” He asks, “but if they do not do anything, everything is doubles and digital green screens. Where is the emotion? “In the classic television Crank plays a hitman who must keep his adrenaline a thousand or die. There can be no better metaphor for his career.