‘Freddy vs Jason’ was for many years the impossible dream of some lovers of horror movies. The project goes back to 1987, when the New Line and Paramount, the two companies that owned the rights of the characters, tried to get it out without reaching an agreement. Years later, New Line managed to get the franchise rights ‘Friday 13’, but the project was paused by the return of Wes Craven to the universe of ‘Nightmare on Elm Street’.

However, New Line did not forget the project and the final scene of the unfortunate ‘Friday the 13th: Jason is going to hell’ left the fans with honey on their lips. Unfortunately, the film would still take 10 more years to reach the cinemas due to various problems, something that allowed the Crystal Lake killer to visit the space. Finally, on August 15, 2003, “Freddy vs Jason” is released, one of the most important crossovers in the history of cinema.

During the last years we have become accustomed to crossovers thanks to the Marvel and DC films, but in both cases there has been a marked tendency to place them beforehand so that joining them is a simple task and the biggest problem is to see who to give prominence to have so many characters. In the case of Freddy Krueger and Jason Voorhees, there was no such facility and the right touch had to be found to make sense of their union. 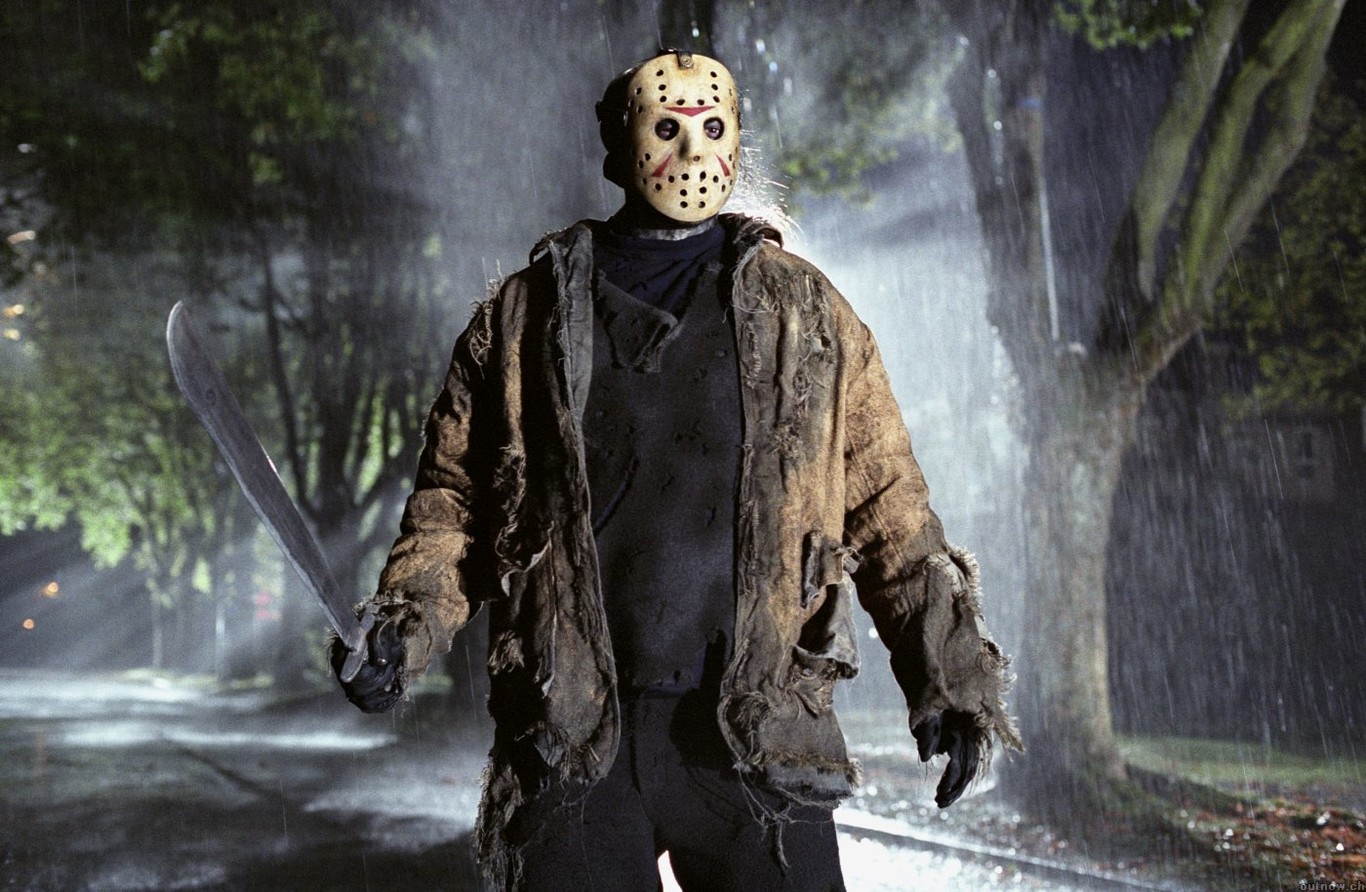 New Line invested several million dollars in different versions of the script throughout the years, shuffling crazy ideas like that Freddy had worked in the camp of Crystal Lake, sexually abused Jason and let him die deliberately until real madness like Jason was taken to trial for his crimes. Finally it was a treatment of the story presented by Mark Swift and Damian Shannon, fans of both sagas.

What both Swift and Shannon were clear about was that Freddy had to manipulate Jason in some way – there we must assume that Voorhees sleeps when he is a supernatural being, but it was not so crazy. That was the only reasonable option – until it was considered that both were a kind of devil assassins – since, like the character more or less, Voorhees does not stop being a murderous mass that does not give much more than that.

Read More  How to choose music for wedding? Live or DJ!

Of course, those who were more fans of the saga ‘Friday the 13th’ did not hesitate to see in that a hit to be a film that in terms of scenarios and situations more reminiscent of the universe of ‘Nightmare on Elm Street’, but is that the Balance was really achieved by opting for that solution and keeping Jason as a tremendous killing machine that soon escapes Freddy’s control over him. After all, he brings him to Springwood so people can remember their killings again. And let’s not forget that Jason had already visited New York or space … 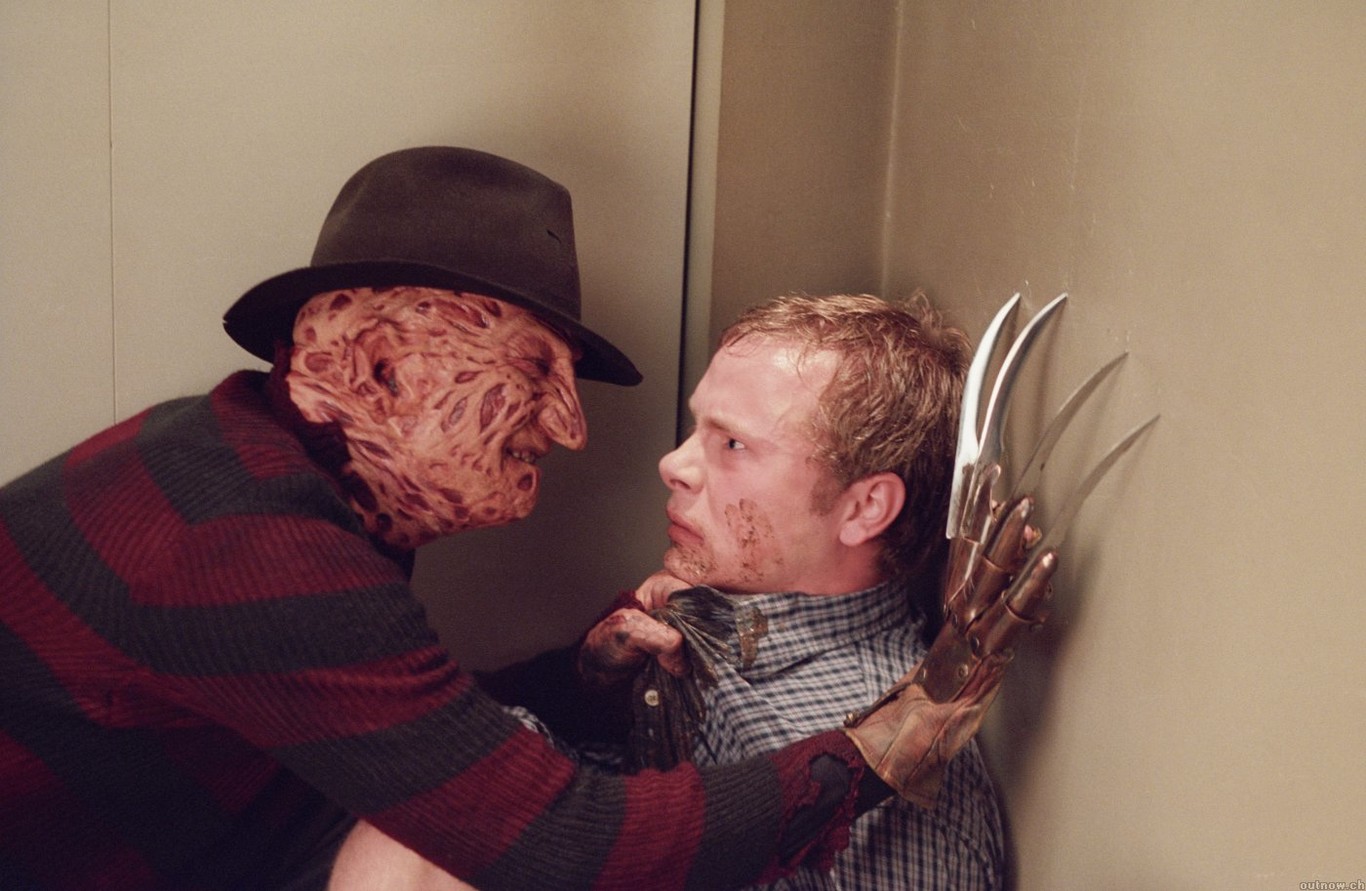 One of the drawbacks that New Line had with the different drafts that Swift and Shannon were delivering was that they were all too long, which would have led to a film of about two hours of footage, something unthinkable in a tape of these characteristics. In order to solve it, they hired David S. Goyer, who cut back so much that the dialogues ended up suffering, oscillating at times between the exhibition excesses and the directly ridiculous.

In addition, the concessions made so that both Freddy and Jason look properly lead to the first just finish with the life of one person in all the footage. A pity because the evolution of the franchise ‘Nightmare on Elm Street’ had led its leaders to enhance the black humor every time he dispatched one of his victims and that here loses a certain presence in favor of enhancing first its most manipulative and then boasting of his powers to try to kill Jason.

Read More  The 10 most luxurious cruises in the world

Much better when focusing on the two psychopaths

As expected, the best of ‘Freddy vs Jason’ focuses on the parts in which the role falls on two of the most popular psychopaths in the history of cinema, alternating also quite correctly who has more weight at all times and bothering to spin it all with a story with enough credibility for one to enjoy the beautiful seeing it. 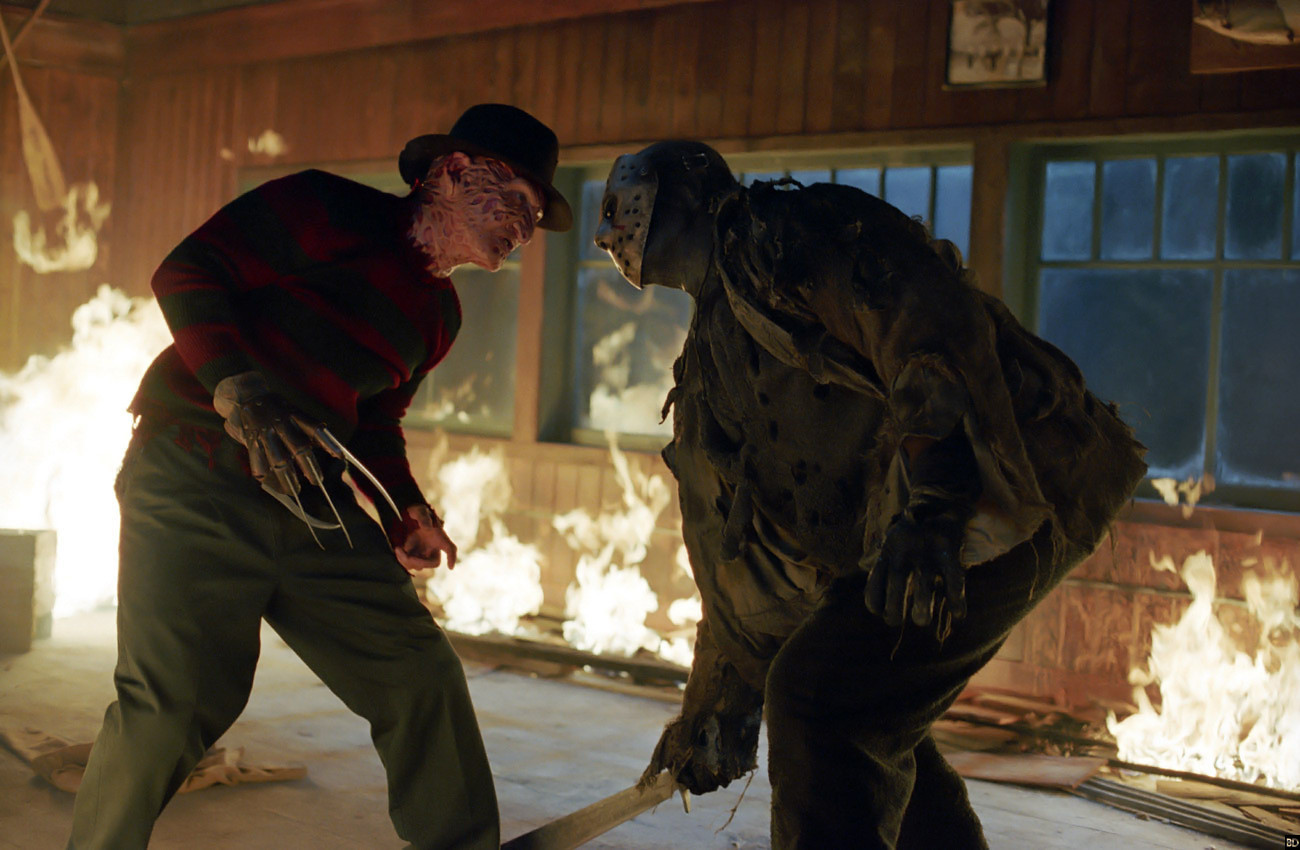 Of Robert Englund as expected bordase the most popular character in his films that sadly played here last time, while Ken Kirzinger to scratch as Jason, focusing more on the difference in size with Englund what would have happened have kept Kane Hodder and molding himself better to the prototype of slow but inexorable killing machine instead of continuing the path of supernatural violent avalanche he had acquired with Hooder.

In addition, the film also manages very well the original fears of both , the water of Jason for having drowned and the fire of Freddy because, well, they burned him alive – although everything related to oblivion suffered also has enough juice. It is not something that was treated too much in their respective sagas, especially the water, but in this case it is worth remembering that Krueger is attacking that humanity that so far was already the character and bring it back everything fits.

For his part, Ronny Yu had already demonstrated his ability to relaunch another famous assassin emerged in the 80s with ‘Chucky’s girlfriend’, in which the habitual black humor of the character was maximized. Here he has to handle two universes that apparently marry as well as water and oil but he knows how to handle them with ease and the only thing that can really squeak in that section are some dialogues resulting from the compression of the script by Goyer. 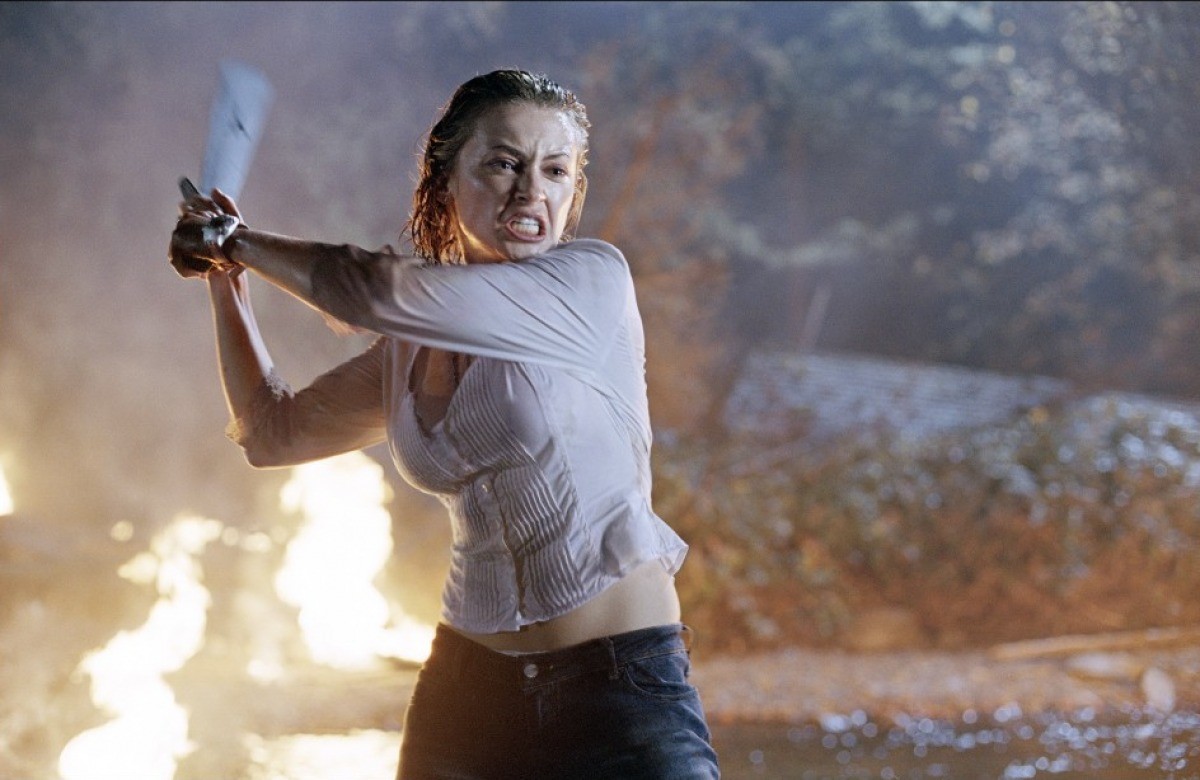 Not so stimulating is the human cast, with nonsense as the signing of Kelly Rowland, bland elements such as Jason Ritter, the male protagonist who should have been played by Brad Renfro – by then his career was already wafting everywhere so no I know how much I regret that last-minute change – untapped virtues like a Katharine Isabelle who came to surprise shortly before with ‘Ginger Snaps’ and then we have Monica Keena.

Read More  The 10 most luxurious cruises in the world

I must confess that I have never been too fond of the figure of the final girl, that innocent young girl who ends up triumphing over evil incarnated by a fearsome psychopath, often in ways we leave in questionable. There are actresses who managed to raise that figure, but Keena is not one of them, just to comply with correction, showing too much ingenuity in some situations and being too fussy in others. There, the balance in the libretto fails somewhat.

For the rest, it is appreciated that they did not commit the stupidity of lowering the gore to get a more generous age rating in the United States and also that visually a more worked finish is seen than in most of the sequels of these characters, especially on the side of Jason, since Freddy did have more interesting filmmakers behind the scenes like Renny Harlin or Stephen Hopkins.

Taking everything into consideration, I do not blame those who want to focus on the weaknesses of ‘Freddy vs Jason’ because he has them, but as a celebration of two myths of film history and party for his followers is still very enjoyable today and offering the viewer enough reasons to be happy with your viewing, be it the first or go to know which one for some.