When it comes to animal actors, they are always the ones that tug on our heartstrings and leave us in a desperate hope that they will survive. When it comes to ‘man’s best friend’ though, we tend to be especially sensitive with sad scenes. There are many films that feature our favourite beloved pets, and these can either be our most favourite films, or they could be films that you would want to avoid altogether. If you are desperate to get your own dog and treat it to some Designer Dog Collars and leashes, there are many companies who sell Designer Collars for Dogs that are comfortable and sturdy. Here are the top 4 Dog Films. 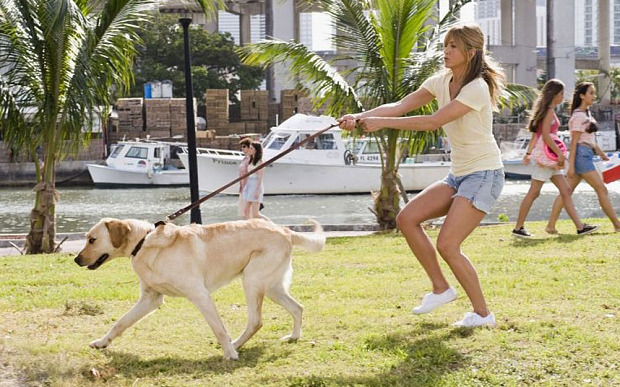 This film focuses on the Grogan family who buys a Golden Labrador Retriever Puppy, Marley. When they bring Marley home, they begin to discover that he is very unruly and boisterous. They give him the label of worlds worst dog, but continue to love him nonetheless. This film is based on a book written by John Grogan who is a journalist. Later on in the film, Marley suffers from an Intestinal Disorder which makes him poorly, and because he is an old dog, it is too risky to carry out the surgery. Before Marley is put to sleep, John talks kindly to Marley and says that he is the best dog who has continued to love them every day – this film certainly tugged on peoples heartstrings.

Homeward Bound is a film about two dogs and a cat (Shadow, Chance, and Sassy) who believe they are being abandoned by their owners after they get dropped off at a ranch, as the owners needed to temporarily relocate. After being accidentally left by themselves at the ranch, Shadow, Chance and Sassy go on an adventure to find their owners; they trek through the Sierra Nevada wilderness and find themselves in a number of difficulties. This film certainly leaves us hoping that the dogs and cat will survive the harsh journey. Shadow, Chance, and Sassy later reunite with their family who are relieved and over the moon to see them.

This film focuses on a group of puppies that get stolen by two thieves at a pet store, and one of those puppies is a St Bernard Puppy; he manages to escape the thieves and accidentally runs into the family home of the Newtons. George Newton originally states that he doesn’t want the responsibility of looking after a puppy, as he works long hours, but the rest of the family manage to persuade him to keep him. They decide to call him Beethoven as he begins to bark when they play a Ludwig Van Beethoven song on the piano. The family begin to form a strong bond with Beethoven, so much the father begins to feel left out and jealous of their affections towards the dog. The film shows Beethoven helping the young children Ryce, Ted, and Emily with their problems. 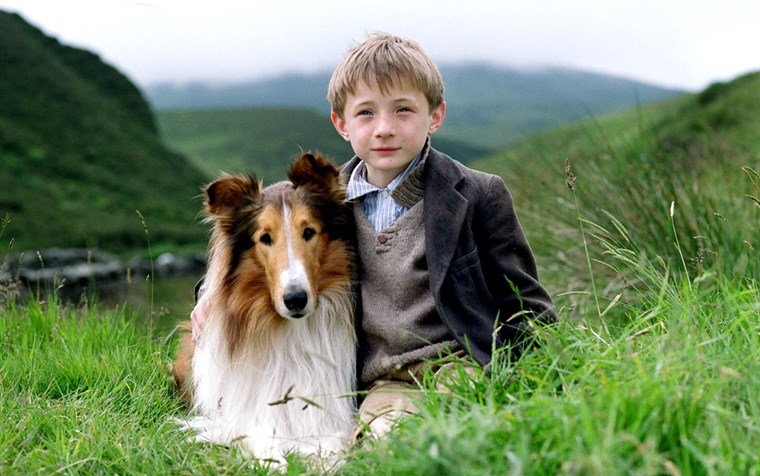 This film demonstrates the love and strong bond between a dog and an owner; the Carraclough family own a dog called Lassie, who is a Collie. After falling on financial hardships, the family reluctantly sells her to the Duke of Rudling. Lassie continually tries to escape so she can reunite with her old family. This film has everything a dog lover would want – a happy ending.

Read More  Helping your kids get on the property ladder