We explain the ways to understand where the value of the business is – considering as such the property of the goods or, on the contrary, opting for its mere consumption- which are called CAPEX and OPEX.

Spending money is never a dish of good taste for any company, but investing is essential for any business to prosper. Every company, newly created or settled in its market, needs offices, personnel, supplies, computer resources, transportation and a long list of items that we have to write down in red on the balance sheet.

Any financier who is worthy of his name the first thing he will tell us is that the expenses cannot exceed, in normal conditions, the income we obtain. A rule to which we must add exceptions such as the maturity period of a startup (in which it survives with the resources raised from funds or the capital contributed by the founders themselves) or certain specific periods in which a large investment has to be made whose performance will be noticed in the future. 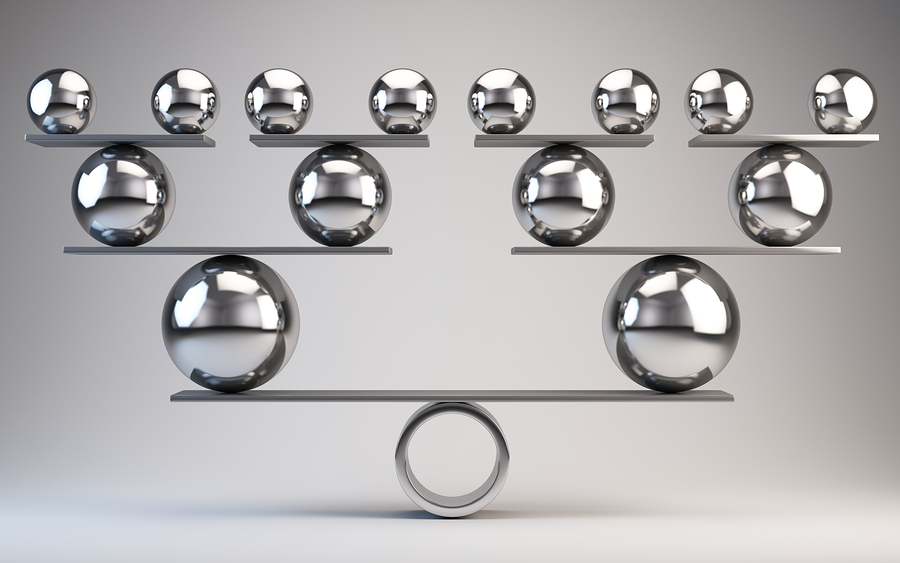 But if we delve a little more into what are the same expenses, there are two clear typologies to lighten the portfolio of the company to provide itself with the necessary elements for its operation. Two formulas to understand the company and manage the assets and assets of the firm. Two ways to understand where the value of the business is – recognizing as such the property of the goods or, on the contrary, opting for its mere consumption – which are called CAPEX and OPEX …

CAPEX is the acronym for ‘capital expenditures’. Under this denomination we will be able to include all those items in which we have bought or invested in physical assets that increase our productive capacity and that, now, are property of the corporation. Also included in this plot are the maintenance costs of the assets that the business already owns, as long as they are not intended for the mere repair of the same but for the expansion of its useful life (a large-scale example is found in the improvement works that allow to extend the useful life of some power plants).

From a fiscal point of view, the expenses considered as CAPEX are not immediately recorded as cost, but are amortized over several years based on their depreciation. It means, therefore, a way to better adjust or distribute the economic burden of these purchases in more than one year (normally three courses).

On the opposite side of the equation we find the OPEX, considered as the ‘operating expense’. In this section we find the majority of cash movements, operating costs, recurring costs of a product, system or company, employee costs and facility rents.

In these cases, we are not talking about investments in goods but about rent or consumption supplies. Buy or use, property or service, we could conclude. On the positive side of the OPEX figure that does not require large amounts of money at the beginning and having more items of this type allows us to be more flexible and agile when it comes to transforming our business with respect to CAPEX expenses. In the negative, all the amount allocated to OPEX must be reported in the profit and loss account for the current fiscal year.

There is a very simple analogy to apply if we go to the technological world. A CAPEX type expense could be the construction of a new data center in which to host the main applications of the company. On the contrary, an OPEX expense would be the hiring of cloud servers to Amazon Web Services to provide exactly the same functionality.

Many companies doubt which of these two plots should focus more, whether in the CAPEX or in the OPEX. A choice that presents many questions (property owned is an asset of the company, but inaccessible to many modest businesses or that do not want to be tied) that has a difficult response. But we dare to offer you some recommendations according to the kind of company we are talking about: