Traveling to Brazil is an adventure for which you have to be prepared. It is a giant country, with a lot, but really, a lot of things to do and that beyond what you have heard there are many others that surely you had no idea. In Brazil I discovered that regions and states are very important and that each one has its characteristics.

I have learned that they like meat more than Argentine and eat rice every day. They have an admiration for country music and they created their own version and I have learned that once you are traveling to Brazil you will want to stay or, at least, return as many times as possible.

Now I am going to tell you some characteristics that you have to know before traveling to Brazil and that will make your trip more interesting.

Beaches from south to northeast

In Europe the beaches of the northeast of Brazil are known or, the most famous ones of Rio de Janeiro, but Brazil has beaches that go from the south to the north of the country. An immense coast that keeps a secret: in the south from December to the beginning of March, thousands of Argentine, Uruguayan and Chilean tourists arrive in search of places to put their feet in the water. The states of Rio Grande do Sul and Santa Catarina are preferred.

In the northeast there are fewer South American and more European tourists, prices go up a bit, but tranquility reigns everywhere. Of course, the accesses are not the easiest. 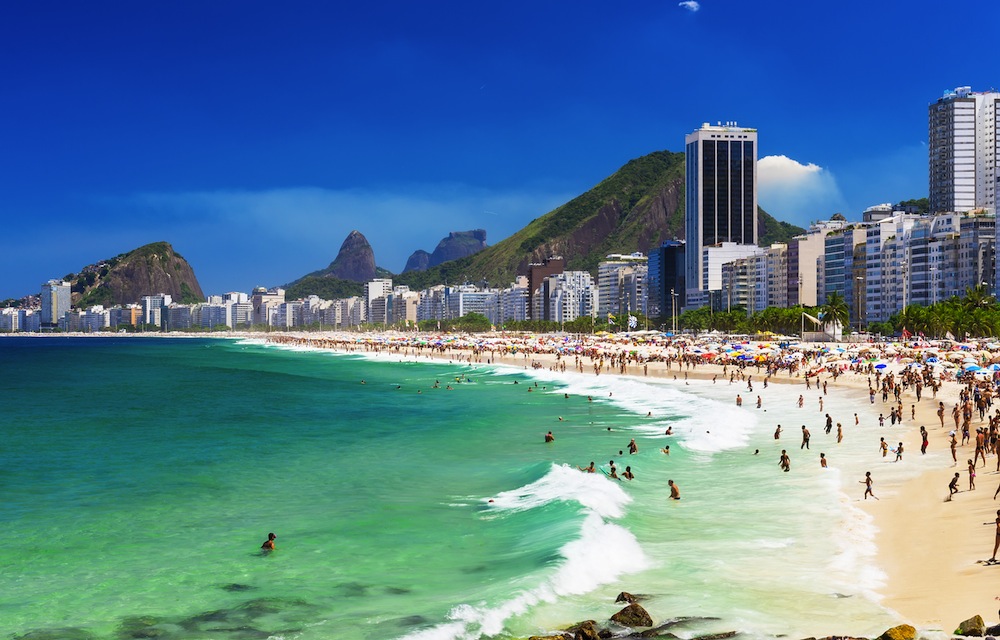 Move around the big cities

You will think that the best way to move around giant cities like Sao Paulo or Rio de Janeiro is public transport. Not bad if we plan to walk short distances, central areas or very rarely. But what happens if we want to go down to the beach, go up, go to small towns in the surroundings, etc.?

For this the best thing is to walk in our own vehicle or a rented one. Driving in Rio de Janeiro is easy and the streets are little traveled because they are metropolises, which will help us move with greater freedom.

There are many options, you can rent a cheap vehicle if you stay in the city or a larger one if you are going to organize a road trip. At Galeao Airport or Santos Dumont Airport there are many Brazilian and international rent a car where you can reserve a vehicle? Do not forget to request the GPS if you are not very familiar with roads or baby seats if you travel with children under 7 and a half years.

The distances are very large

Although we see it on the map, not everyone takes into account that Brazil is a huge country. Once I decided to get on a bus in Recife, in the northeast of Brazil and arrive in Foz do Iguaçu, on the border with Argentina. The journey took me three days. Stories like that are many.

Even when the roads are good, sometimes there is a lot of traffic or it is simply a country so big that it is not easy to go from one point to the other. If you can, use a plane.

This is a piece of advice that you have read that I give more than once in any country. This is because while I believe that large cities show a part of a country, it is in small towns or small cities where the real country is seen.

These sites not only retain in many cases the characteristics of decades ago, but are not destroyed by tourists and make it more authentic. 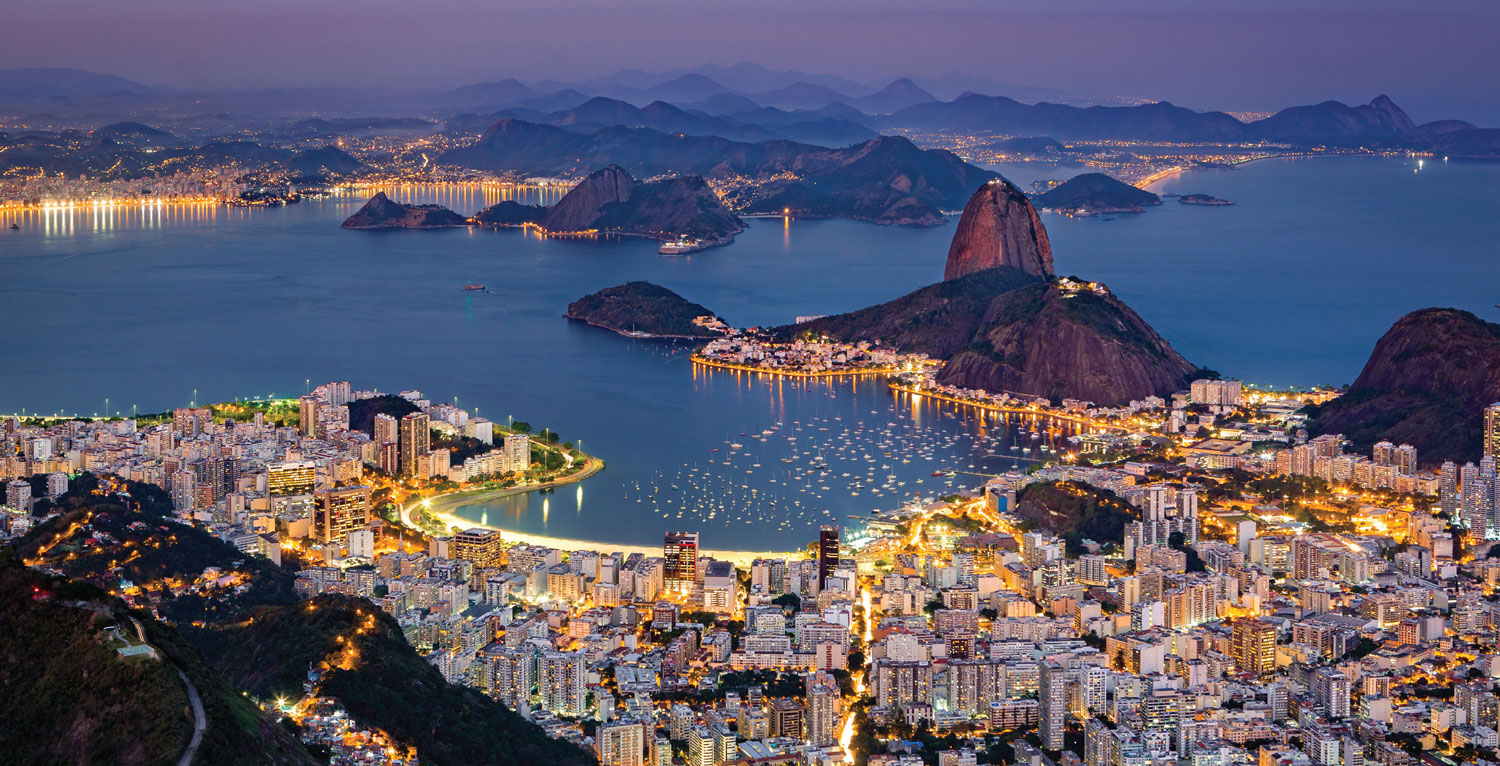 There is a language that is spoken in the south of Brazil informally: The Portuñol. As you may have guessed it is a mixture of Portuguese and Spanish and they do not teach it anywhere. It was born many years ago when Argentines and Uruguayans began to visit the southern beaches and to speak, mixing words. The Brazilians followed them and spread, but only in the south.

If you are traveling to Brazil but do not go to the south you can speak Spanish because they will understand you in many cases (it is not all) but you will have to do it very slowly so you do not get confused. And, most importantly, you must open your mind and ears to listen and understand Portuguese.

Be careful with security

No country likes to be told that it has defects or, as it is the case, that it is insecure. Brazil does not enjoy the best security in the world and the best thing is that they know it and do their best to improve.

If you are traveling to Brazil you will have to use common sense to avoid getting into dangerous areas but also not to tempt thieves. A camera hanging from the neck can be torn off, a careless mobile can be removed from your hands or a backpack opened in seconds. Look good and be careful.

There is not only carnival

We often identify Brazil with the country of the carnival, but what is most striking is that for them this is not the case. Brazilians do not like listening to music in other languages and that is why local groups translate great pop and rock songs and presents them almost as if it were theirs.

But not only that, a very, very large part, they love country music with a local touch. They call it “sentimental music” and the singers, usually duos, dress like real cowboys. Just to give you an idea: they sing it in Portuguese in Portuguese and they add an accordion to the rhythm of a polka. At first it will seem strange but then you cannot stop dancing.